10 Reasons Chocolate is Actually Good for You

Chocolate is more than just a sweet treat; it also has many health benefits. Sure it may be the perfect comfort food during times of stress and a well-known aphrodisiac, but there are also many ways eating chocolate is actually good for you. Here are a few.

1. It helps your heart and circulation

A recent study found that dark chocolate helps restore flexibility to arteries while also helping to prevent artery clogging by stopping white blood cells from sticking to the walls of blood vessels. 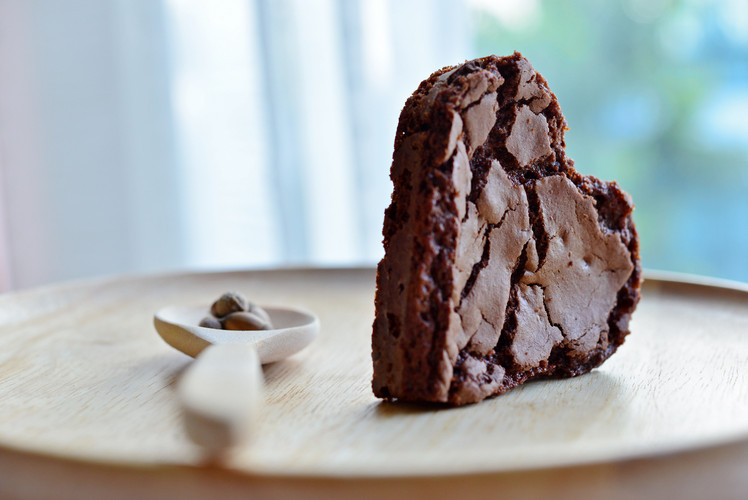 Consumption of cocoa has been found to significantly decrease “bad” cholesterol (LDL), while increasing the amount of “good” cholesterol (HDL) which can potentially lower the risk of cardiovascular disease. 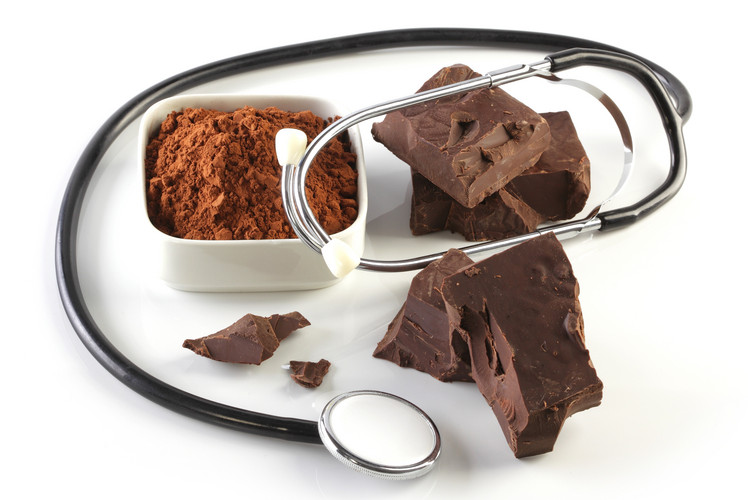 3. It decreases the risk of stroke

A Swedish study found that eating about two bars worth of chocolate per week lowered the risk of stroke in women by 20 per cent. The reason for this is the flavonoids found in chocolate, whose antioxidant properties help to fight strokes. 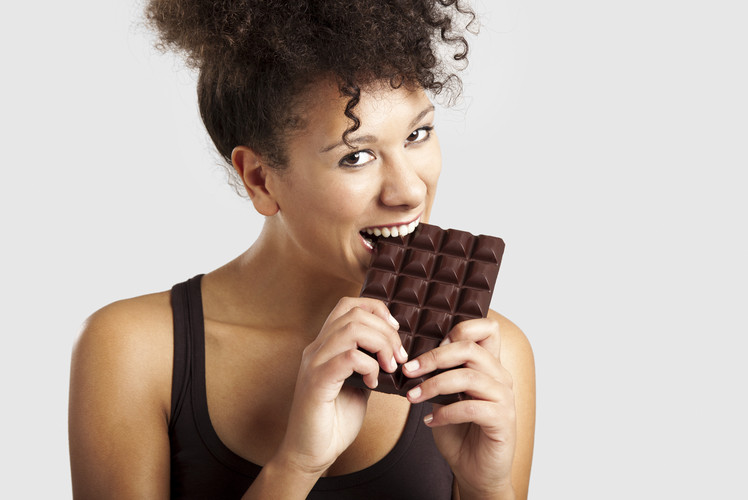 4. It reduces the risk of diabetes

An Italian study found that regular consumption of dark chocolate (in moderation) increases insulin sensitivity in healthy persons, which can lower the risk of developing diabetes. 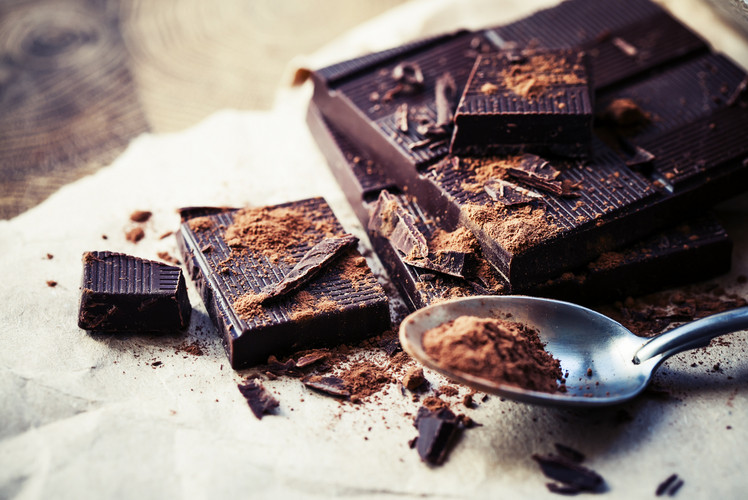 5. It can help you lose weight

Danish researchers found that dark chocolate is more filling than its lighter counterparts by offering more of a feeling of satiety. This means that eating dark chocolate actually lessens cravings for sweet, salty and fatty foods. Indulging in dark chocolate not only means you’ll eat less than other types of chocolate, but it will also make it easier to stick to your overall diet as well. 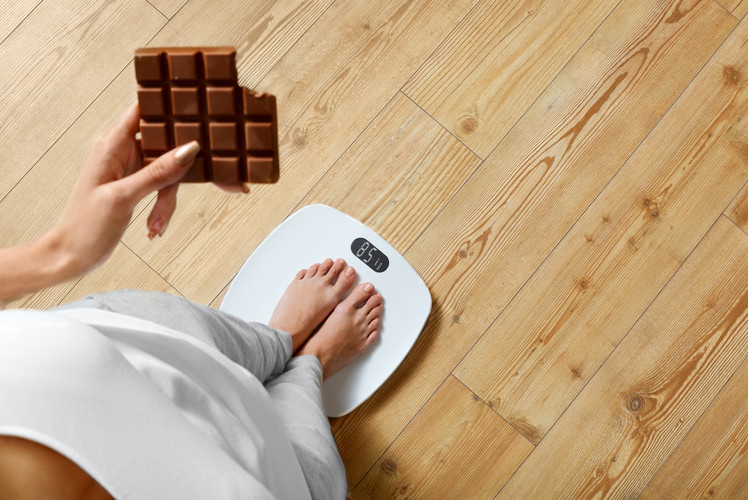 In both South American and European cultures, cocoa has a history of being used as a form of treating diarrhea. While this remedy has dated back to the 16th century, modern-day medical evidence can support their claims. Scientists in California found that cocoa flavonoids bind to a protein that regulates fluid secretion in the small intestine, which stops diarrhea in its tracks. 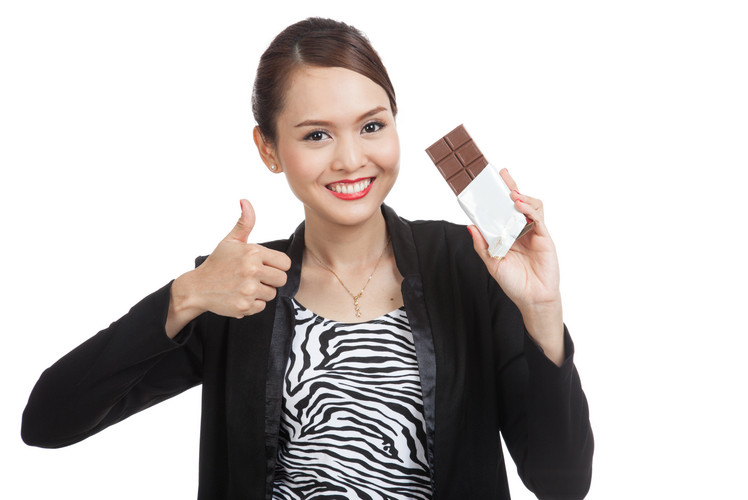 7. It protects your skin

Some research has shown that eating chocolate may protect your skin from ultraviolet (UV) damage from the sun, which can decrease your likelihood of getting a sunburn. A British study showed that those who ate dark chocolate for 12 weeks received double the amount of UV light on their skin before it burned. One explanation for this may be the fact that high-cocoa chocolate can increase blood circulation to the skin. Increased blood flow to the topmost layers of the skin can provide the healthy oxygenation needed to help your skin protect itself. 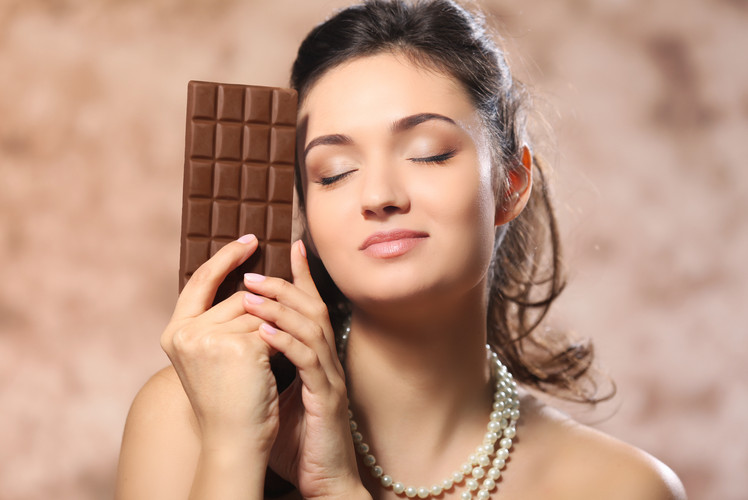 8. It makes you smarter

In an Oxford University study, researchers examined the relationship between chocolate consumption and brain performance in approximately 2,000 Norwegian people between the ages of 70 and 74. Results showed that those seniors who ate chocolate regularly (in addition to wine and tea) had significantly better cognitive performance than those who did not indulge. 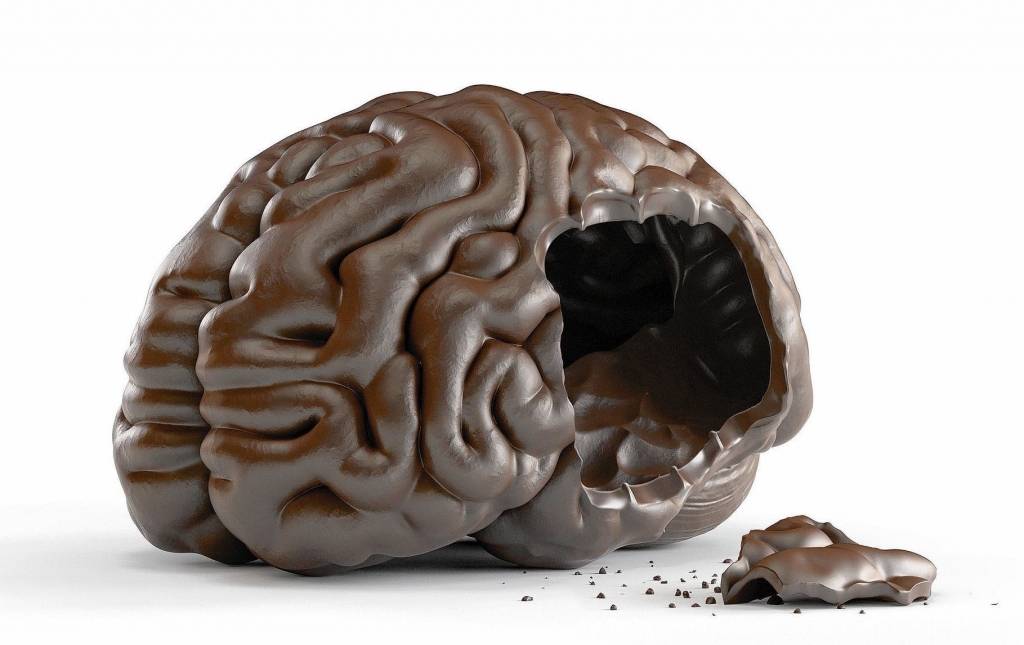 9. It may prevent cancer

Cocoa contains a compound called pentamer which prevents cancer cells from spreading. Researchers at Georgetown University treated cancer cells with pentamer and found that the proteins necessary for cancer growth were suppressed and the cancer cells stopped dividing. 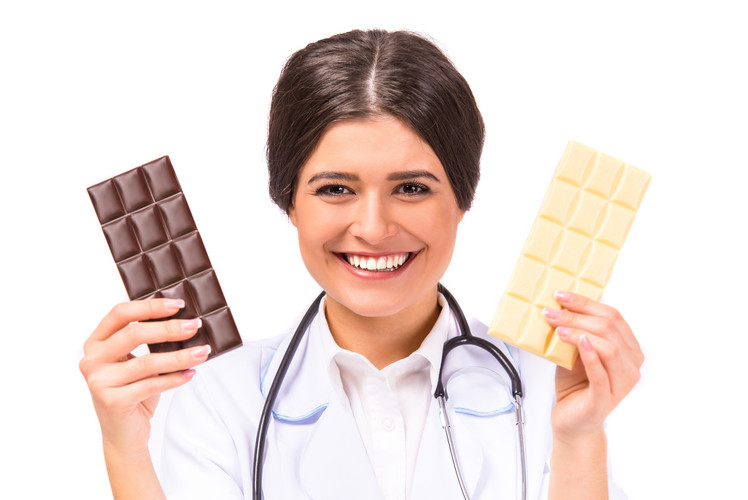 Jeanne Louise Calment, the oldest women to ever live, ate two and a half pounds of dark chocolate per week. She was onto something. Harvard researchers found that eating dark chocolate can actually add years to your life expectancy. Try your best to find pure chocolate which still has retained many of its healthy chemicals, as opposed to the heavily processed kinds you find at the grocery store. 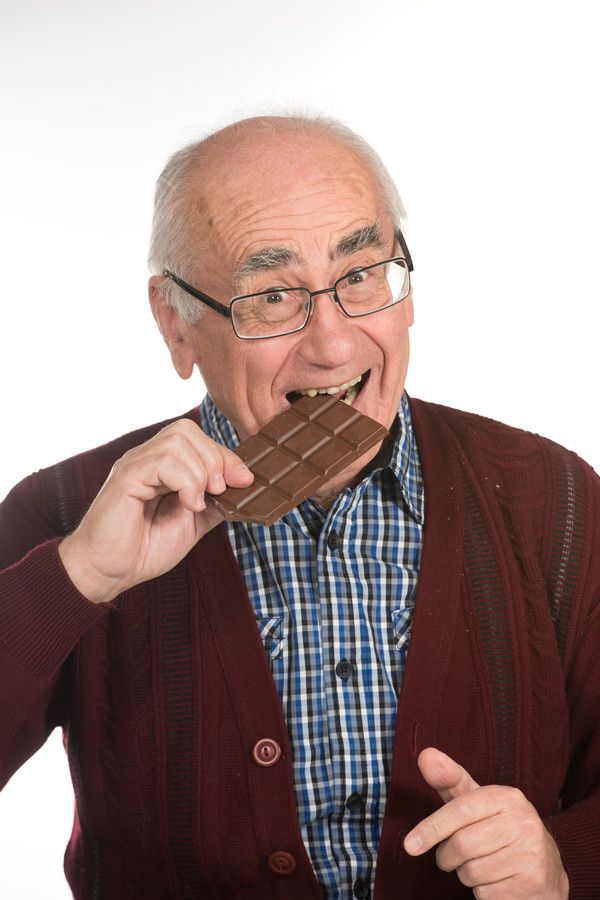 Comment on 10 Reasons Chocolate is Actually Good for You