Some people just have it all - good looks, athletic body and that all around coolness factor. You can't really blame a guy for falling for a beautiful, sporty, fun girl. And below are some of the most beautiful, athletic women in the world. Not only are they considered super stars in their sport, they could easily be supermodels too. Take a read and find out why these women are considered the hottest female athletes in the world.

This surfer knows how to rock a bikini, making her a beauty to watch during her competitions. 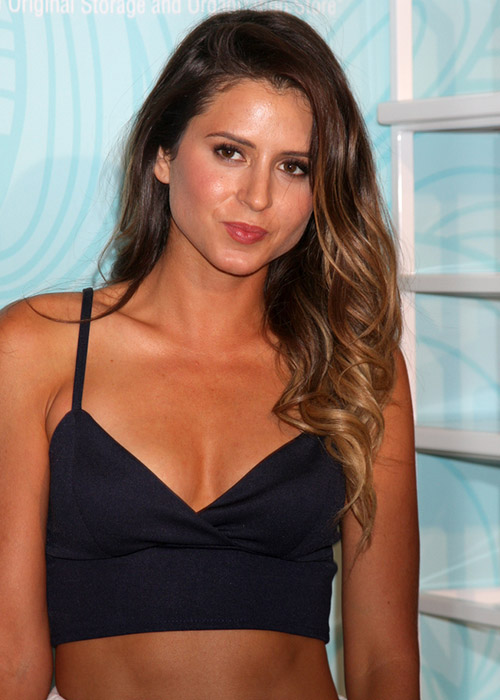 This beauty is part of the U.S. Women's National Soccer Team that won the World Cup in 2015. Not only is she beautiful to look at, she is talented as well. Her team scored three times in the first 16 minutes of their 5-3 win over Japan in Vancouver, British Columbia. 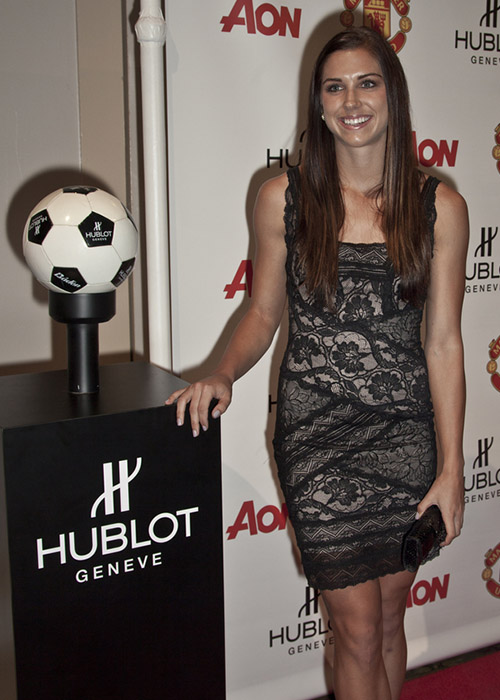 This beauty is a two-time Olympic gold medalist for the Netherlands' Field Hockey team. 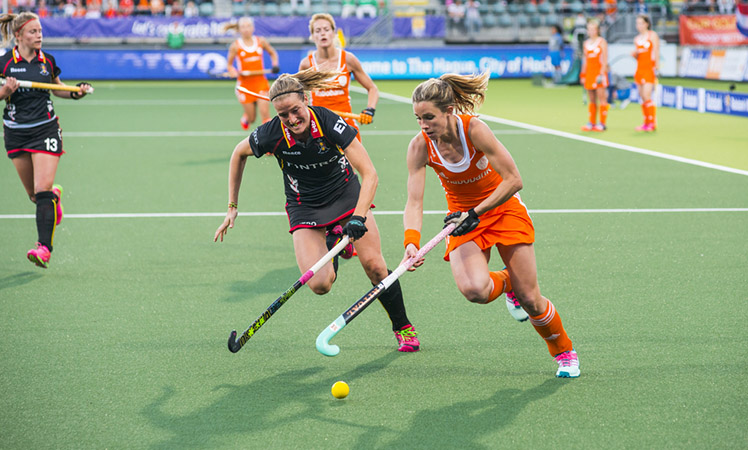 This stunning javelin thrower from Paraguay not only rocks her sport, but also rocks her looks. Easy on the eyes on and off the field. 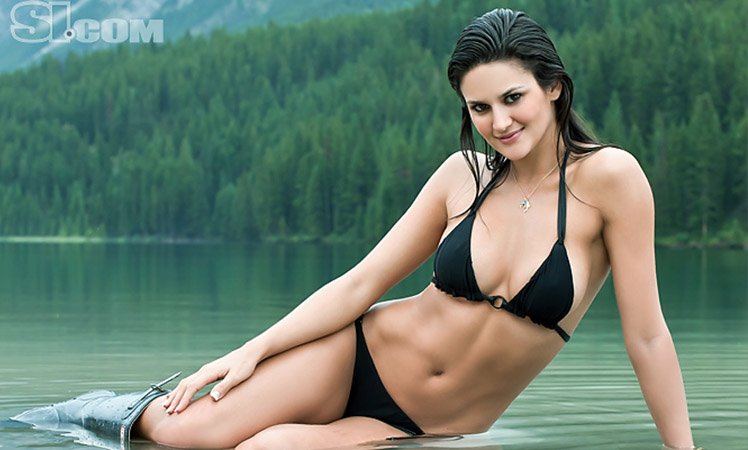 This blonde beauty has been heating up tennis courts for years as one of the best, and hottest, female players. 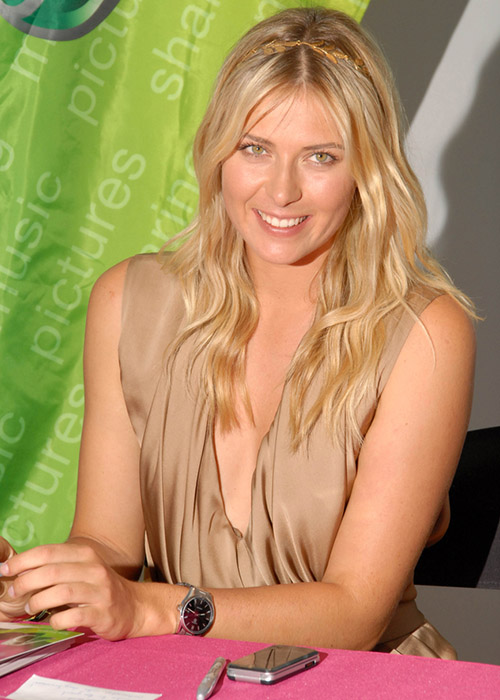 This muscular beauty is a point guard on the Tulsa Shock Women's NBA team. Before signing with Tulsa, she was the all-time leading scorer for Notre Dame with 2,357 points. 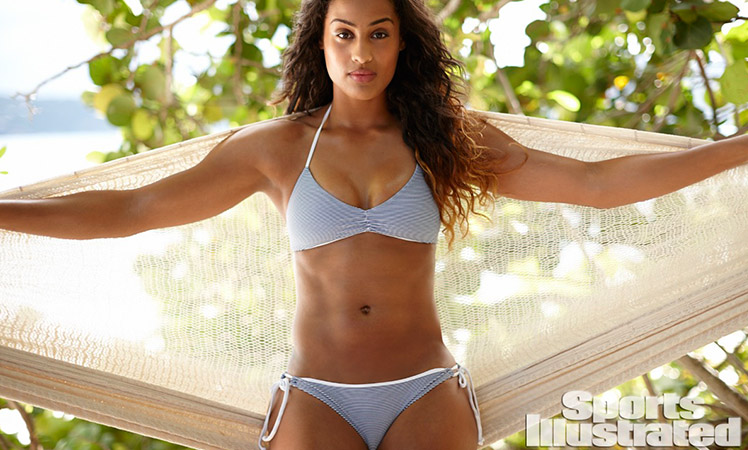 This stunning golfer is not only talented in her sport but is also a popular model for magazines, television and on the runway. 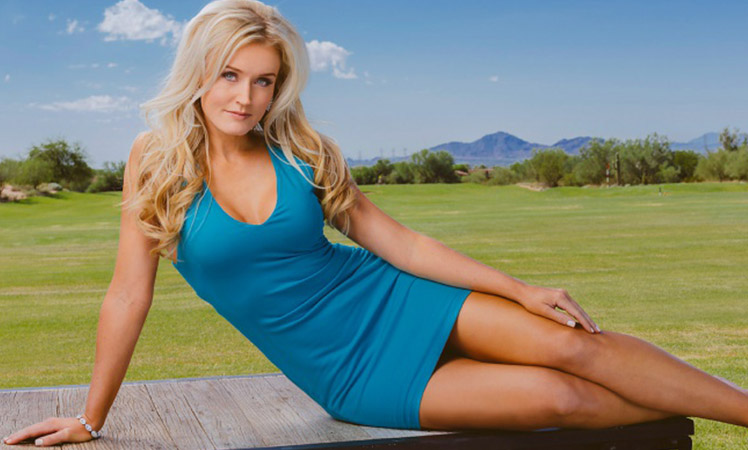 This gal isn't just known for her beauty and her relationship with Tiger Woods, she's one of the top-ranked female skiers in the world and even has an Olympic Gold medal to prove it. 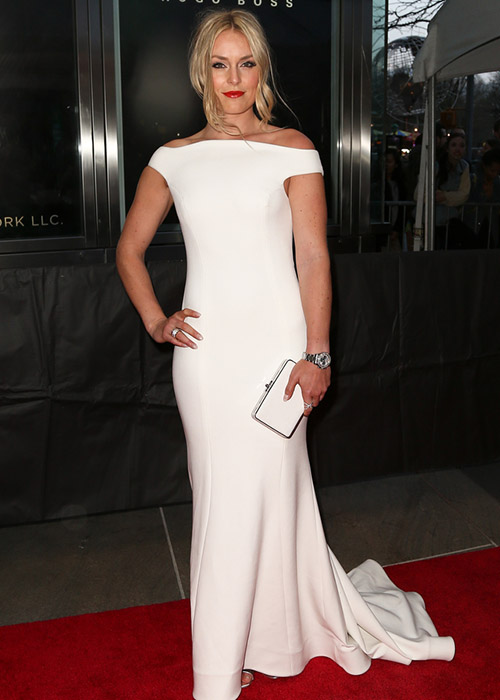 This girl is multi-talented, competing in both American track and field and bobsled events. She recently appeared on Season 10 of Dancing With the Stars. 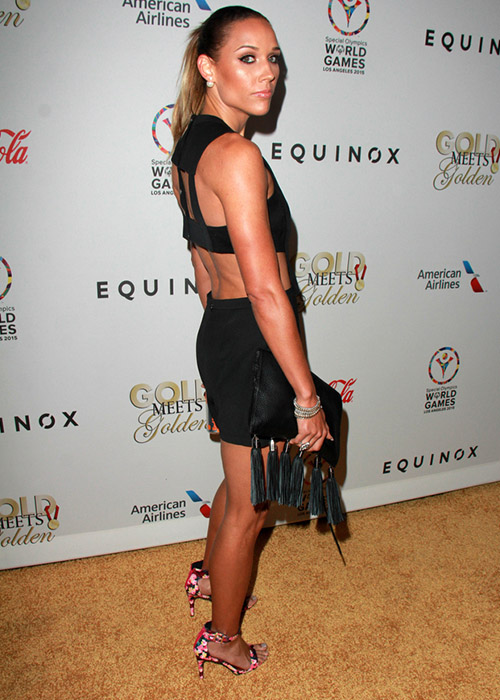 This hot gal is a star quarterback in the Legends Football League – which was originally known as the Lingerie Football League. But she isn't just easy on the eyes - this girl can actually play football. In fact, her father is former NFL quarterback Mark Rypien. 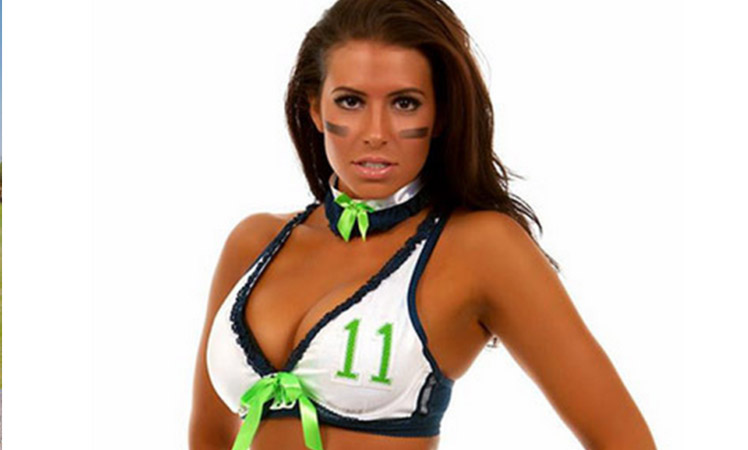 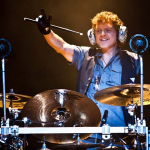 30 Of The Greatest Drummers of All Time 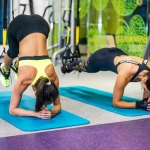