Turning a man on seems simple enough - wear tight jeans, a low cut top and touch him in the right spot. That should really sum it up. But in reality, there are a lot of things that get a man going that us ladies never think about. Perhaps the male species isn't so predictable after all. If you are looking for new ways to get your man excited, you may want to try out a few things from the list below. You never know, it might lead to a very exciting and pleasurable night for you. 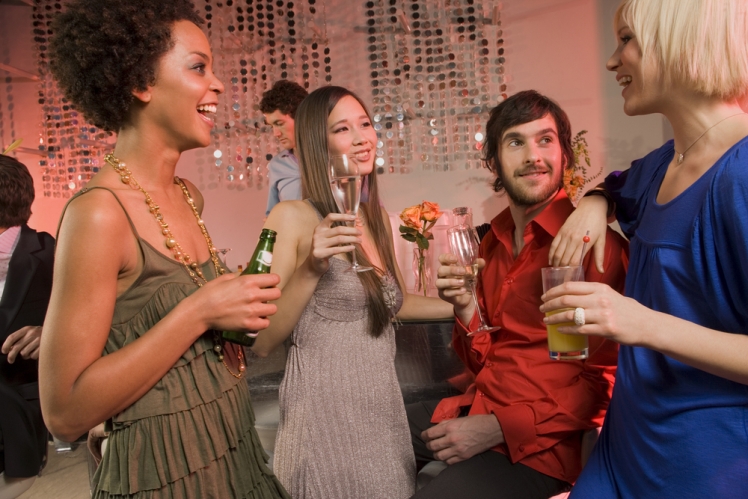 When you tell a guy you do yoga, chances are the first thing he thinks about is “Wow, she must be really flexible. Running and doing regular exercise is also a turn on for many guys because it tells him that a healthy lifestyle is important to you. 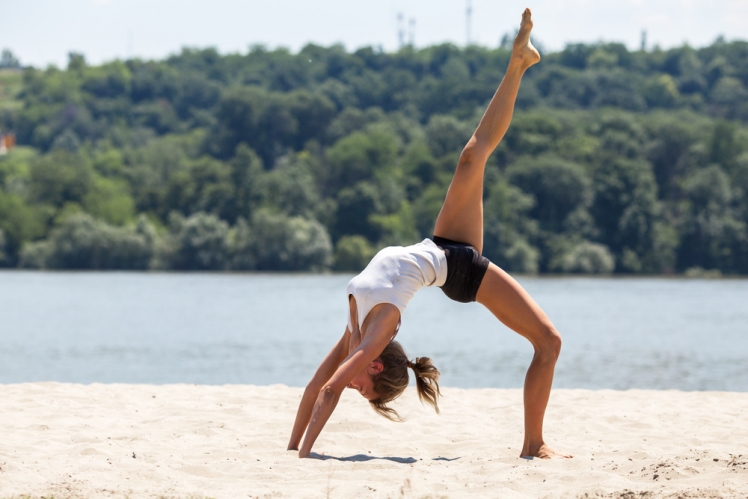 Researchers found that when men were given a choice to rate pictures of women wearing different coloured clothing, guys said women in crimson were the most attractive. Biology may be to blame for this since female humans and other primates go red in the face before ovulating, which attracts males during the fertile time.

This one may not be so surprising but men prefer women who do not wear a bra. It simply means there is less to remove when he gets you alone. 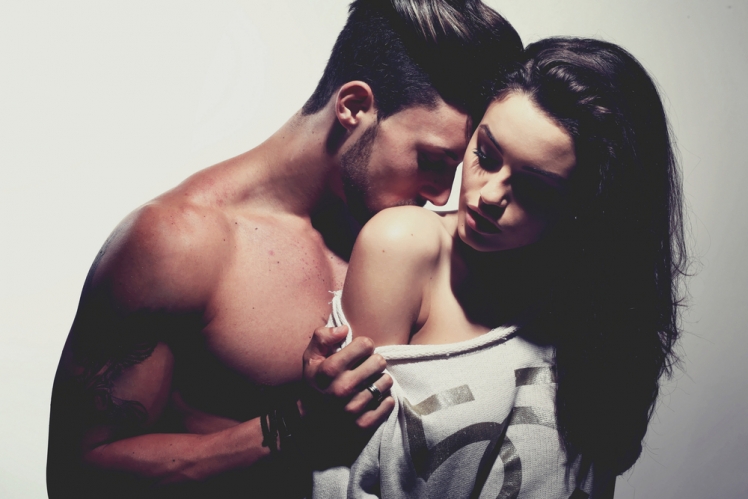 Men like a woman who can be funny and let loose. What better way to do that than being about to tell dirty jokes? I mean not all the time. Your vocabulary shouldn't consist of just swear words – you're not a drunken sailor after all – but being able to deliver a funny joke with a couple swear words in it shows the man you're not a prude and can have fun in a crowd. 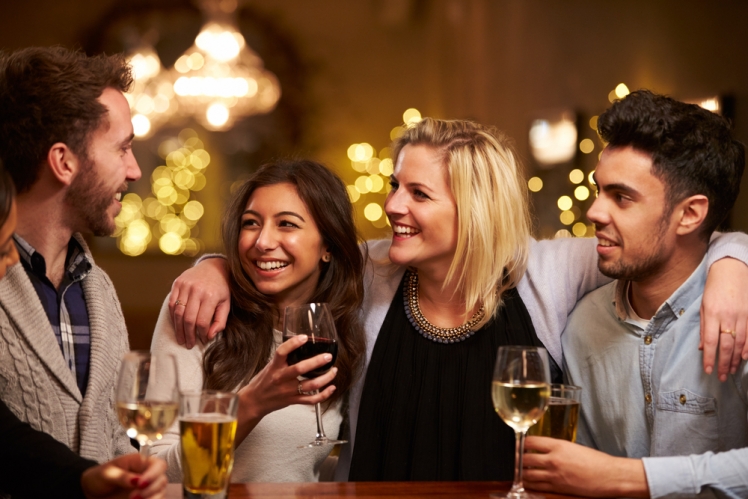 We all seem to think that a sexy thong or some revealing lingerie will get our guy going, but sometimes all it takes is a pair of white cotton underwear. Why? Because it has an innocent allure to it. Kind of like a taste of virginity. As well, men seem to like it when women match their bra and underwear because it shows the woman put extra money and energy into her clothes that no one gets to see but him. 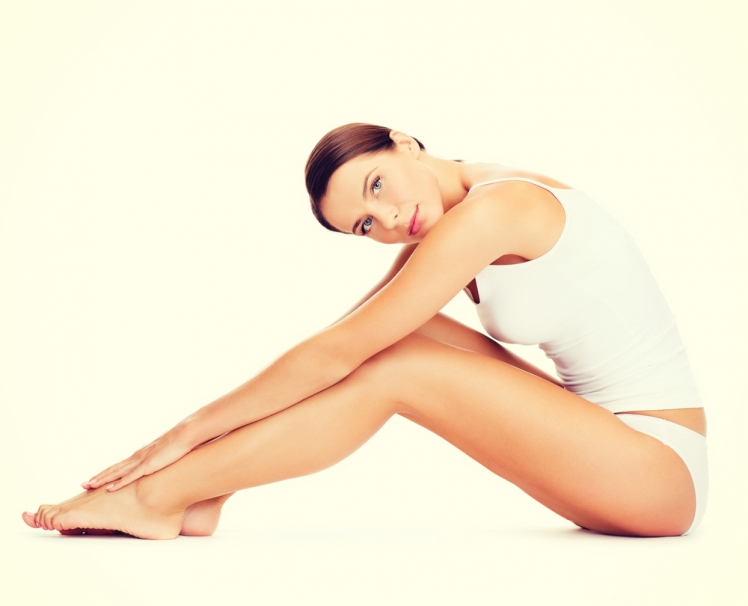 Many men will be attracted to a woman who knows her liquor. I'm not talking about a bottle of vodka or a cheap glass of wine. I'm talking about the fancy guy-drinking stuff – like bourbon, whiskey and scotch. If you actually drink it that is just added bonus points for you. 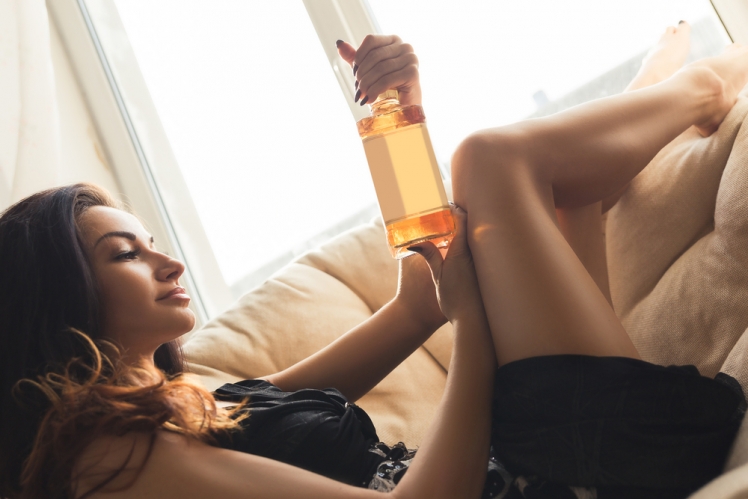 Forget the perfume ladies. Chicago's Smell and Taste Research Center found that the scent of pumpkin pie mixed with lavender increased men's penile blood flow more than 23 other fragrances. Why? Perhaps it's because the combination of smells bring up memories of a pleasurable meal they had one time and helps him relax. 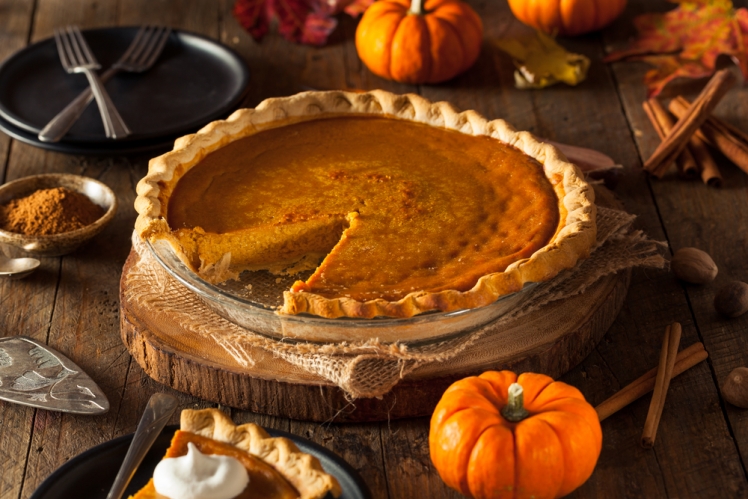 University of British Columbia researchers sent two sets of men to two separate bridges to stand on. One bridge was sturdy and the other shaky. Then they sent in a beautiful female assistant to ask them to fill out a survey. Those on the precarious bridge gave more risque answers. Feeling threatened is linked to arousal in the brain, which may have spurred those men to open up. So, fear may be your new foreplay method. 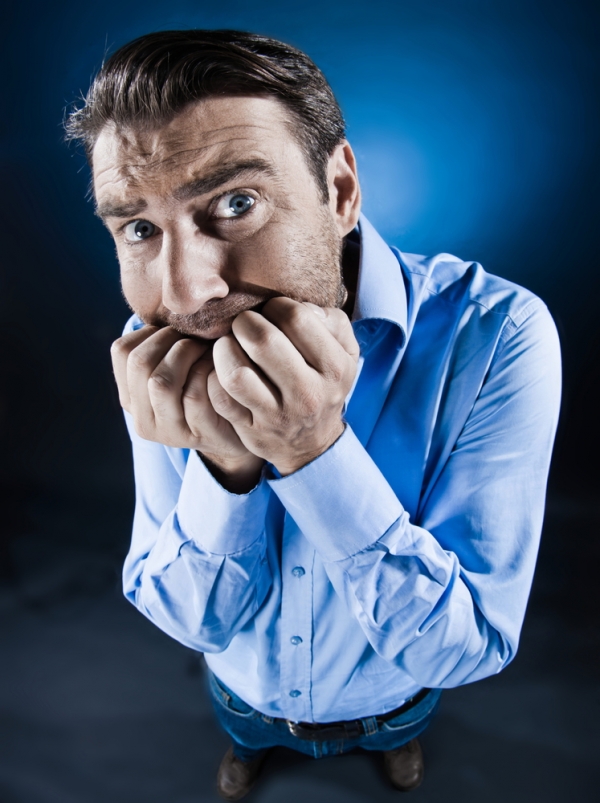 According to some research, men are subconsciously aroused by a woman's laugh, possibly because the sound reminds them of the moans they may hear during love making. 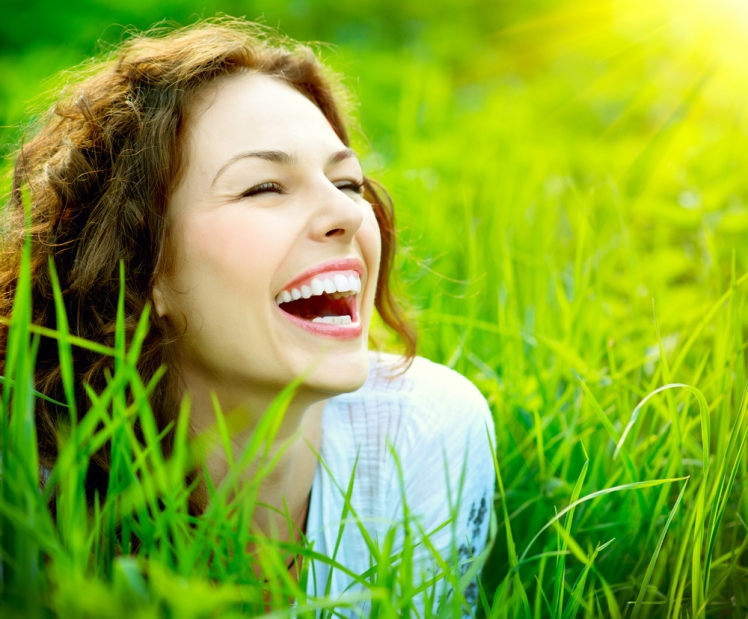 A woman who knows how to use a drill or knows the correct name of whatever saw is being stored in her man's garage, is somehow exciting. You will get extra points if you are actually able to assemble your own furniture or can follow all of the complicated instructions that come with any new piece of equipment. Who knew? 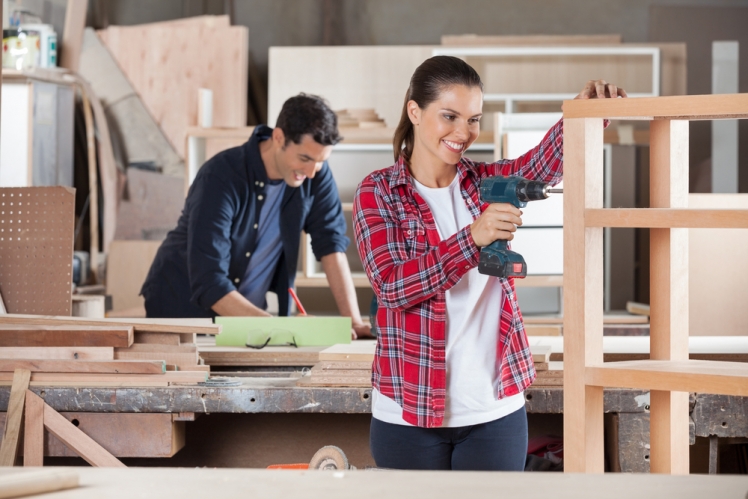 A woman who knows how to cook a good piece of meat can really get a man's pulse beating. I mean, have you ever heard the saying - “A way to a man's heart is through his stomach?” I guess it's true, especially when it involves roasting a good piece of meat. 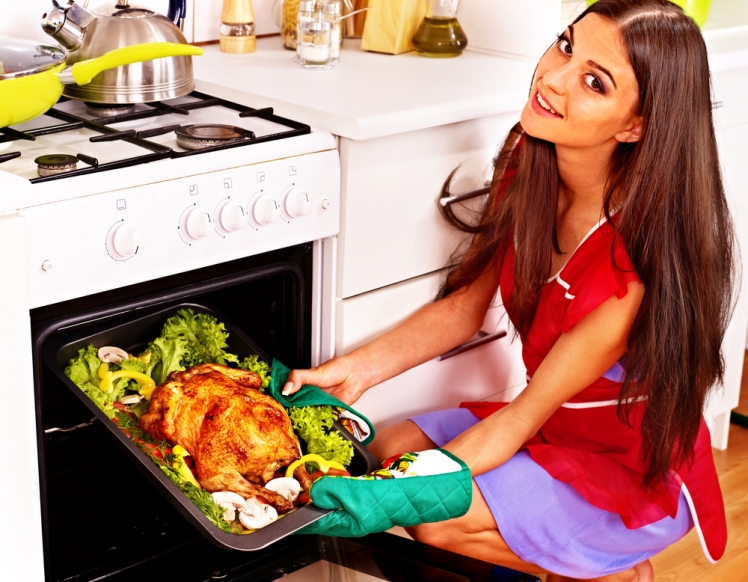 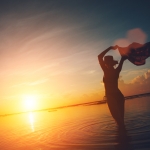 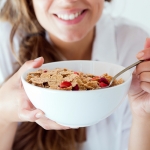