Lung cancer kills over 100,000 Americans every year, and is the most common type of cancer for both men and women. There are a number of risk factors for this illness, most of which are extremely easy to avoid. By paying attention to your surroundings and getting into the right habits, it’s possible to minimize your risk of getting ill and enjoy peace of mind.

It’s no secret that the most common cause of lung cancer, by far, is tobacco smoke. This factor accounts for around 85 per cent of all cases of the illness, which means that you can massively reduce your risk of contracting it by simply cutting out smoke. For smokers, this can of course be a difficult task, but there are numerous things you can do to make it easier, ranging from nicotine replacement products to support groups. Talk to your doctor to find out the options and get some advice. 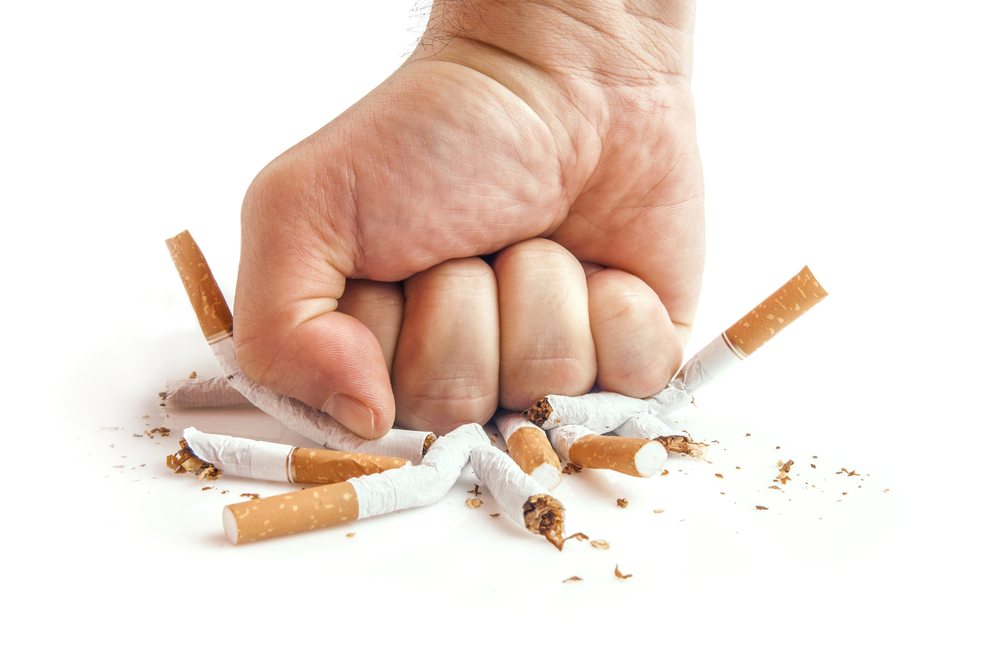 Stay Away From Smoky Environments

You don’t have to smoke directly to be at risk. Second-hand smoke is still dangerous, and to be as safe as possible you should avoid smoky environments such as some bars and restaurants. If you have close friends, family members, or co-workers that smoke around you, it may be worth asking them to smoke outside whenever possible.

Second-hand smoke isn’t the only risk you might face at work. Some industries such as mining, construction, and shipbuilding carry a high risk of exposure to certain chemicals that can increase the risk of the disease. These include Asbestos, Arsenic, and Nickel. When working in such environments, you should make sure to take precautionary measures such as wearing face protection. Areas with high levels of air pollution, such as busy cities, can also pose a risk. 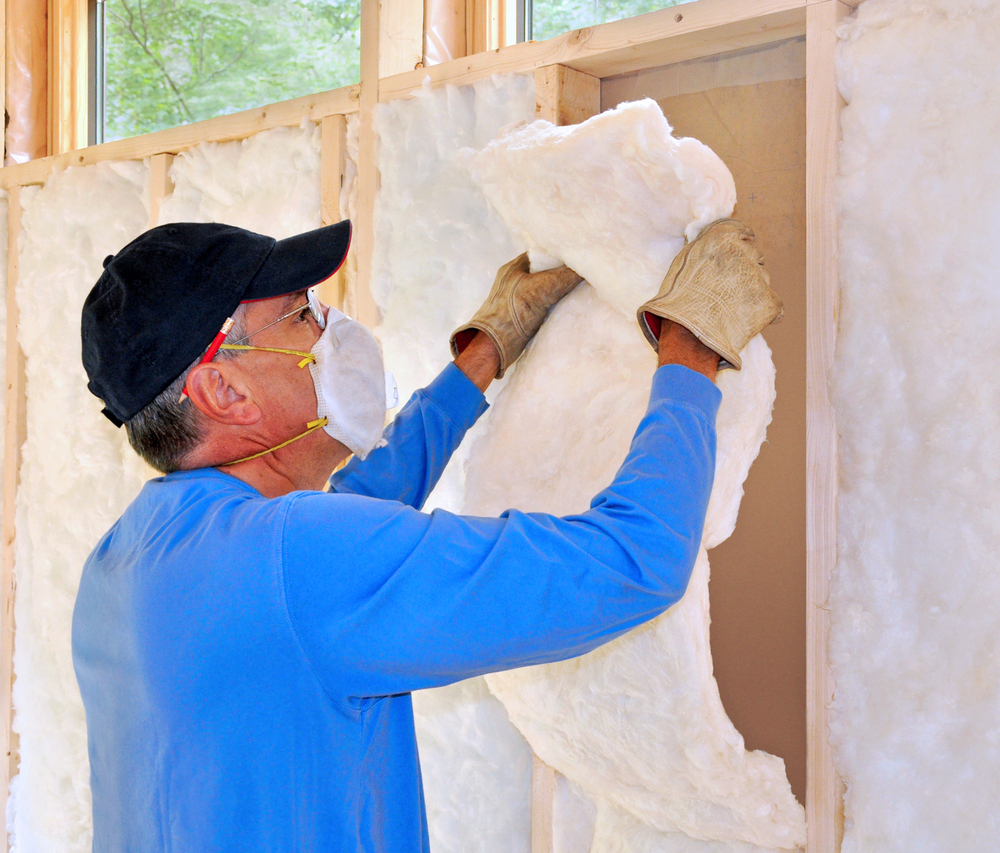 Radon is a gas which forms from the breakdown of Uranium. It comes from rocks and soil, and can infiltrate the water and air supply to your home. Radon exposure is a big contributing factor to lung cancer; in fact 30 per cent of deaths among non-smokers were linked to Radon. This can be a big worry for people with children in the home, but fortunately Radon testing kits are easy to find in many hardware stores and can bring you reassurance and safety. 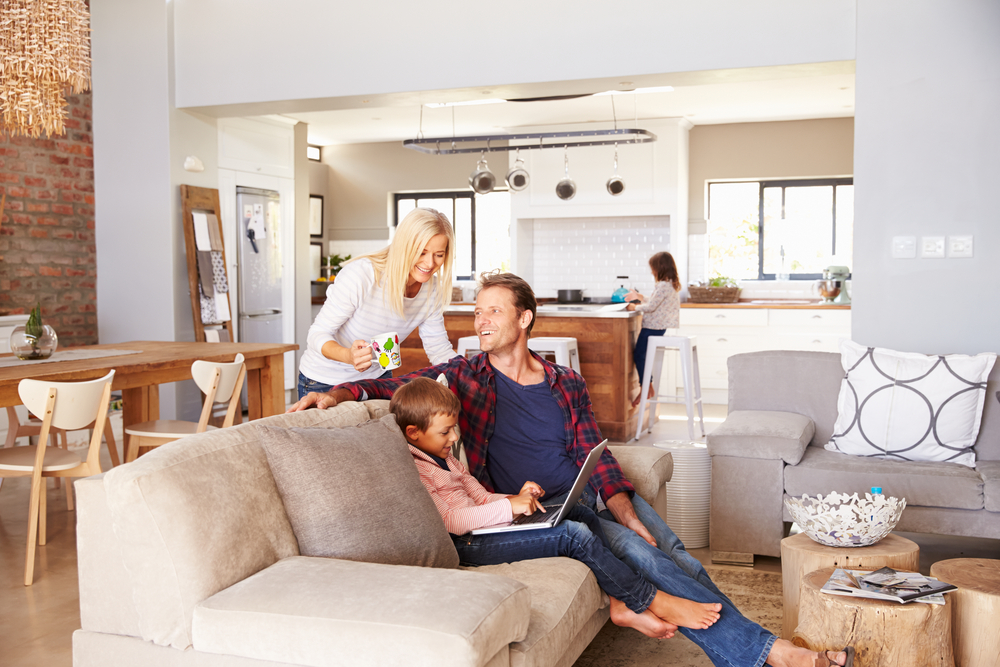 It’s unclear how much diet and exercise affects your risk of developing this type of cancer, as most smokers have different diets and exercise routines when compared to non-smokers. However, eating a balanced and healthy diet along with regular exercise brings countless health benefits in general, and has been shown to reduce the risk of several cancers. Some supplements such as beta carotene have actually been found to increase the likelihood of cancer, so it may be wise to avoid over-reliance on such substances.