Kidney cancer, also called renal cell carcinoma or renal cancer, is one of the ten most common cancers in both men and women. Although there's no surefire way to prevent renal cancer, doctors have identified certain risk factors that will dramatically decrease your odds of contracting it. 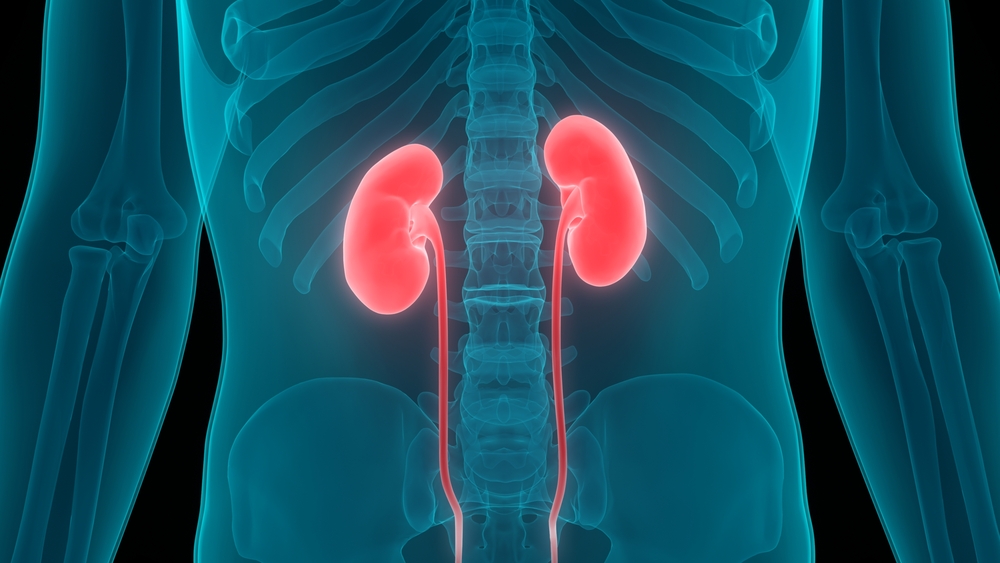 If you smoke or use tobacco, stop immediately. Smokers have half again as much of a renal cancer risk, on average, as non-smokers. What's more, the risk goes up for every cigarette you smoke; people who smoke 20 cigarettes a day have double the risk of non-smokers. This means that even cutting down on cigarettes can help you reduce your cancer risk.

Scientists estimate that a quarter of renal cancer cases are caused by obesity, possibly because of hormone changes caused by weight gain. Additionally, there's a strong link between high blood pressure and renal cancer. Watching your diet and exercising more will typically reduce your blood pressure along with your waistline, letting you eliminate two risk factors at one go. As with smoking, your cancer risk goes up with your weight, so even losing five pounds will help. 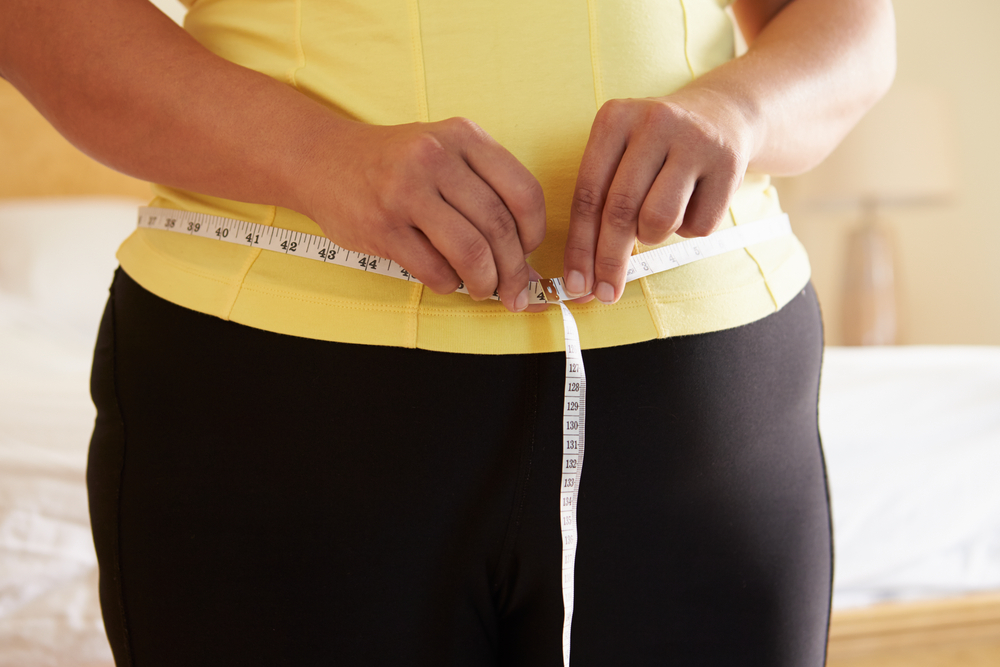 Exposure to toxic chemicals in the workplace is a serious risk factor for kidney cancer. The CDC lists cadmium, asbestos, and organic solvents as some of the major offenders. If you are regularly exposed to these substances in the workplace, ask your employer what steps your workplace is taking to make sure that you don't experience side effects from them. 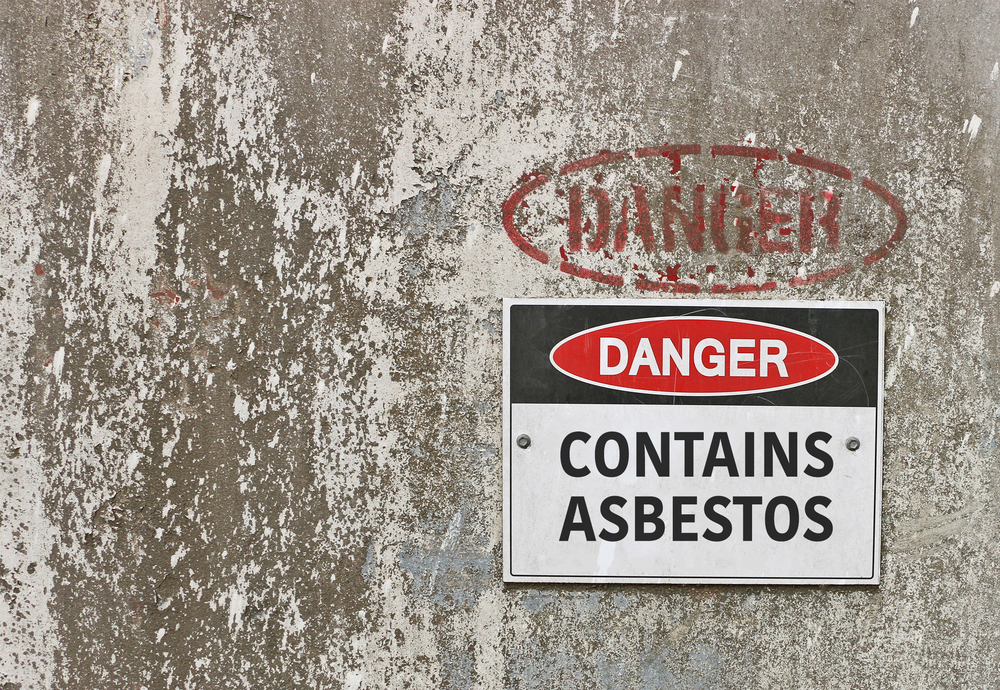 Certain over-the-counter painkillers have been linked to an increased renal cancer risk. The main offenders are non-steroid anti-inflammatory agents (NSAIDs), such as ibuprofen and naproxen sodium. Some studies have also found a link between acetaminophen and renal cancer. The studies suggested that NSAIDs only had an effect after years of regular use, so reaching for the occasional ibuprofen for headache relief should be fine. Aspirin hasn't been linked to an increase in renal cancer, so if you're highly concerned about your cancer risk, it may be a safer bet.