5 Things You Need to Know About MS

MS is a serious disease that is not yet fully understood, but much work is being done to find answers. Dedicated research has led to great treatments for symptoms, medication to slow the progression of the disease, and a greater understanding of the disease as a whole that will eventually lead to a cure or prevention. 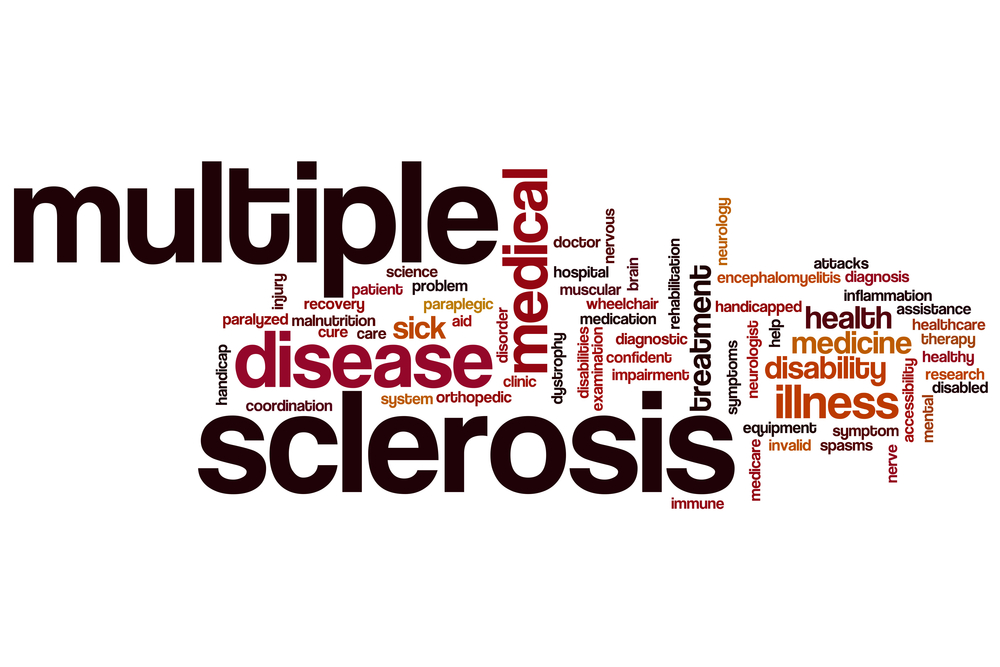 Scientists have not reached a consensus on what causes this disease. Much work is still being done to understand how the disease works and what exactly is causing the immune system to start attacking the central nervous system. Researchers are hopeful that a greater understanding of the cause of this illness will eventually lead them to developing a cure.

What are the symptoms?

The disease involves an attack on the Central Nervous System. The immune system attacks the fatty substance that surrounds the nerve fibers in the body, and it attacks the nerve fibers themselves. The central nervous system includes the brain, spinal cord, and optic nerves, which means an attack on this system can lead to any number of debilitating and painful symptoms. Cognitive issues, mobility issues, and vision issues of all kinds can be seen in those suffering from the disease. There are also variations in the severity and duration of these symptoms. 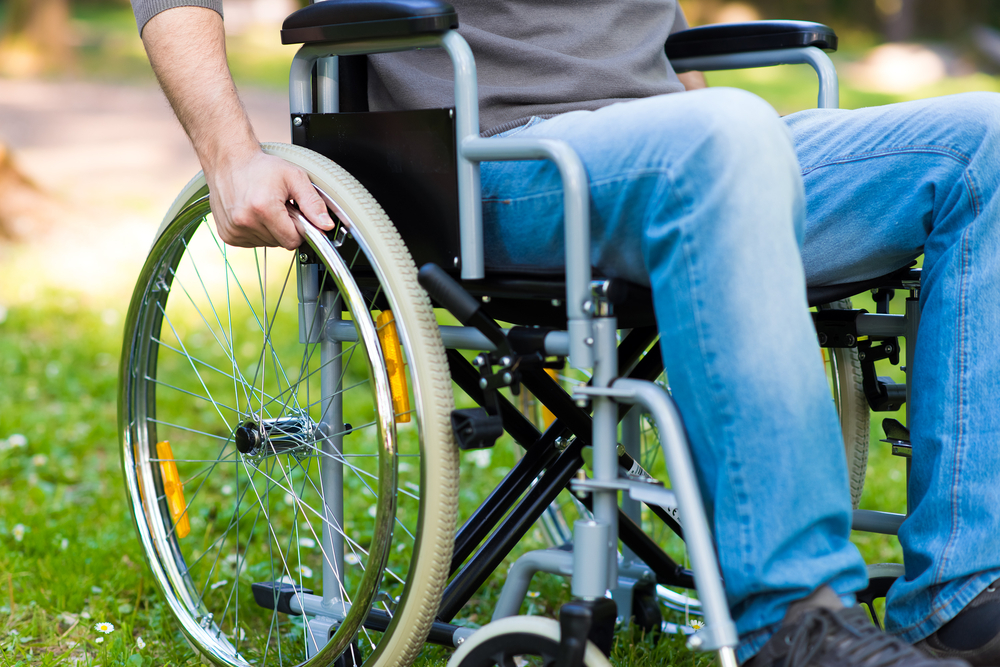 How is the disease diagnosed?

Because of the many variables that can be found in the visible symptoms alone, diagnosing Multiple Sclerosis is a very difficult process. The symptoms can point to a number of different Central Nervous System disorders and infections, and to accurately diagnose Multiple Sclerosis, every other possible cause must be ruled out first. In addition to this, MRI tests must be run, along with testing of spinal fluids. 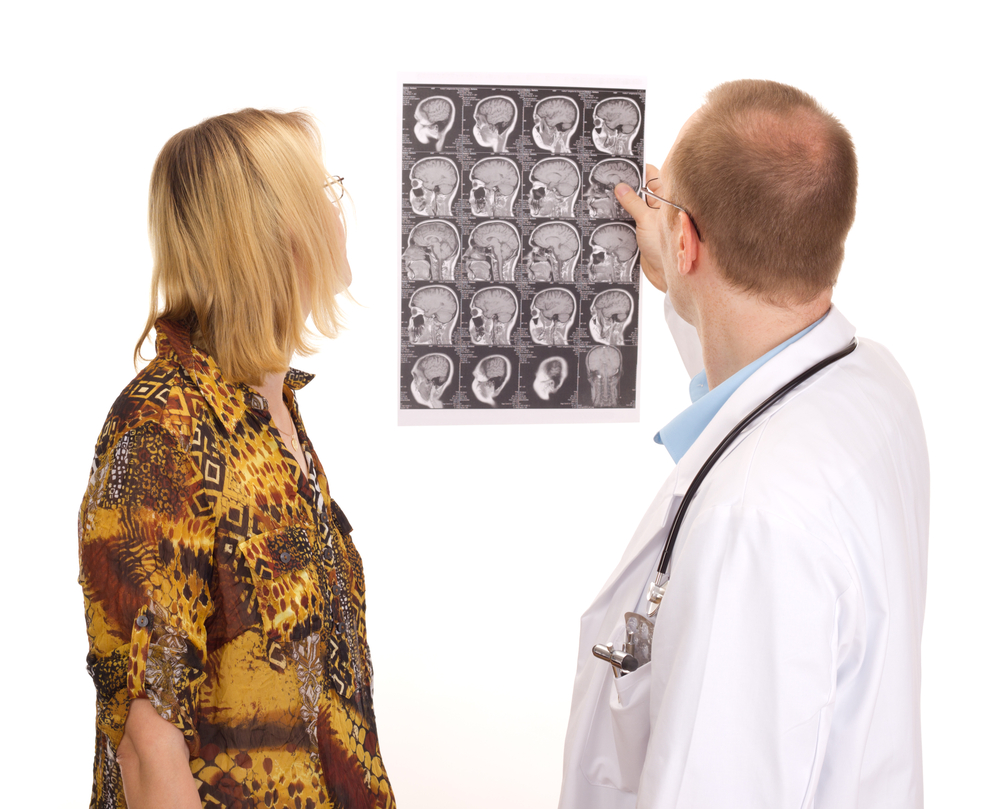 What are the treatments?

Because a cause is not currently known, Multiple Sclerosis is considered a chronic disease. Symptoms can be treated, and there has been much advancement in drugs that can reduce the frequency and severity of relapses. While a cure and possible prevention still lie ahead, research has led to a greater understanding of how the disease works and the effects it has. For example, scientists are gaining a better understanding of the inflammation of the central nervous system that causes relapses of the disease.

Comment on 5 Things You Need to Know About MS