A Complete Guide to Mesothelioma

In the United States alone, there are over 3,000 diagnosed cases of this— rare and extremely aggressive —disease each year. It can be categorized in three forms: the first is ‘pleural’, which means the cancer has developed in the lungs, ‘peritoneal’ indicates that it is in the abdomen and ‘pericardial’ refers to the heart.

This rare form of cancer is caused by exposure to asbestos; this can include inhaling asbestos fibers or even swallowing airborne asbestos. In case you don’t know, asbestos is a natural mineral which for many years was used in the mixture of cement or even woven into fabric. However, due to direct links to this type of cancer, this toxic mineral has been banned in over 50 countries, not including the U.S. 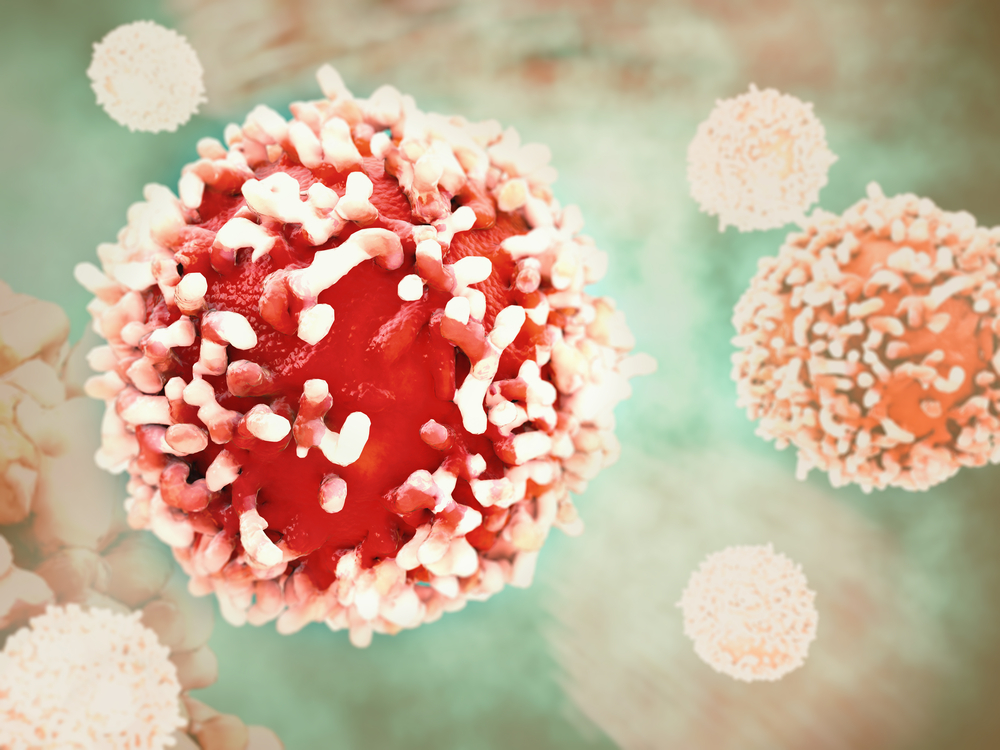 What are the causes of this disease?

As previously stated this is caused by exposure to asbestos. However, there are different ways that you can become exposed to it. Your home and even your workplace can expose you to asbestos fibers (especially if you live or work in older structures that were built before [1980] certain bans and other asbestos related laws were put in place.) More specifically, though, mechanics, firefighters, and electricians are very much at risk due to their occupations. Products such as floor tiles, cement, drywall, and paint etc. may also contain asbestos fibers. Even in your natural environment you might be exposed to airborne asbestos. The Mesothelioma Center even explains that the September 11 attack in 2011 released more than 2,000 tons of asbestos into the environment. This affected many people in areas surrounding the attack and even led to the death of some ‘first responders’ who were diagnosed after being directly exposed to the asbestos.

What are the symptoms?

Probably one of the main reasons why this disease is so deadly is because early detection is difficult. It usually takes in excess of ten years for the disease to develop after you’ve been exposed to asbestos. The symptoms often differ based on the type of mesothelioma, but the most common symptoms include weight loss, anemia (particularly in women), chest pain and problems breathing, fatigue, coughing up blood, vomiting, wheezing, fluid build-up, and bowel obstruction. 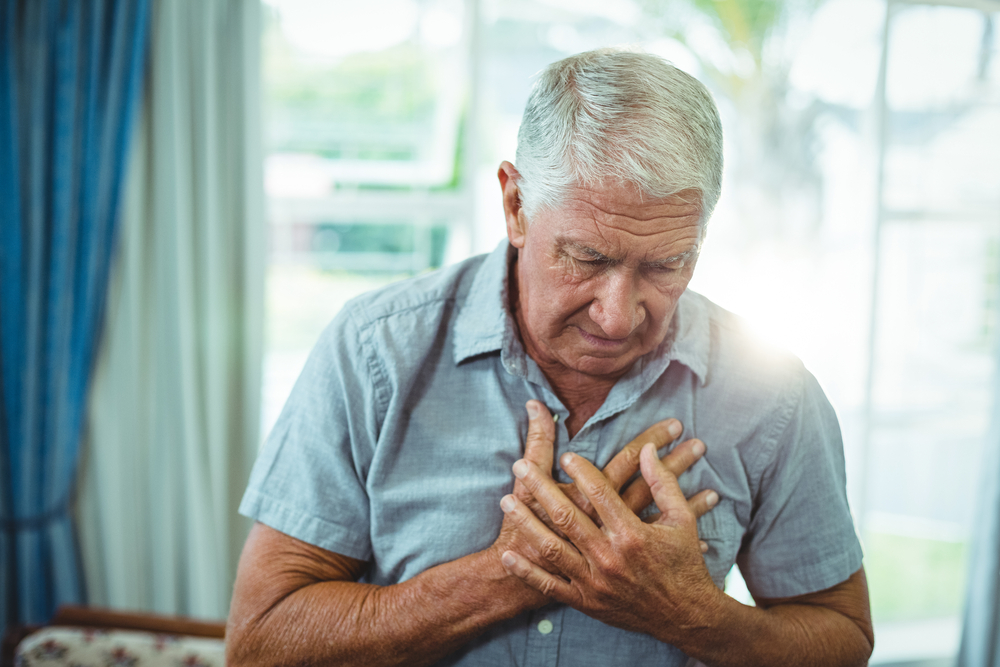 What are the stages?

It can be categorized in four stages: the first two stages can often be effectively treated with therapy or surgery. However, the treatment options for Stages 3-4 are simply to relieve the pain caused by the disease, as it is too late for a cure at this point. If the disease is in Stage One it indicates that the tumor is only located in one area and has not spread to other parts of the body. For Stage Two the tumors may have spread to the lymph nodes or other nearby areas. Stage Three means the tumor has not only spread to the lymph nodes, but to other nearby locations, and Stage Four means the tumors have started to invade other organs in the body and throughout the lymphatic system.

What are the treatment options?

The treatment options are often based on the type and stage of the disease. Chemotherapy, radiation therapy, and surgery are the popular options available.