Causes of Eczema and the Latest Treatment Options

As an inflammatory skin condition, eczema can be as unsightly as it is uncomfortable, causing a great deal of distress to the sufferer. It’s most common in children under the age of two and many children appear to grow out of the condition, but it can, in some cases, persist right through to adulthood. Eczema frequently occurs in areas like the wrists, backs of knees, feet and face and can take the appearance of dry, red, scaly patches - or, in other cases, areas of skin that are cracked and blistered..

Opinions vary as to the causes of eczema, but it’s commonly thought that a combination of environmental and hereditary influences play a role in its occurrence - the condition often runs in families, for example. Also, research has indicated  that babies who are breastfed exclusively in early infancy are less likely to develop the condition, as are babies whose mothers take probiotics and avoid cows milk in pregnancy. A recent study has also indicated that a gene mutation in families may play a role, with the function of T-cells affected. 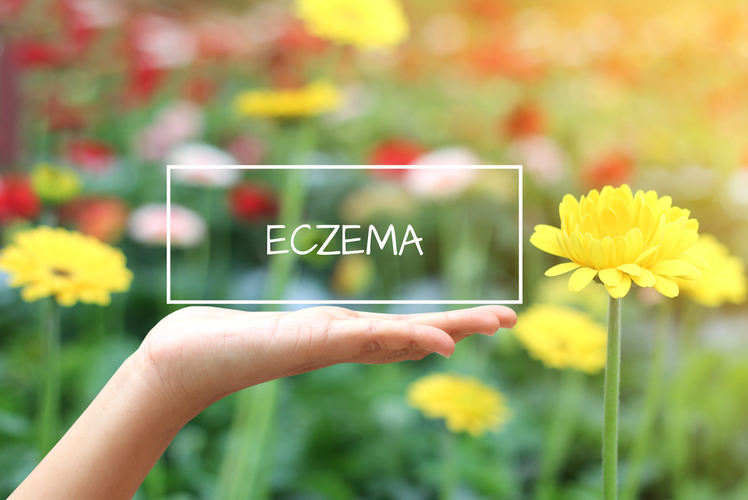 Although not specifically one of the causes of eczema, allergies or intolerances to certain foods are said to be linked to the condition - although experts are divided as to whether the two things simply happen to co-exist or whether one exacerbates the other. What’s known is that many people who suffer with eczema also have an intolerance to dairy, eggs and/ or gluten - other red flag foods can be citrus fruits and tomatoes, as well as certain nuts and spices. 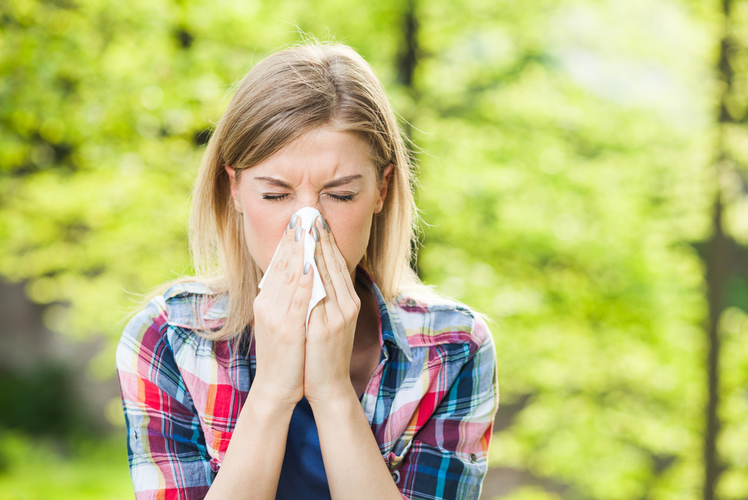 When looking into alleviating the symptoms of eczema, many people turn to an elimination diet. As far as the latest eczema treatment options go, this is an idea that’s supported by medical professionals, as it doesn’t involve putting chemicals INTO your body, but taking triggers OUT of your body. That said, you still need to be careful that you’re replacing the vital nutrients your body needs from other sources. 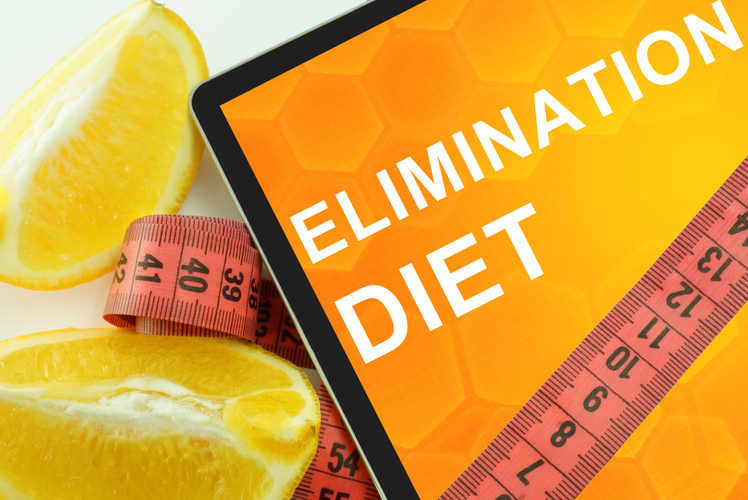 With that in mind, what about the foods that can HELP with eczema? Many of the latest eczema treatment options focus on diet as a way of managing the condition: since the skin’s ability to lock in moisture and cope with inflammation tends to be one of the biggest issues for people who suffer from the condition, it’s advised to look at foods that counteract this. Incorporate oily fish, oats and pears for their eczema healing benefits. 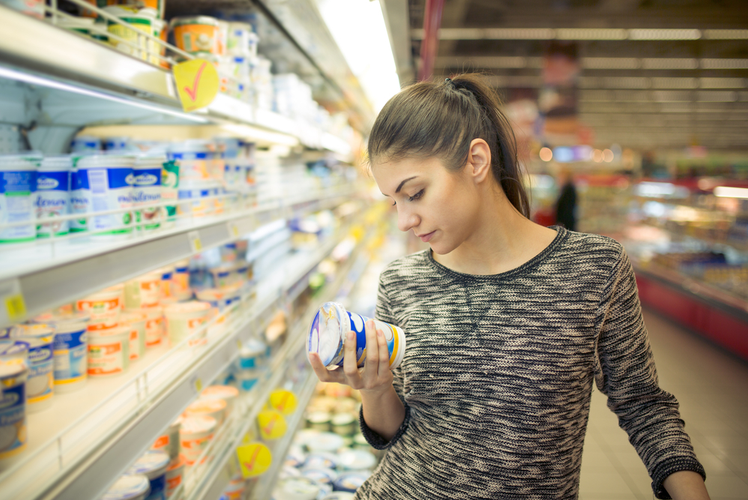 A study in the UK has shown that a certain protein, called filaggrin - or, more specifically, a lack of it - also plays a role in the development of eczema. A deficiency in this protein compromises the skin’s barrier function and can make someone more susceptible to the condition,and less able to regulate inflammation and stress response. Based on these results, scientists are hopeful that, eventually, drugs can be developed which will target the underlying causes of eczema and not just treat its symptoms. 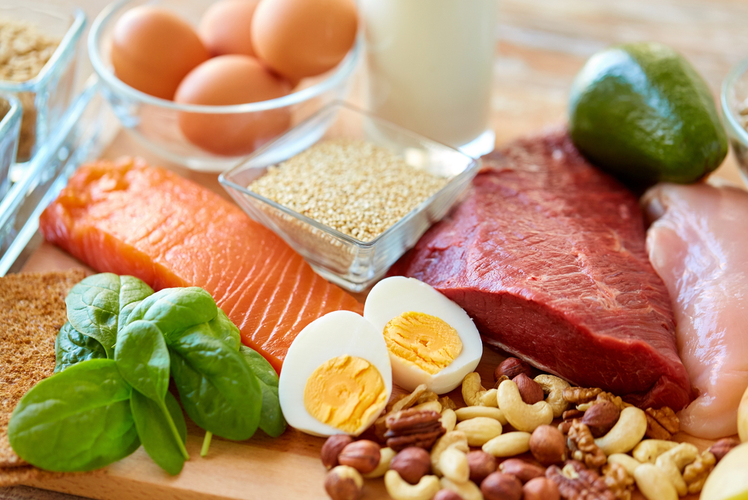 There’s a difference between causes of eczema and triggers for eczema.  For instance, we may all be exposed to factors like pollen and dust mites, but for someone with eczema, this may trigger a reaction, causing a flare-up. It won’t cause someone who doesn’t have eczema to suddenly develop it. Other triggers might include cigarette smoke, swimming in a chlorinated pool, certain fabrics (wool and polyester, for instance) and even some common household detergents and cleaners. These triggers won’t be the same for everyone and the eczema sufferer generally learns what things to avoid, specific to their own personal circumstances. 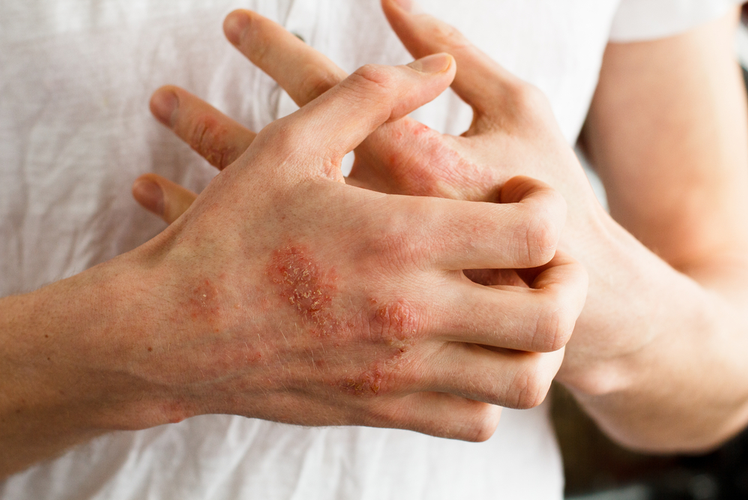 Stress isn’t a pleasant feeling for any of us, but for someone with eczema, it can have the additional downer of contributing to a flare-up. Why? Experts aren’t entirely sure but what is known is that stress affects your immune system and when your immune system is compromised, it can then be one of the causes of eczema. Our bodies are clever at fighting off illness and infection, but sometimes they can go into overdrive - and when this happens,our immune systems can end up attacking themselves. 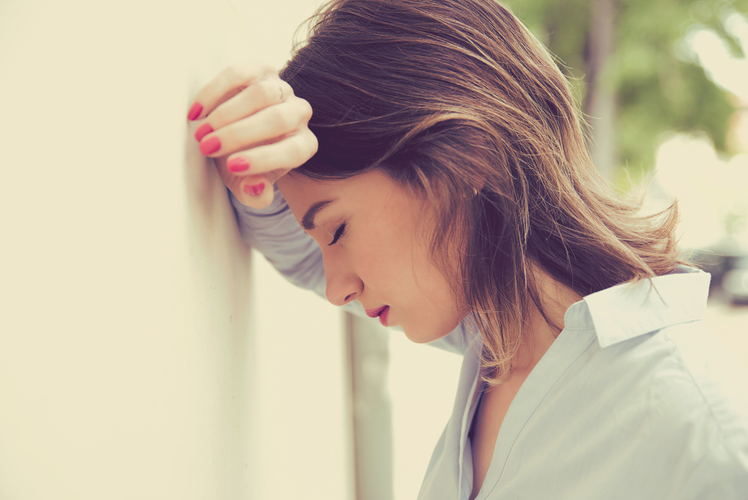 So, peace, love and calm - hocus pocus? Researchers have looked into the link between a still mind and a healthy body on many occasions, but more recent work has examined whether meditation can help with eczema and the answer seems to be yes! In any case, a more relaxed state of mind and body can’t possibly hurt - and if it might just help then that’s got to be worth a shot, right? 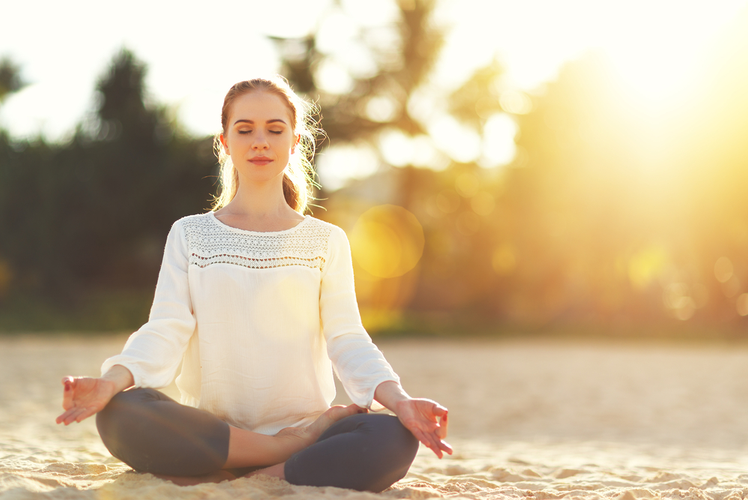 That inner lubrication would benefit from being mirrored on the outside: dry skin and eczema are the most evil of frenemies, so nip their shenanigans in the bud with a rich emollient to soothe and moisturize your skin. Choose from a range of lotions and moisturizers, some of which are available over the counter and others which are more luxe and upmarket. 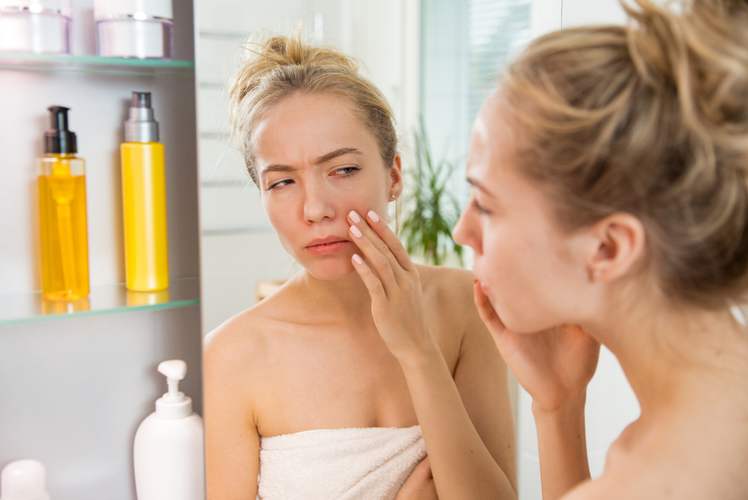 Slathering yourself in soothing lotion may not be enough, however, and that’s when your doctor may advise you to supplement what you’re doing with the latest eczema treatment options, which may require a prescription. Topical steroids can reduce the inflammation and itching and give your skin the chance to heal (a much easier prospect when you’re not constantly clawing at it) but these come in varying strengths so seek a doctor’s advice on where to start with your treatment before ramping it up to the highest level. 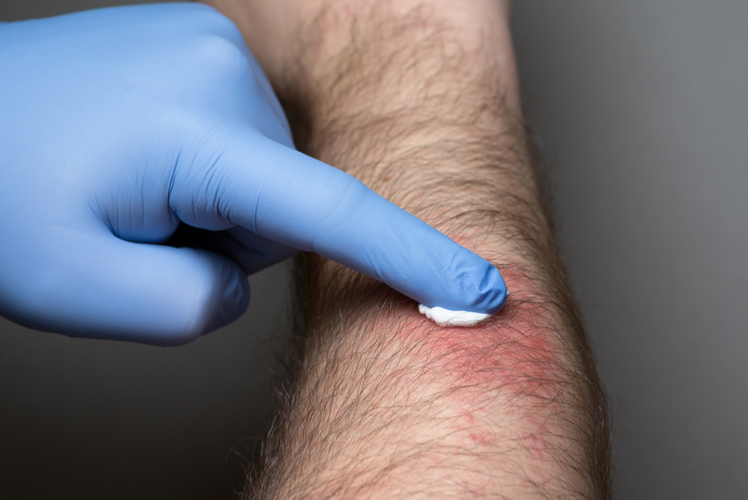 Since one of the most distressing side effects of eczema can be itching, it’s often advisable to use an antihistamine to keep this under control - not only to give the sufferer a respite from the discomfort, but also to limit the scratching, which can break the skin and cause infection and further soreness. Bear in mind that this will not heal the eczema, but it can make the condition more bearable, not least because itchiness prevents sleep, and the sedative effect of an antihistamine can induce comfort via drowsiness. 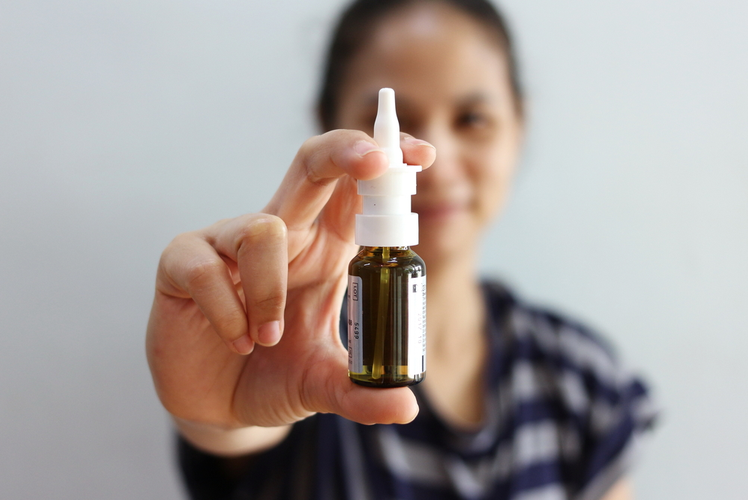 Oatmeal baths serve a double purpose - not only do they relieve the itching associated with eczema, but the bathing aspect of the experience also promotes relaxation and well-being, which helps to nix the stress that can trigger an outbreak. Specific products are available on the market but you can simply wrap a handful of oats in a muslin and immerse them in your bath. Add some soothing lavender essential oil for good, soothing measure. 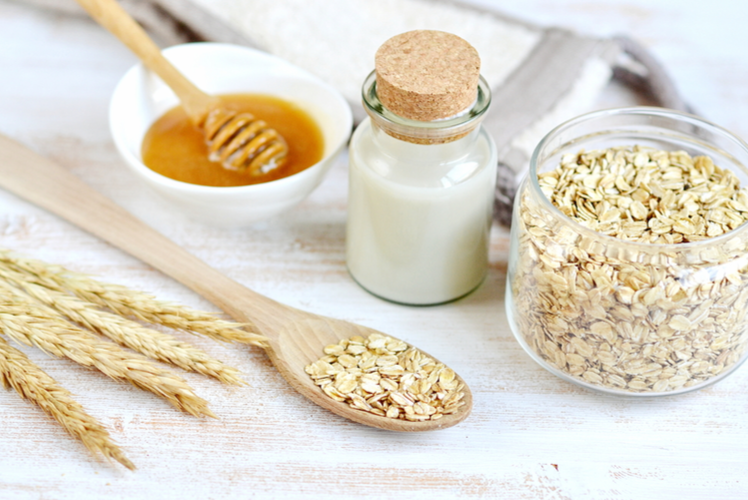 Comment on Causes of Eczema and the Latest Treatment Options