Detox Teas and that Help with Weight Loss

We all enjoy a nice cup of tea to warm us up on cold evenings, or after a particularly stressful day at the office, but if you select the right teas you can also take advantage of some of the other benefits regular tea drinking provides. So go ahead and switch your kettle on and steep some healthy teas.

Green tea contains catchetins, which are a powerful antioxidant. The other important function in your detox is the effect green tea has of increasing fat burning. 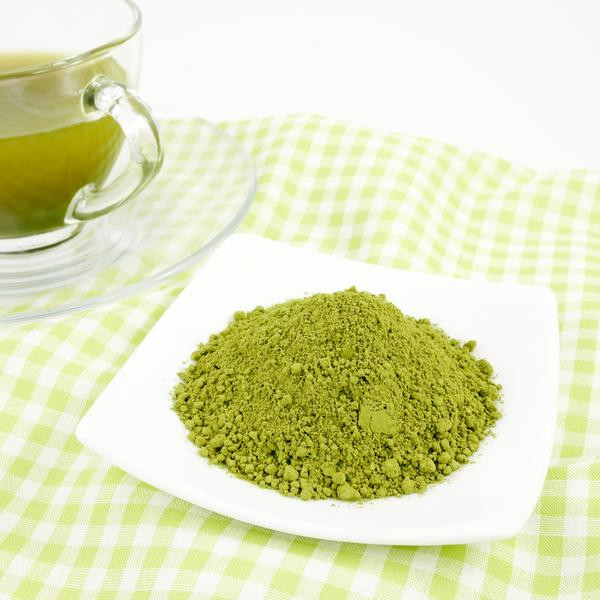 Oolong has some similar benefits to green tea in that is also contains polyphenols which act to boost metabolism by blocking the enzymes that create fat cells. Oolong is also well known for lower cholesterol . 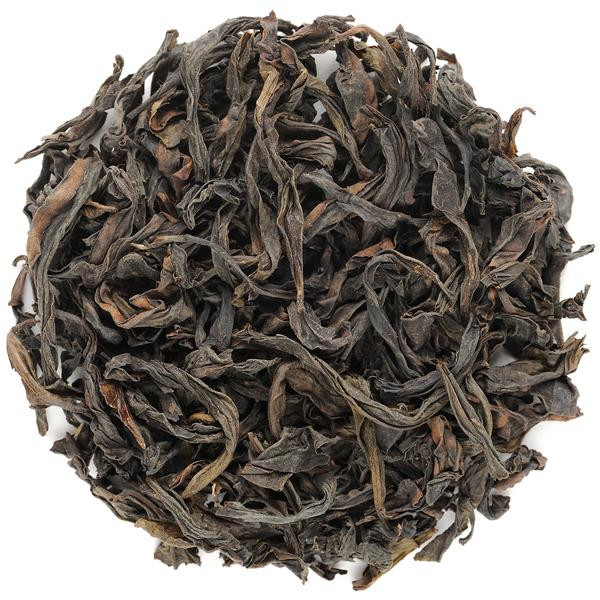 The main benefit of Peppermint tea is that it can act as an appetite suppressant as it significantly decreases cravings. Also consider that peppermint tea is a great aid to calm digestion problems such as bloating and gas. 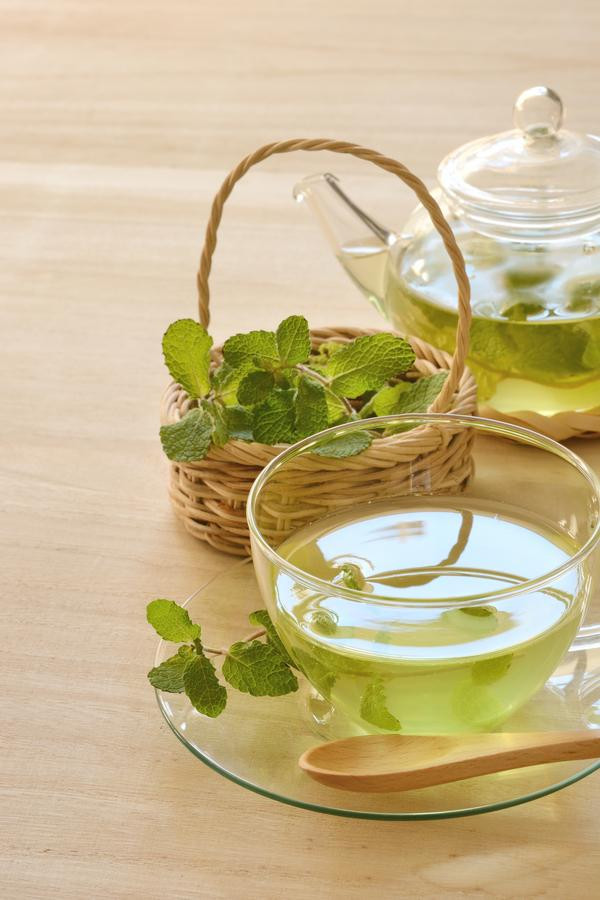 White tea is less processed than some other teas, which mean any health benefits from drinking it are further intensified. The flavonoids contained in this tea can actually help decrease blood pressure while also preventing adipogenisis, which is the formation of new fat cells. 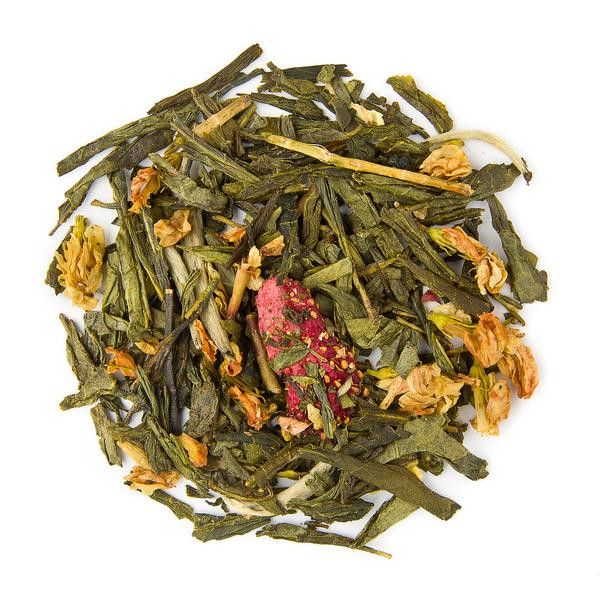 Originating from South Africa, rooibos is of particular interest because it does not contain caffeine and can be drunk at any time of day. Benefits from rooibos as extensive and include: preventing type II diabetes, improves skin, improve circulation and regulate the digestive tract. 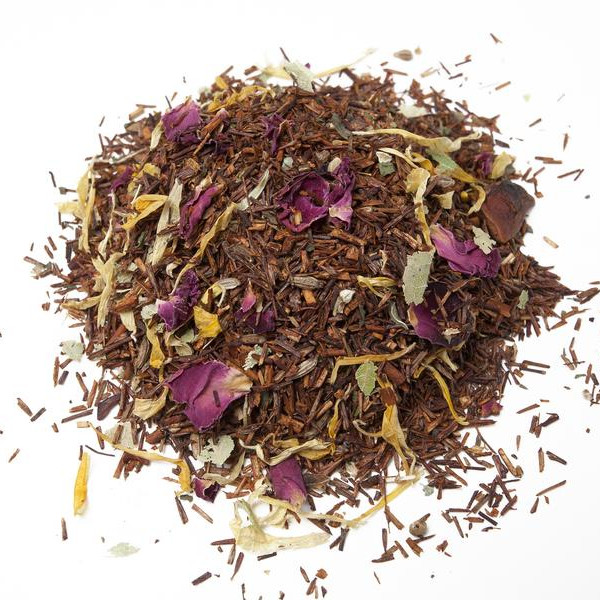 The tea itself tastes slightly sour, like a cranberry, but beyond the flavour alone there are many reasons to consider hibiscus. The particular antioxidants in hibiscus tea has been studies and shown to have a link to protecting the liver. The antioxidants in this type of tea prevent free radicals present in your body tissues from harming you. 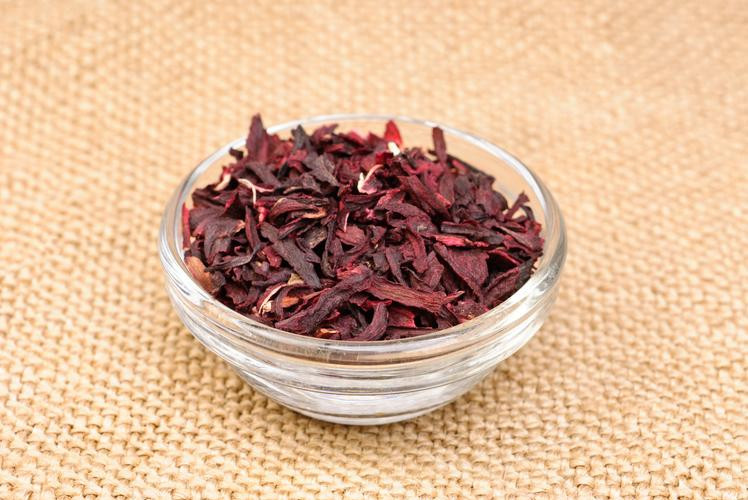 To look at star anise you will notice how beautiful it is because of its unique star shape, and the beauty of this herb runs far deeper than looks alone. Star anise is notably known as an anti-fungal and some studies have shown star anise to fight drug-resistant bacteria’s. 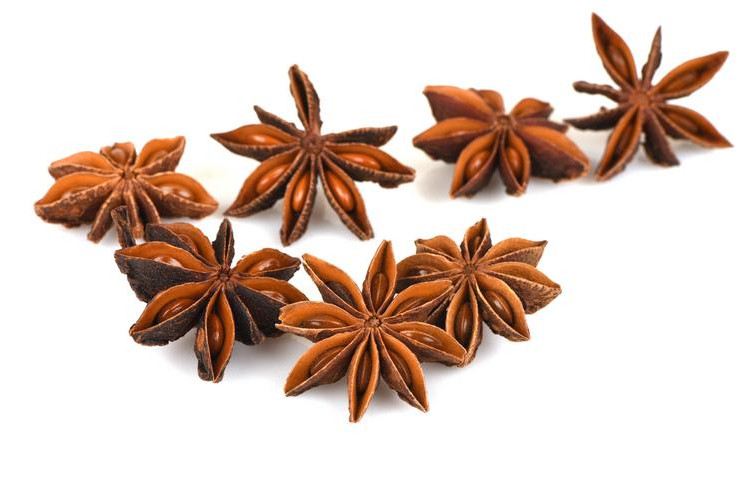 Another beautiful and fragrant cup of tea can be created from rose hips. Rose tea is extremely high in Vitamin C and therefor will act like a cleanse for your body; acting as both a diuretic and laxative. 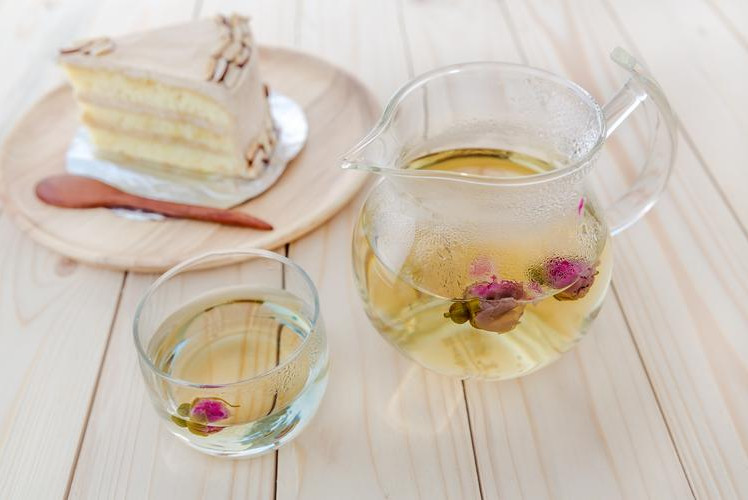 This South American tea has a strong effect, like a coffee, in producing alertness and a boost to energy without the amount of caffeine as a traditional coffee.  Containing 11 polyphenols, the most of any tea, it has a strong antioxidant effect. Yerba mate is known to aid in weight loss by suppressing ones appetite, while increasing energy expenditure and in turn burning fat stores. 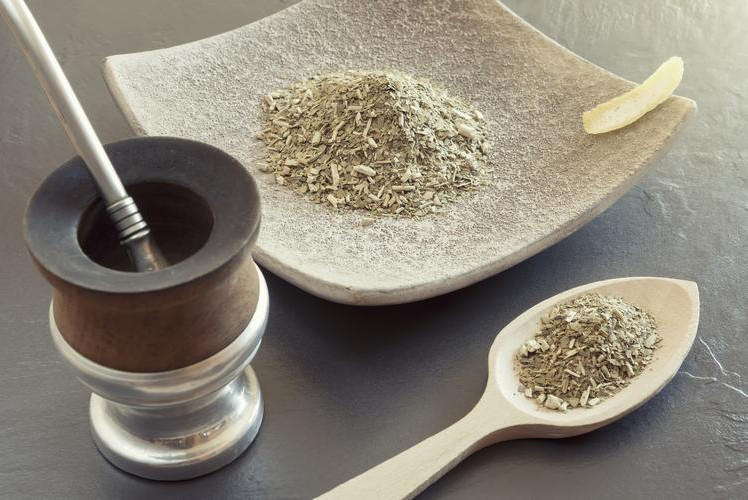 Comment on Detox Teas and that Help with Weight Loss