The lungs make up the main organs in the respiratory system and are extremely integral to your survival. They transfer oxygen from the air into your blood; they also remove carbon dioxide from the blood. Since the lungs perform these vital functions you can probably imagine how the malfunctioning of the lungs can have detrimental — and in extreme cases fatal— effects on your health.

What Is Lung Cancer?

Cancer refers to a disease which affects cells. Your lungs contain clear fluids (lymph) that give food and water to the cells in your body. In the case of this particular disease, the problem occurs when the growth of abnormal cells start to form in the lungs; then they quickly start to divide and form tumors. 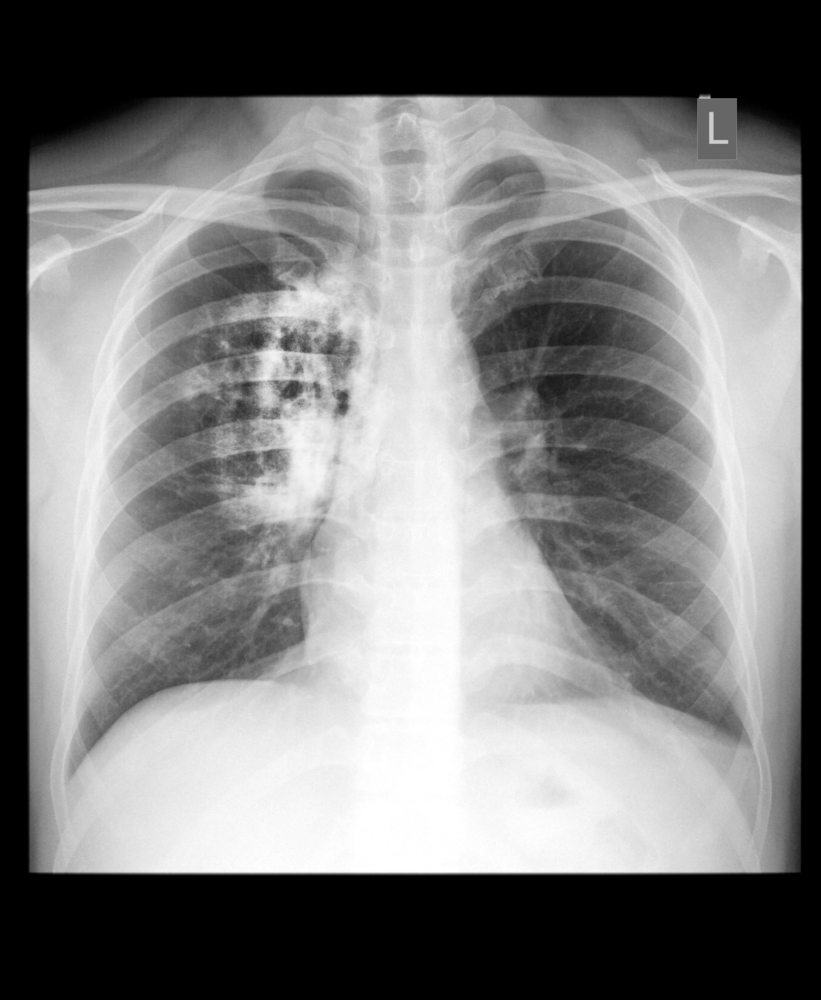 What Are the Types?

What Are the Causes?

The American Cancer Society purports that smoking is the leading cause of this disease, and 80 percent of lung cancer deaths are attributed to smoking. When smokers are exposed to other risk factors such as asbestos or radon, their risk increases; it is important to note that you can still get this disease even if you’re not a smoker; secondhand smoke puts you at risk as well. A family history of the disease is another factor to consider, as well as prior history of the disease. WebMD explains that surviving this kind of cancer puts you at risk for contracting it again. If you’ve survived the 'non-small cell' type, you have an added risk of one to two percent per year of the disease returning, and if you had the 'small cell' type, your risk goes up by six percent each year. It is believed that continued exposure to polluted air can also put you at risk. 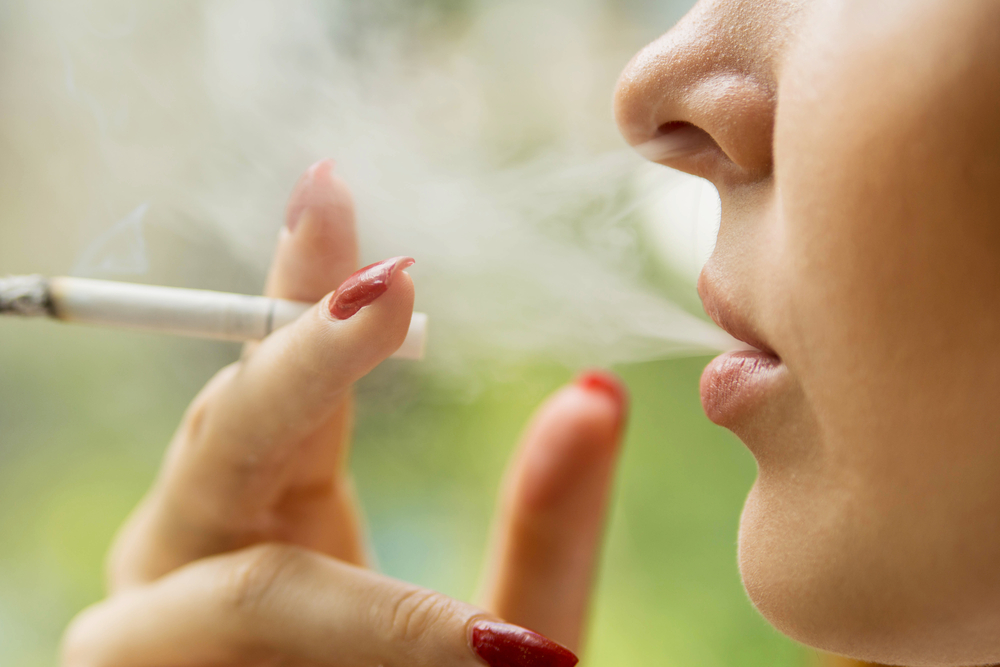 What Are the Symptoms?

The most common symptoms are recurring infections such as pneumonia or bronchitis, onset of wheezing, rust-colored spit or phlegm, coughing up blood, loss of appetite and weight loss, shortness of breath, and chest pain. These often occur during the early stages, and if diagnosed early increase the likelihood of the treatment being effective. In cases where the disease has already spread to other bodily organs, you might notice lumps near the skin’s surface and yellowing of the eyes and skin. You may also experience dizziness, headaches, numbness in the arms and legs, seizures or bone pain, specifically in your hips or back. 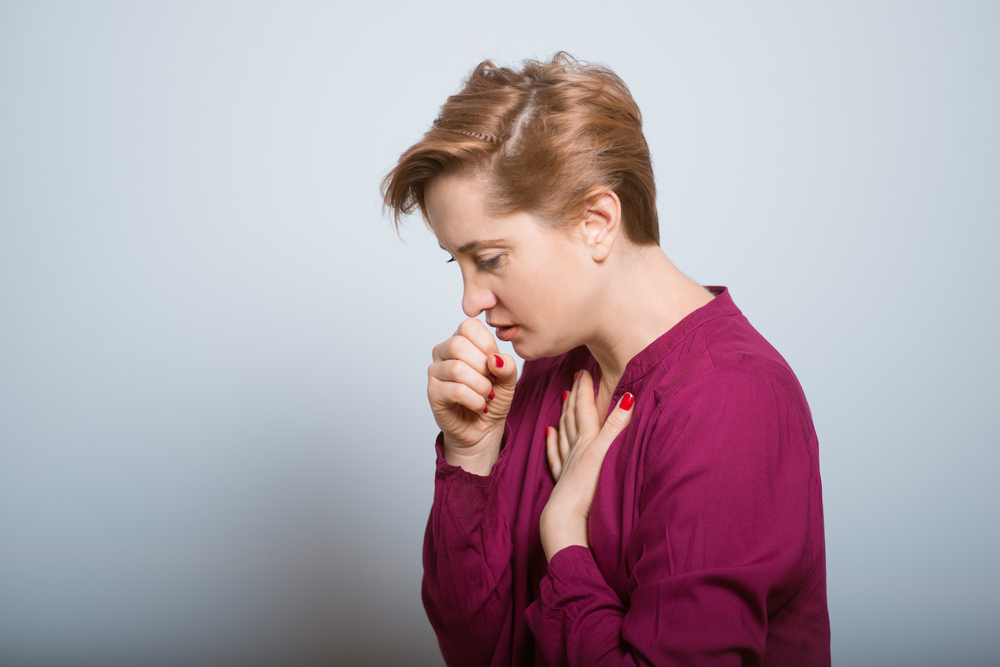 Early detection and early treatment is integral in combating this disease. However, the treatment is often based on different factors such as the specific type of lung cancer that you have, the stage of the cancer and your age, and even your health plays a major role. Surgery is an option depending on how far the cancer has spread; with this selection the doctor may remove all or part of the affected lung. There is also radiation, which uses X-rays to destroy the tumors, radio-frequency ablation which uses electric current to kill the cancer cells, and another option is chemotherapy—a medicine that kills cancer cells.