How to Actively Combat Melanoma with Nutrition

We know that protecting our skin from the sun is important. Many believe that lathering on sunscreen and wearing a floppy hat is enough. Unfortunately, that isn’t true. So how else can we protect ourselves from skin cancer and reduce the risk of developing its most deadly form, melanoma? Feed your skin! Try making these five changes to your diet:

The American Cancer Society (ACS) explains that oxidative damage is often linked to a higher risk of developing cancer, and studies show that antioxidants lower that damage and risk. There isn’t just one antioxidant that helps fight skin cancer. It takes several antioxidants working together to make a difference. The National Cancer Institute recommends adding antioxidants such as beta-carotene, luetin, lycopene, vitamin A, vitamin C and vitamin E to your diet. These antioxidants are found in orange foods such as sweet potatoes and carrots, bell peppers, broccoli, cauliflower, fruits and berries and more. 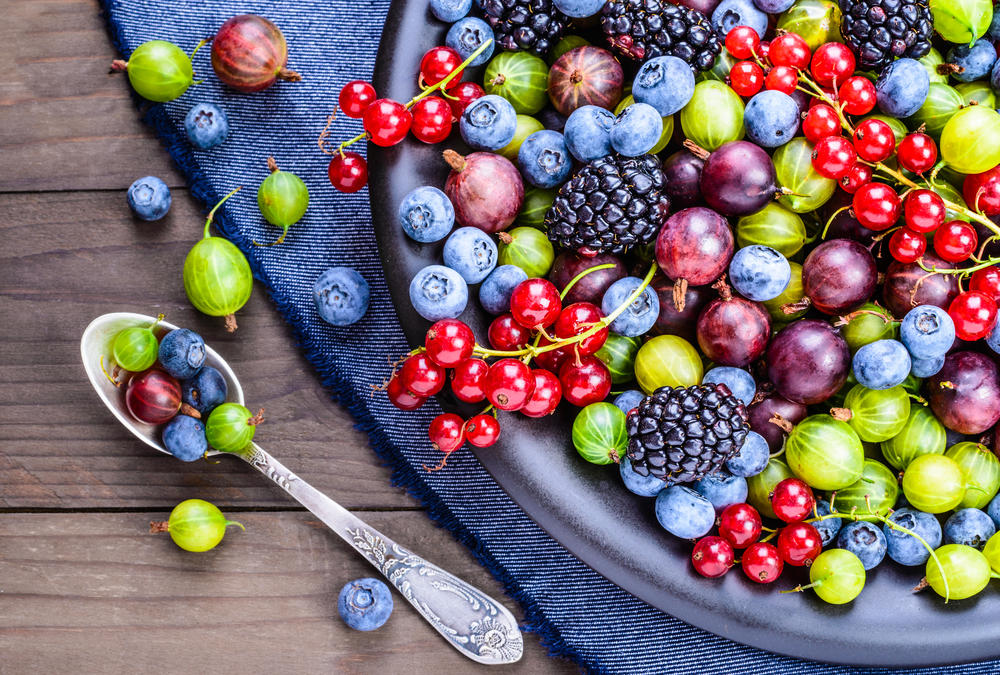 As previously mentioned, antioxidants help protect against skin cancer, and tea contains loads of antioxidants. A study at Kingston University found that white tea helped prevent the breakdown of the skin’s elastin and collagen and blocked enzymes linked to inflammation. Other research shows that green tea could help reduce the risk of developing melanoma. Green tea contains compounds called catechins that have been shown to protect against DNA damage caused by free radicals. Try swapping out your sodas or coffees for loose-leaf tea!

The omega-3 fatty acids found in fish, mainly in fatty fish and shellfish, have anti-inflammatory properties that help keep your skin healthy. Eating a weekly serving of fish could double the protection against skin cancer, according to a study at the Istituto Dermopatico dell'Immacolata in Rome. The ACS recommends getting cancer-fighting nutrients from whole food sources, so ditch the fish oil supplements and eat the real thing! 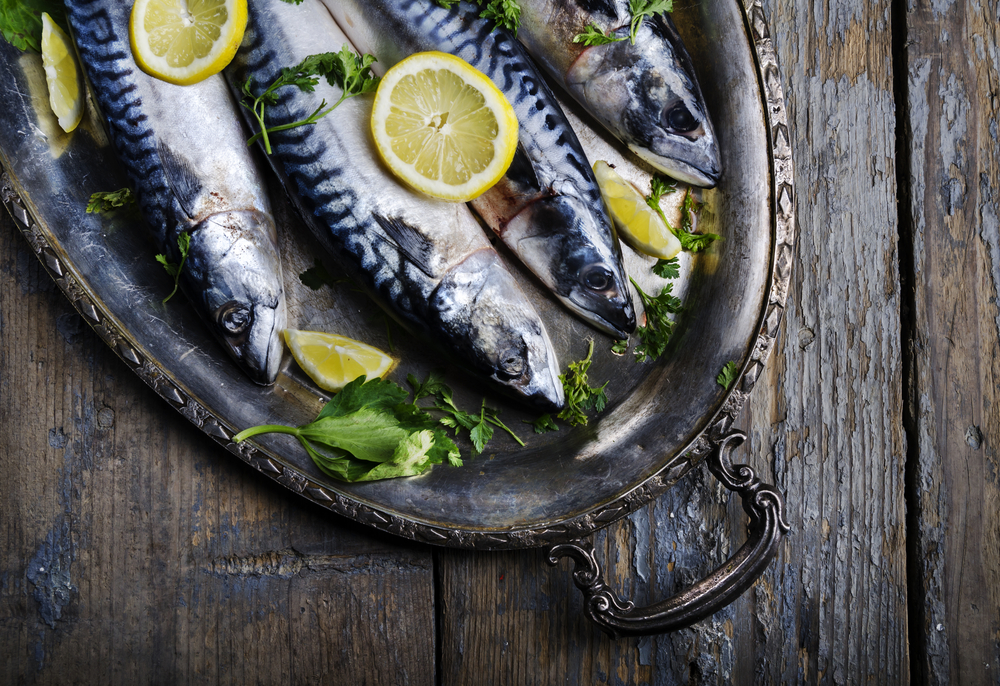 Turmeric, a yellow spice known to treat a variety of conditions in the world of traditional Asian medicine, might be one of the best protectors against skin cancer out there. Research suggests that turmeric can induce apoptosis, a process that triggers your body to destroy cancer cells without damaging healthy cells. Its most important component is curcumin, and it can reduce inflammation (sometimes a cause of skin cancer), hinder melanoma cells from thriving and inhibit the production of several proteins that protect skin cancer cells. Although it is commonly found in curry dishes, try adding turmeric to others! Want more options? Cancer-fighting herbs include rosemary, sage, parsley and basil. 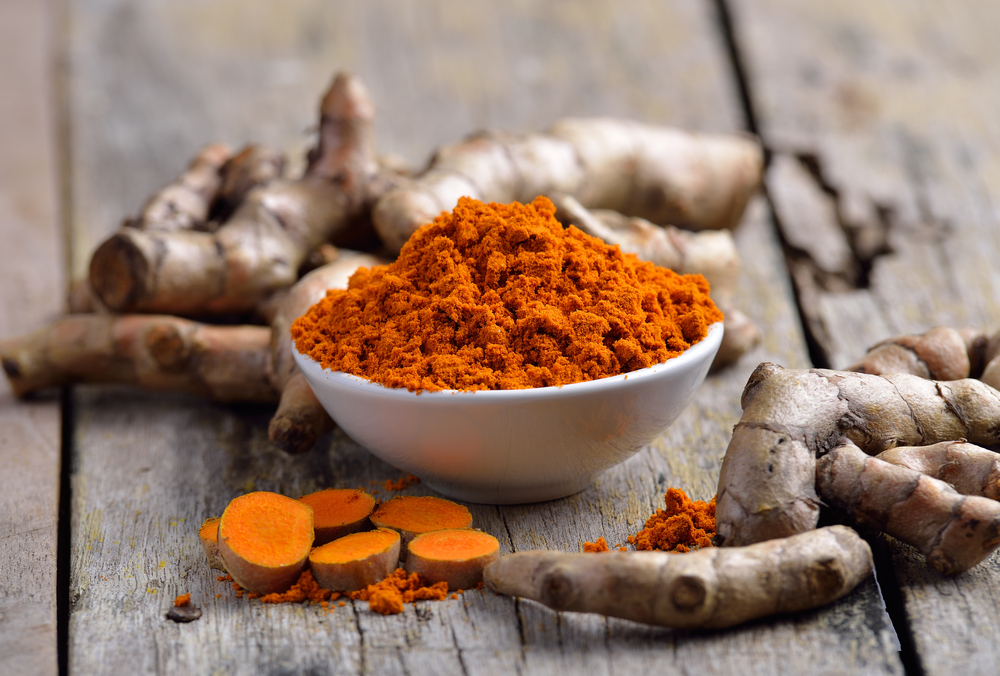 Some evidence shows that taking selenium supplements can reduce the risk of skin cancer by nearly 50 percent. However, selenium is an antioxidant that should be taken in moderation. Try getting your selenium from foods like walnuts, brazil nuts or free-range chicken. Resveratrol may also help protect your skin from sun-related damage. It can be found in grape skins, red wine, peanuts and pistachios. An Australian study found that people who had a glass of red wine every few days reduced their risk of developing precancerous skin patches, which could lead to a serious form of skin cancer. Try replacing your wine and cheese with wine and walnuts. It’s not a common pair, but it could help fight off cancer!

Comment on How to Actively Combat Melanoma with Nutrition