When people get diagnosed with kidney cancer, one of the top things usually on their minds is how long they are likely to survive. This piece looks at some expert statistics, plus goes into how such survival rates are calculated, and how people can improve their chances of becoming kidney cancer survivors.

There are some people who decide they do not want to know the typical survival rates for this kind of cancer. They feel that knowing those facts would make them even more anxious after they have just received devastating medical news. On the other hand, some people welcome knowing their chances for survival because they see that insight as a form of comfort and hope. 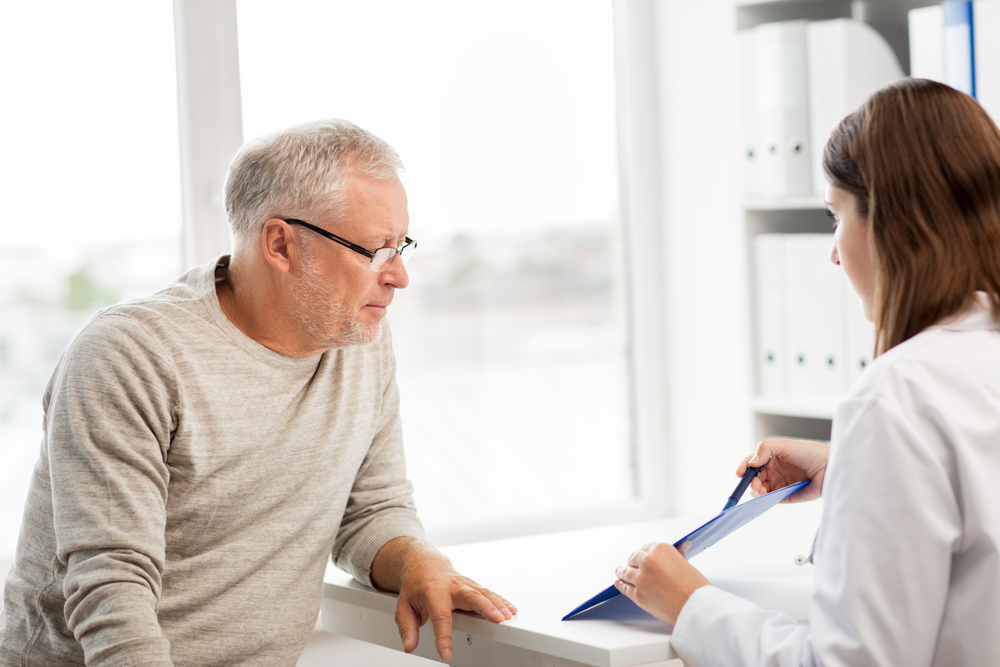 The Rates Vary By Stage

As you might imagine, the likelihood a person has of surviving this disease goes up if the case is less severe. That's a good reason to be aware of the associated symptoms and speak to your doctor if you're concerned about possible abnormalities. The earlier the disease is caught, the more likely it will be of a less severe variety. 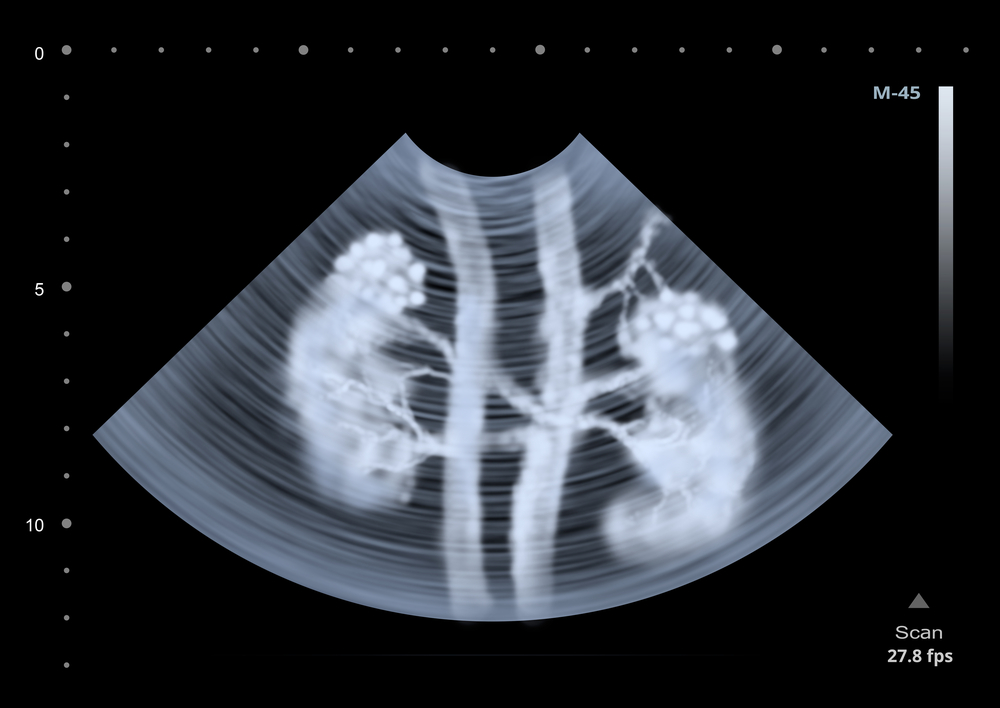 All Rates Are Based on a Five-Year Span

Survival rates are figured according to the percentage of people who live five or more years after their last treatments for the disease. The figures below are based on observed rates for the years 2001 and 2002. However, since treatments have improved since then, the actual rates in current times may be even higher than what's mentioned here.

Factors That Can Affect Survival

Since all cases are different, survival rates are not guaranteed. There are many things that can impact a person's likelihood of survival. They include overall health, the presence or lack of other health conditions, age and adherence to doctors' orders. 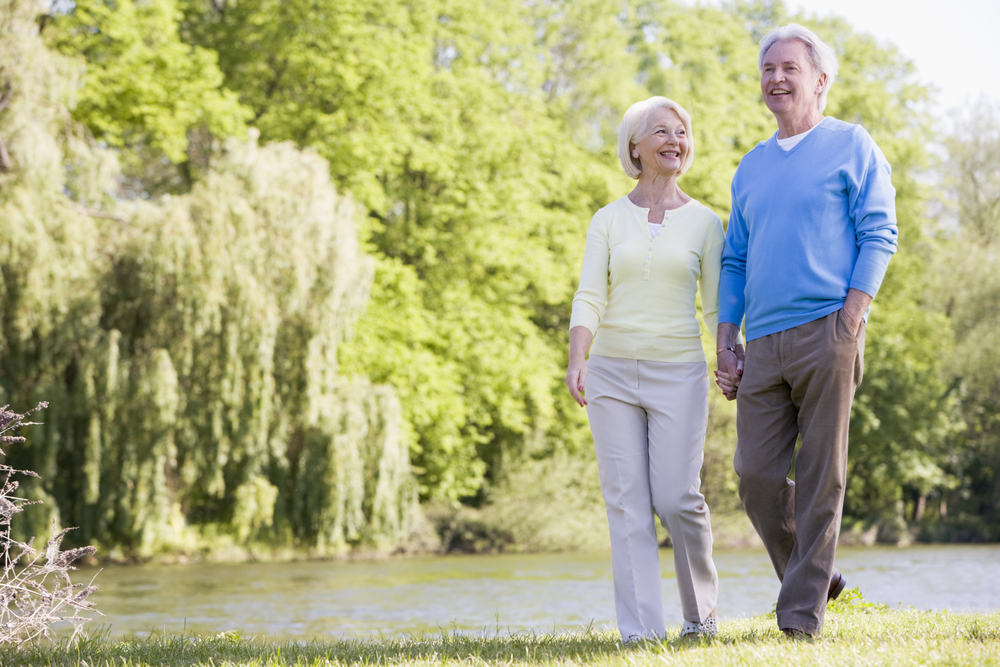 Be Aware of Worrisome Symptoms

There are certain bodily issues for which this kind of cancer may be to blame. They include bloody urine, pain in the side (flank), a lump on one side of the lower back, tiredness and loss of appetite. Keep in mind that many of these symptoms also occur in association with non-cancerous conditions, so there's no need to worry prematurely if you're experiencing some of them. Still, it's wise to make an appointment with your doctor as soon as possible so that professionals can verify what's really going on and figure out if you're dealing with a severe ailment that needs urgent interventions. Being honest with health care providers about how long the symptoms have been occurring generally leads to a speedier diagnosis.