The Latest Remedies For Managing Pain

Pain is often one of the most hard to pinpoint yet most debilitating afflictions. “Where does it hurt?” is a question that may be incredibly hard to answer - the answer is, it just hurts. So, given that the world doesn’t stop because we’re in agony, what are some of the best tips for managing pain?

Sometimes the best drugs aren’t drugs. Many hard-to-pinpoint discomforts are best managed using natural pain remedies such as yoga, which is especially useful for back pain and other pains stemming from joints and posture. Alternative therapies such as acupuncture, meditation and tai chi, which draw on Eastern practices and avoid the use of chemicals and pharmaceuticals, can also have positive effects. It may simply be that increasing your state of relaxation lessens the stress that can tighten up your body, or they may be something more fundamental about these practices; either way, they can’t hurt and may help, so give them a try.

Maybe it only affects half of the population, but periods can be an absolute bone -crusher of a thing to contend with - so much so, that in some countries, women are granted menstrual leave in addition to their usual leave rights. Even though there are a slew of new - and, in the scheme of things - quite natural pain remedies out there, including gadgets that pulse electric currents to stimulate muscle relaxation, there’s no reason to think that they’re any more effective than a heating pad. Modern interpretations simply stick to the skin and providing warming relief, so you don’t even have to go to bed with a hot water bottle. 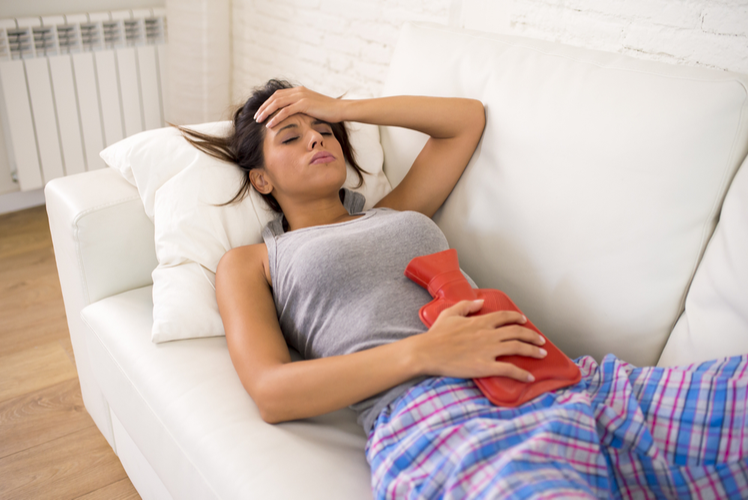 It may feel completely counter to everything that you instinctively feel about pain, but actually, staying active when your pain is chronic (rather than acute) can be beneficial. Not only will it lessen the stiffness caused by inactivity - which can in itself intensify pain - but it can also release those feel-good endorphins and help to improve your mindset, staving off the negativity that often accompanies and heightens pain in an ever-worsening cycle. Gentle movements are key - don’t overdo it! 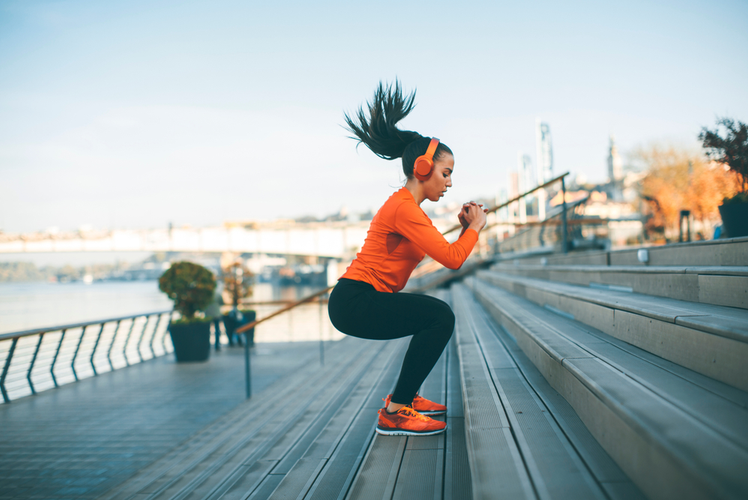 There’s a growing body of research supporting the use of cannabis as one of the most effective tips for managing pain and the drug is now legal for medical purposes in 30 states. Marijuana is thought to ease certain types of chronic pain, including pain resulting from nerve damage and inflammation; bear in mind, though, that there are different strains of marijuana and that those considered best for chronic pain are Cannabis indica, Cannabis sativa and hybrids.

Mild to moderate pain accompanied by inflammation and/ or swelling will generally be be prescribed nonsteroidal anti-inflammatory drugs (NSAIDs). Examples may include arthritis and pain resulting from muscle sprains, or back and neck injuries; such injuries release certain enzymes in your body, which NSAIDS block. It’s important to stick to recommended dosages when taking these medical pain remedies as overdoing it can cause nausea cramps and even increased blood pressure. 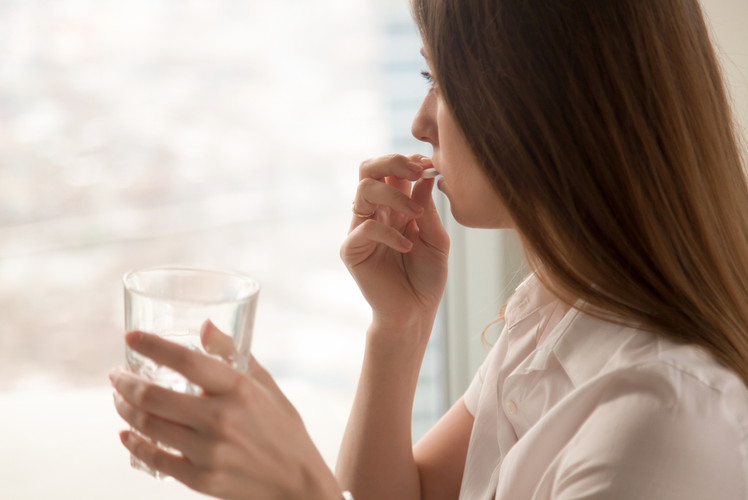 When over the counter NSAIDs don’t do the job, your doctor may prescribe medical pain remedies, such as steroids. These anti-inflammatories are usually a synthetic form of a hormone called cortisone that occurs naturally in the body and, while highly effective in managing pain from arthritis and other rheumatic diseases, can have a number of side effects so need to be used with caution and under supervision.

Turmeric is quite the wonder-spice in recent times, not only because of its vibrant, feel-good color but also because its health benefits are being more frequently recognized. One of its active compounds is curcumin; long been renowned in South East Asia for its anti-inflammatory and antioxidant properties, which can facilitate healing and ease the discomfort associated with such conditions as rheumatoid arthritis and post-op inflammation. 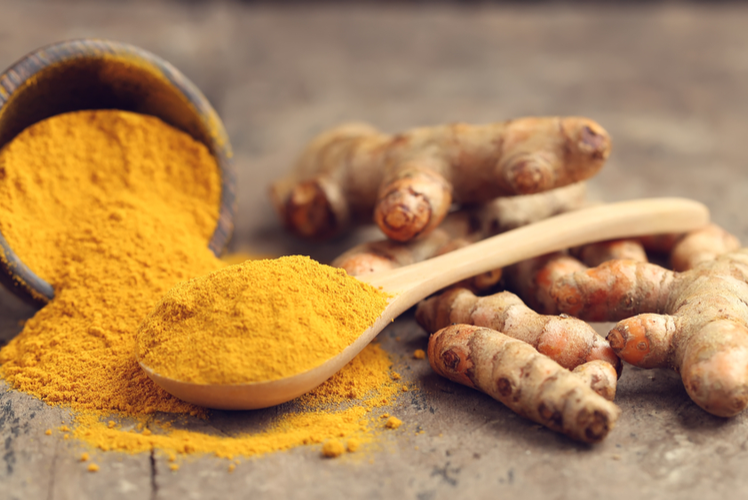 Ginger, too, represents an opportunity to bypass the drugstore in favor of the grocery store, if natural pain remedies are your preferred course of action. Containing active medicinal ingredients which are phytochemicals known as gingerols and shogoal, ginger has been shown to be as effective as NSAIDs in dealing with pain, especially where menstrual pain and migraines are concerned.

Cryotherapy may sound scarily space-aged, but really, it’s no different from anything you’ve ever done when slapping an ice pack on an injury. Okay, so it’s a little more drastic than that, but it’s based on the same principles - namely, that deep cold can alleviate pain and injury. Whole body cryotherapy involves braving it out in a cold - really cold, like, 148° F to −220° F - room for a few minutes and is by touted by many as an effective way to treat pain, but cost and pre existing health conditions could be barriers. 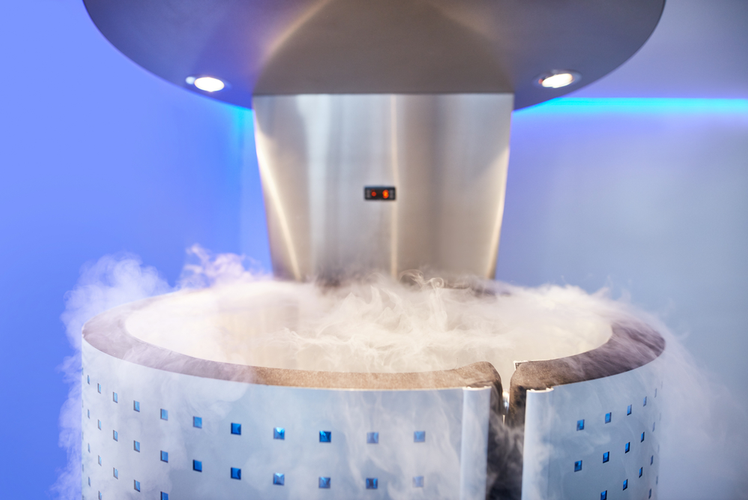 Bioelectric therapy alleviates pain by blocking the messages sent by pain receptors to the brain; the bioelectric currents break the signals off before they reach their destination, as well as stimulating the production of endorphins, which also reduce perceptions of pain. Pregnancy and heart conditions will preclude individuals from the benefits of bioelectric therapy, but it’s otherwise good for migraines, headaches, muscle and back pain and arthritis.

So skipping that cup of coffee brings on a headache? Having a physical dependence on a substance is not an ideal situation but guess what? Turns out that that caffeine jolt may actually help us to manage pain, especially the type associated with headaches and migraines. Go on then - have that extra shot. 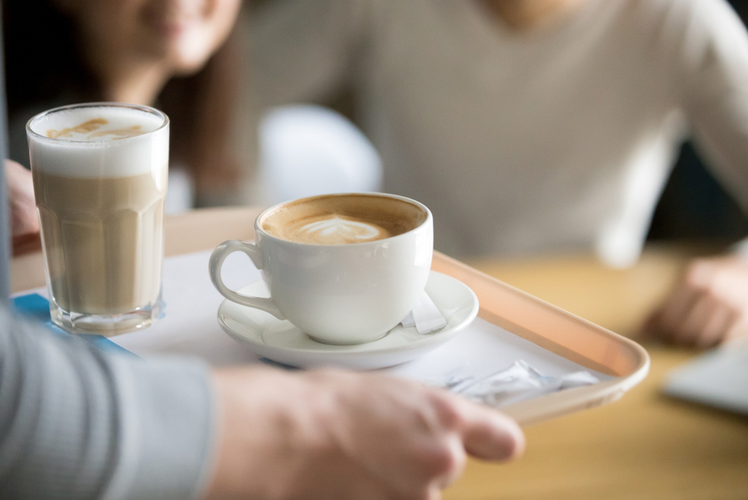 Opioids are at the center of a public health crisis, as their role in the deaths of ever-growing numbers of Americans over the past few years has led to increased awareness about prescription misuse and addiction. It’s been suggested that, in terms of medical pain remedies, opioids should only be prescribed in the short term and for acute pain; otherwise, they should only be a last resort.