Gout is a painful type of arthritis that affects the joints when uric acid crystals build up in the body. While this condition most typically affects men, post-menopausal women can also suffer from it. Here are 10 natural gout remedies to help relieve painful gout symptoms.

This popular home remedy works by helping to make the body more alkaline. There are various methods by which apple cider vinegar can be taken. You could put 1-2 tablespoonfuls of a raw, organic, and unfiltered form of it into a glass of water measuring at least eight ounces. You could then drink this solution 2-3 times daily. Alternatively, you could, for roughly half an hour, soak your gout-affected foot in a bucket containing a cupful of apple cider vinegar and four cupfuls of hot water. 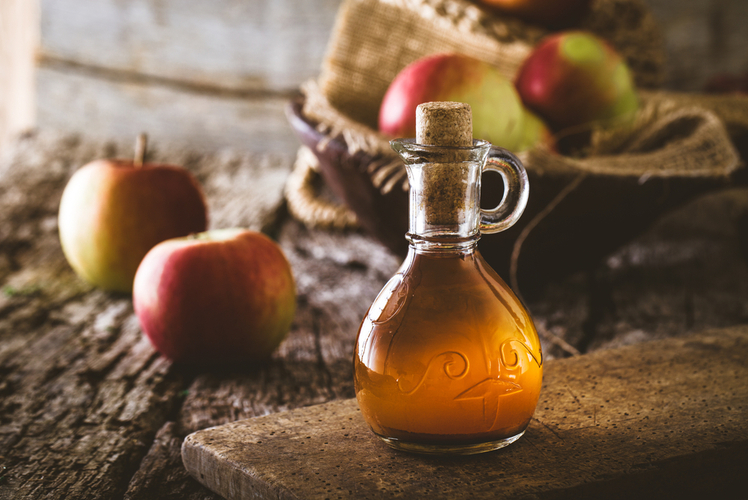 This works like apple cider vinegar in turning the body more alkaline. Put half a teaspoonful of baking soda into an eight ounce glass of water and drink this solution. You could, as the day progresses, repeatedly do this until your baking soda intake has reached at least three teaspoons. However, it is recommended that you do not exceed four teaspoons a day in dosage and limit your salt intake in your other daily meals. Also, this remedy should be avoided if your blood pressure is high. 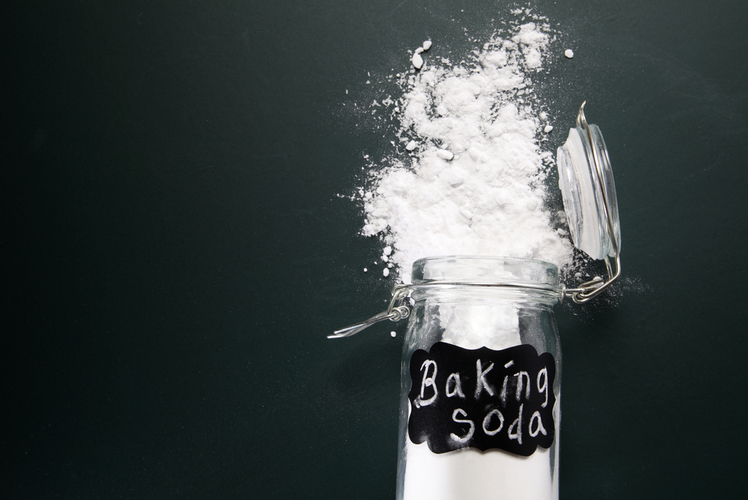 Make sure you are drinking at least eight glassfuls of water a day. However, if possible, drink 12 per day instead; you could come closer to this if you remember to take a water bottle with you on any occasions you leave the house. Drinking a lot of water can flush surplus uric acid from the body. 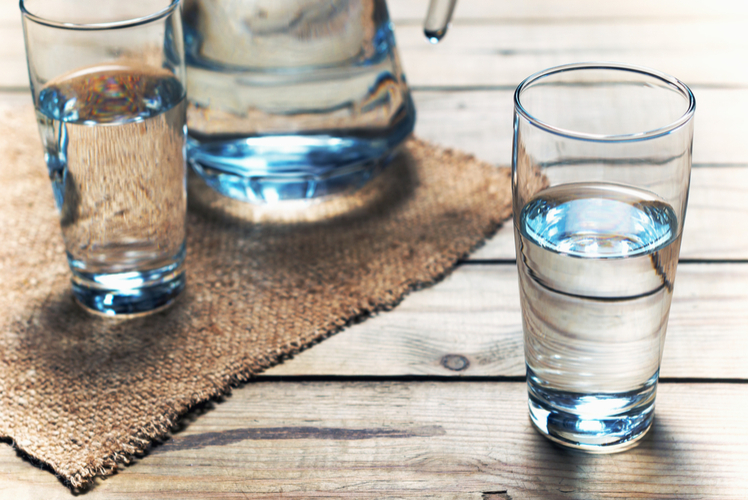 Lemon juice added to water will assist in alkalizing the body by lowering how much uric acid is in the blood. Squeeze half a lemon, into eight ounces of water and drink the resultant solution up to three times daily. The vitamin C content of lemon juice also helps to relieve gout. 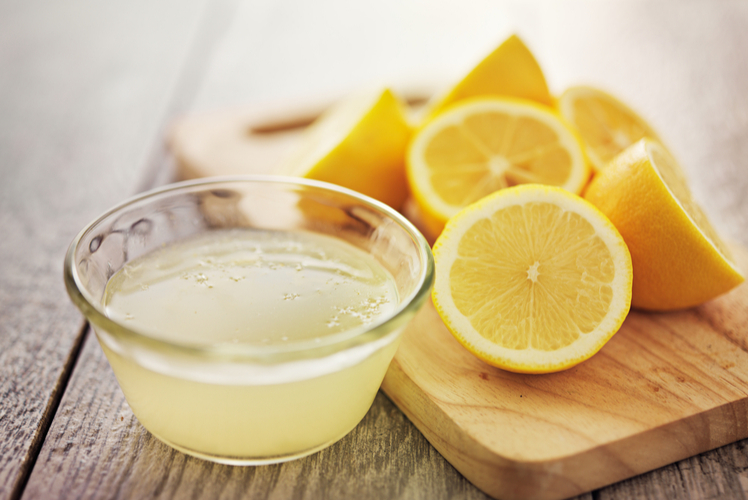 Many people use Epsom salt to soothe aching muscles - and it can certainly work wonders in helping to treat gout as well. This is largely because of the magnesium content. When you are about to take a bath, add 1-2 cups of this salt to the water before spending at least half an hour soaking the affected joint. 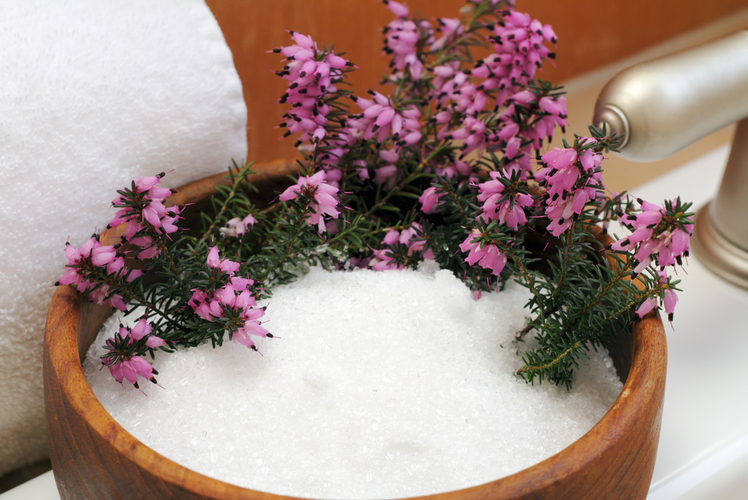 Cherries have high antioxidant properties, which are great for reducing uric acid in the body - and it doesn't matter whether the cherries are sweet or sour. One study of 600 gout sufferers found that if they ate a half-cup serving of cherries each day, they became 35% less likely to suffer another gout attack. Still, cherries' sugar content means that you should be careful of how many of them you eat. 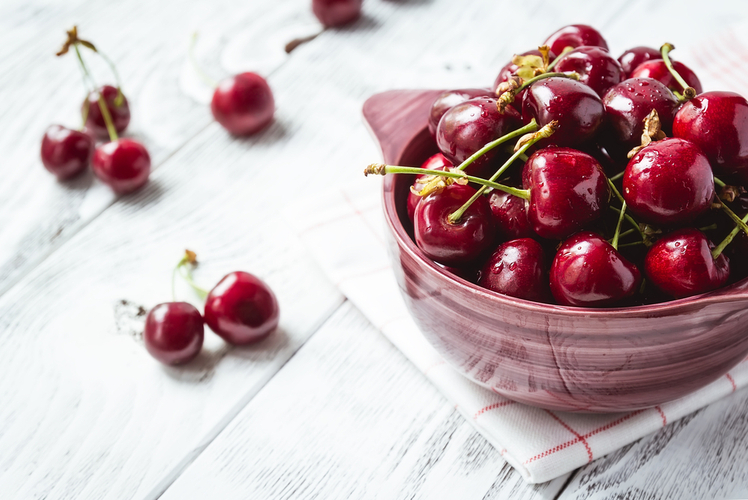 In suppressing chronic inflammation, turmeric can reduce the uric acid-producing activity of the enzyme known as xanthine oxidase. Consuming 300mg to 600mg of turmeric either by adding it to a tea, taking a capsule, or adding the powder to a meal can help reduce gout pain and inflammation. 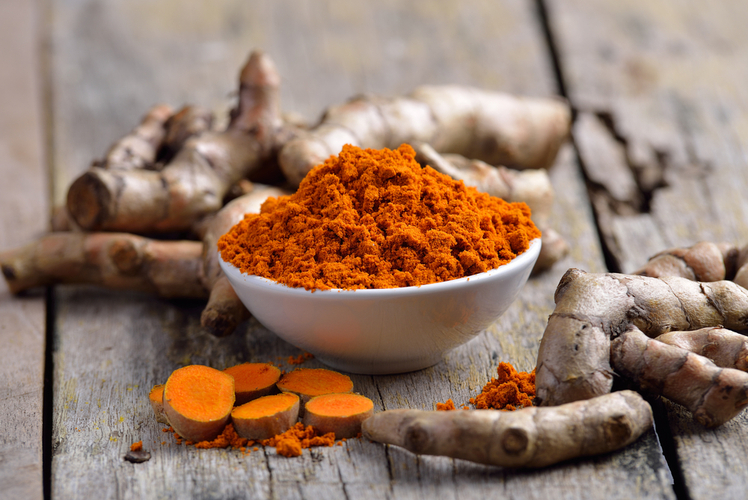 By reducing the extent to which the body is suffering from internal and external inflammation, fenugreek seeds can, when consumed, assist in curing gout. You can use these seeds by initially, overnight, soaking a tablespoon of them in half a cup of water. The following morning, drink this water and chew the seeds while leaving them soaked. 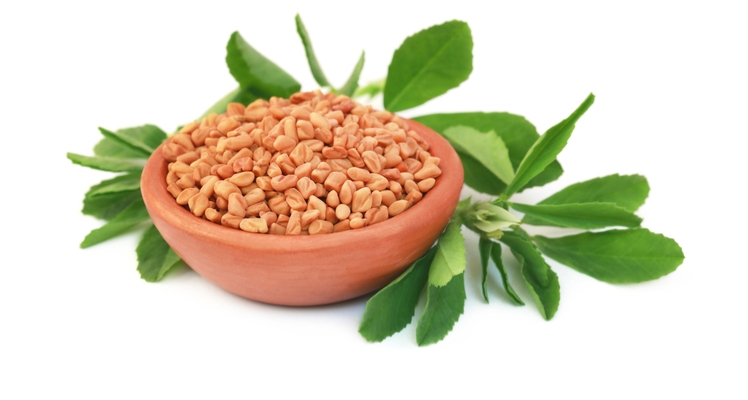 When suffering joint pain, it's understandable if the idea of exercising gives you a lump in your throat. However, exercising can succeed in treating gout through normalizing insulin and, as a result, helping to decrease uric acid levels. In fact, exercise can go some way towards preventing a wide array of health problems. If it makes getting into an exercise routine feel less daunting, try a non-weight-bearing exercise like swimming or cycling. 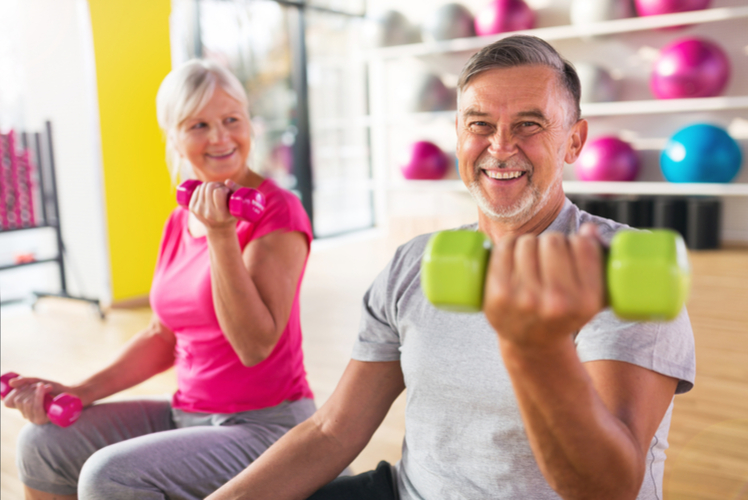 While you might not be capable of entirely preventing gout attacks, it's definitely possible to reduce flare-ups in both number and severity when you follow these natural remedies. Other such remedies we haven't detailed in this article include castor oil, coriander, and beet juice. There are also particular things that you can benefit from reducing your consumption of - including sugar, alcohol, caffeine, sardines, anchovies, and organ meats. 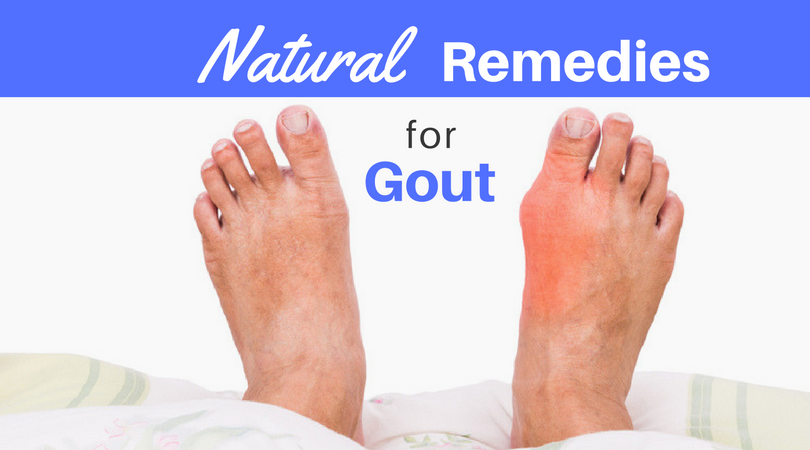