The thing about smoking is that it’s not just a ‘nasty habit’ - it’s a something that, each year, kills more than 480,000 Americans and costs the United States more than $300 billion. The addiction to it is both physical and mental, so there are several prongs of attack that can be used to quit smoking - emotional responses, lifestyle changes, even medicine - either singly or all together.

So, you’ve decided to quit smoking. The impact of your decision will, of course, be nothing but positive in the long term, but the difficulties you may face early on shouldn’t be underestimated - you are, after all, withdrawing from a drug, and a highly addictive one at that. Be prepared for reactions ranging from mood swings and headaches, to shakiness, nausea and even palpitations. You may find it difficult to concentrate, or to sleep, and you may find that you’re coughing up lots of nasty gunk. The thing to remember is that these feelings are temporary, and that once you have pushed through them, you are well on your way to never craving a cigarette again.

One of the ways you’ll be able to make it through those tough first few days is by ensuring that you have methods in place to help you cope, these can range from distraction - a change of scenery, picking up a book, calling a friend - to relaxation - deep breathing or meditation - to replacement, for example, having something else in your mouth or hand, like gum, or a pencil, instead of a cigarette. You can also sign up to Smokefree’s text service to help you stay motivated.

Once you’ve decided to quit, set a date for it. You set dates for other important events in your life - like a wedding - don’t you? Well, this is you committing to someone - a healthier you! It absolutely deserves a place in your planner - in ink! Research has shown that, as far as ways to stop smoking go, smokers with a set quit date have greater success than those who don’t.  Tell people about your decision, commit to it and plan for it - the same way you would when you’ve got that summer holiday written in your diary! 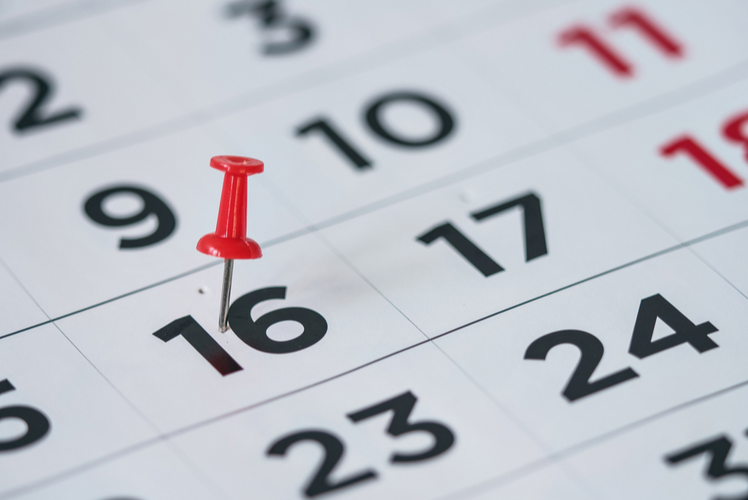 Now that you’ve settled on a date, you need to think about how you’re going to achieve your objective. Many smokers decide to, quite simply, quit - to go ‘cold turkey’, vowing never to touch a cigarette again without any external support. This is one of the more extreme quit smoking methods, and it’s employed by about 90% of people who want to quit smoking - but with limited success. Giving up smoking in this way is generally not considered to be one of the ways to ensure that you quit for good - in fact, it’s though that only about 5% of people who attempt to quit smoking this way are able to sustain it.

So does that mean that you should cut down gradually? Not necessarily - it’s been shown that smokers who decide to quit, rather than cut down to eventually quit, are 25% more likely to achieve their goal. But hang on - isn’t that the opposite of what we said on the previous point? No - there’s an important difference, which is that going cold turkey means quitting smoking without other support mechanisms - on sheer willpower and white knuckles alone, as it were! That’s not the same as quitting smoking suddenly but with things in place to help you through the withdrawal.

So what things? Behavioral therapy can be very useful as a quit smoking method, as it involves cooperating with a professional who can help you to consciously change habits and reactions. Together with this therapist, the subject will work to identify situations and feelings that can trigger a desire to smoke, and develop alternative ways to react to these. CBT has been shown to be a useful tool and can help to re-set your thought patterns so that you can develop new, positive patterns in place of old, unhealthy ones. If you think of your brain being like a muscle, it’s about training it to respond in a certain way. 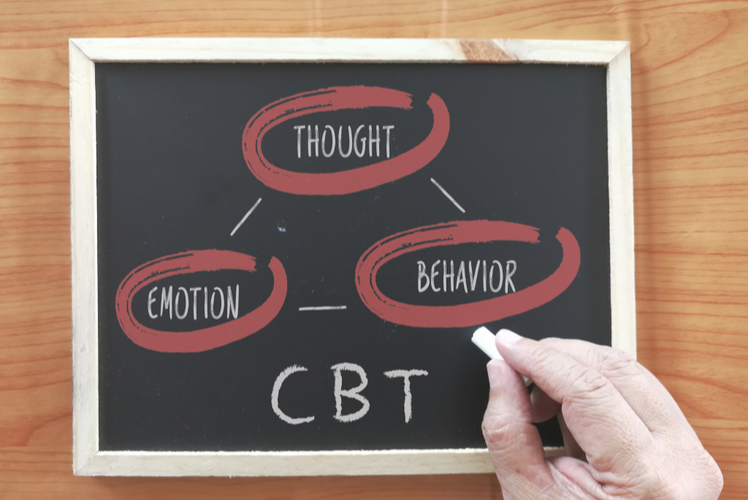 CBT is best used with other methods, such as yoga and meditation, which are useful in strengthening those new thought patterns.  They are also a great way of promoting relaxation - definitely a benefit, when stress is so often the trigger that causes a smoker to reach for a cigarette! The emphasis on breathing and the awareness of body is another useful aspect of these mind-body practices - and one great thing about meditation, in particular, is its accessibility - you can do it anywhere and on your own, rather than being dependent on a place, time or person.

Many successful ex-smokers have also used some form of Nicotine Replacement Therapy - NRT for short - to help them through the difficulty of when they quit smoking - in fact, it’s been shown that smokers who use some form of NRT are more successful at quitting smoking than those who don’t. Five different types of NRT have been approved by the FDA - three of these, skin patches, chewing gum and lozenges are available over the counter while the other two, a nasal spray and an oral inhaler, are only available with a prescription, and only to adults. Bear in mind that all of these NRTs contain nicotine and although the efficacy of these quit smoking methods is high, you will eventually also need to wean yourself off these, as the goal is to end your addiction to nicotine, not just to quit smoking.

There are also a couple of FDA-approved medicines which do not contain nicotine that can be used to help you quit smoking. Buproprion and Varenicline can both be prescribed by your doctor; the former works on the chemicals in your brain that play a role in cravings, while the latter interrupts the pleasure receptors, so that when you smoke, it’s simply not as enjoyable. Although they both also lessen the withdrawal symptoms, they do come with the risk of some side effects, including aggression, trouble sleeping, vivid dreams, extreme mood swings and sometimes even suicidal thoughts.

Both of these drugs are usually prescribed for around 12 weeks - probably because this is how long it takes for your brain chemistry to return to normal again.  Therefore three months represents the danger zone, the period during which you are most likely to fall of the wagon and light up again. Even if you’re not on medication, if you seriously want to quit smoking in the long term, take extra precautions in those first three months, by avoiding places, people and situations linked with having a cigarette.

This is just one of the reasons why the emotional support of those around you is vital to your ability to quit smoking. Friends and family will need to be very understanding about the changes you’re making, which will, most likely, have an impact on the amount and type of time you’re able to spend with them. If your quality time with your best friend has traditionally involved a night in a bar and they’re not open to the idea of meeting for, say, a game of squash instead, then it’s likely that your friendship will be affected. Stick to your guns and steer clear of people who don’t have your best interests at heart. 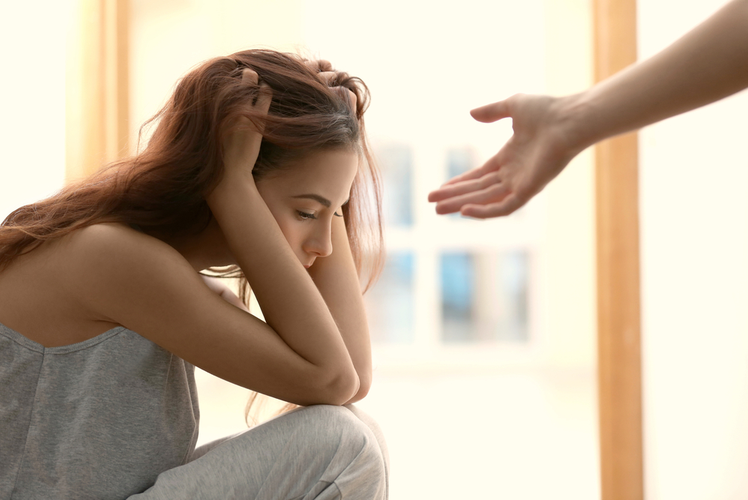 And speaking of squash - it’s more than just a racquet sport, it’s also what that sport can help to do to your cravings. When you’re looking at ways to stop smoking, one of the most important steps you can take is to find ways of filling your time with things that occupy your hands  and don’t involve being in an environment where smoking takes place - so using your hands to hold a craft ale in a beer garden obviously doesn’t count! Sport, walking a dog, playing a musical instrument - these are all options which, as well as keeping you and your hands busy, will also have stress-reducing benefits, thus further busting those insidious cravings.

Comment on Proven Methods To Help You Quit Smoking