Side Effects Of Cutting Carbs

The first thing many of us think about when we are trying to lose weight is NO MORE CARBS! It's true that many of us likely eat too many carbs that contribute to weight gain. But cutting carbs completely from your diet could be just as bad. So what are you supposed to do? With so much conflicting information out there on nutrition and weight loss, it's difficult for most of us to decide what works and what doesn't. But deciding to cut carbs completely is not the answer. Read below to find out why you should reconsider that no-carb diet. 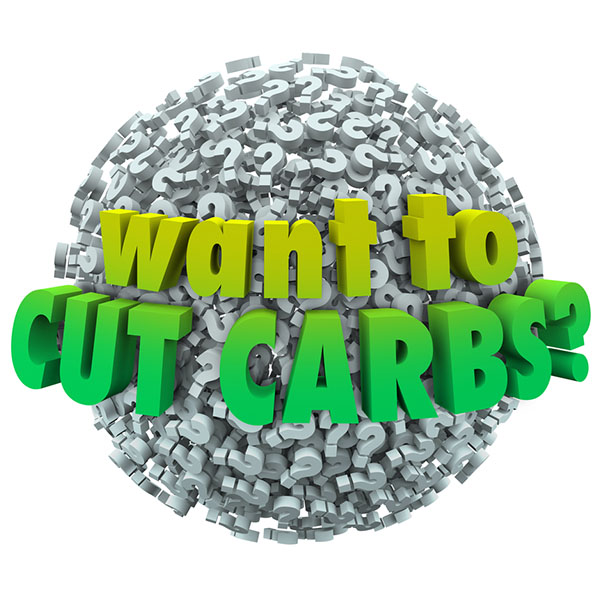 Cutting carbs may help you lose weight but not much actual body fat. When people cut out carbs and lose weight it's because the body holds 2.4 grams of water for every 1 gram of carbohydrate consumed. When you cut the carbs all you do is hold less water. It will also deplete muscle glycogen, which leaves you feeling sluggish. You need to remember that carbs are stored as glycogen in the muscles and glycogen is what is used to fuel your muscles. As well, the brain uses carbs for energy and without enough, it won't work properly. 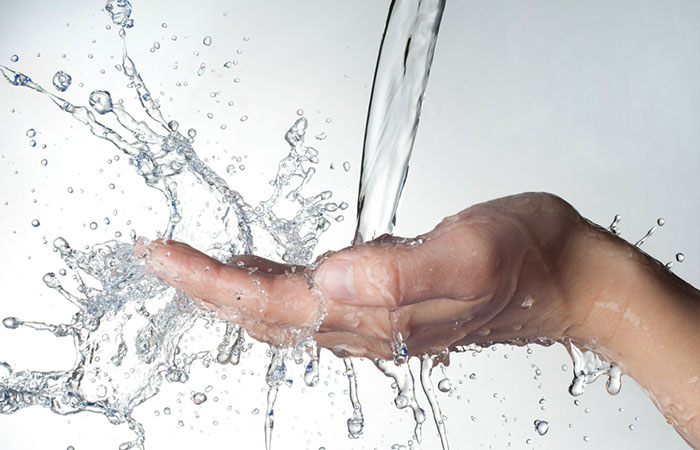 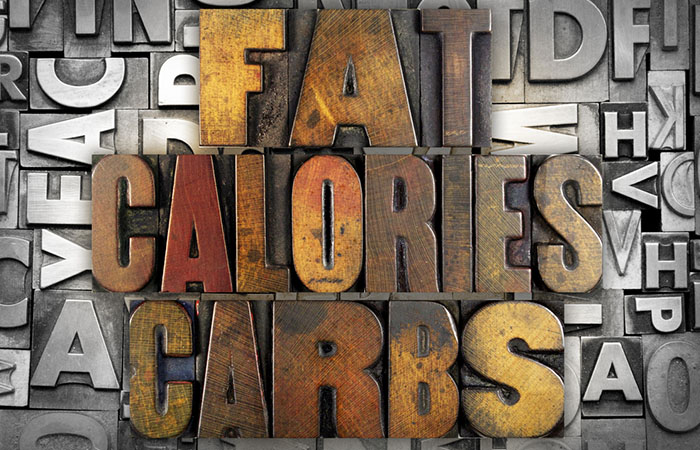 Some research shows that carbs are not only good to eat but that they contain vital nutrients that aren't found in other foods. A study done by French and Canadian researchers found that consuming carbs in small amounts did not inhibit fat burning and only about 4 percent of it was stored as fat – in people who were not exercising. Even large carb meals had no effect on fat burning on those who exercised because it went directly to the muscles to help replenish glycogen and repair tissue. So, if you exercise, the carbs are going to be stored in the muscles and not as fat. 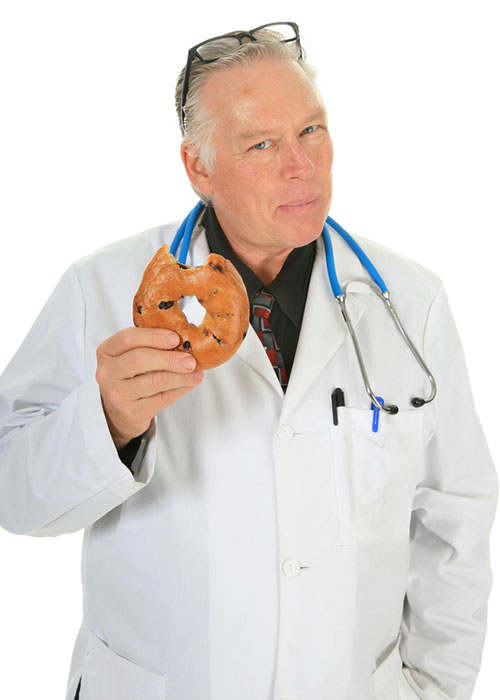 So now that you know you can eat carbs you must realize that they have to be the right type of carbs – ones that are high in fibre, such as vegetables, beans, fruits and whole grains. Vary the types of carbs that you take in and on days you don't exercise try eating less of them. 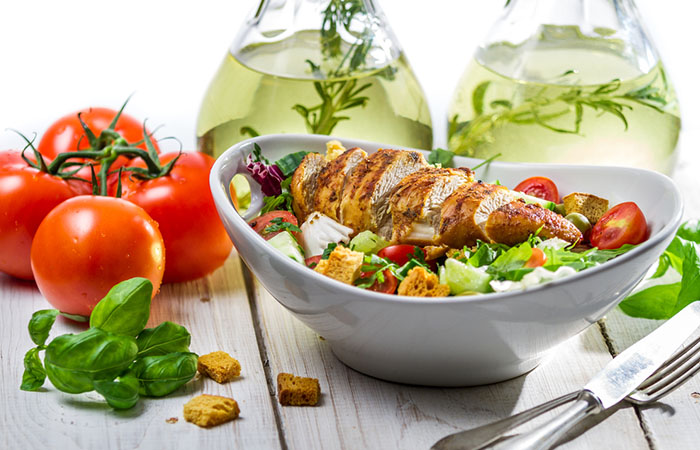 If you cut out carbs altogether you could find yourself turning into a grumpy, jealous freak of nature and no one will want to be around you. You will panic when you realize how many foods have carbs in them and will likely become obsessed with what you can and can not eat. It will become almost impossible to eat out with your friends. Just remember, it is possible to limit your carb intake while still enjoying the meals you like. Just eat in moderation. If you limit yourself you are more likely to cheat and overeat. Health experts recommend that we get between 45 and 65 percent of our calories from carbs. 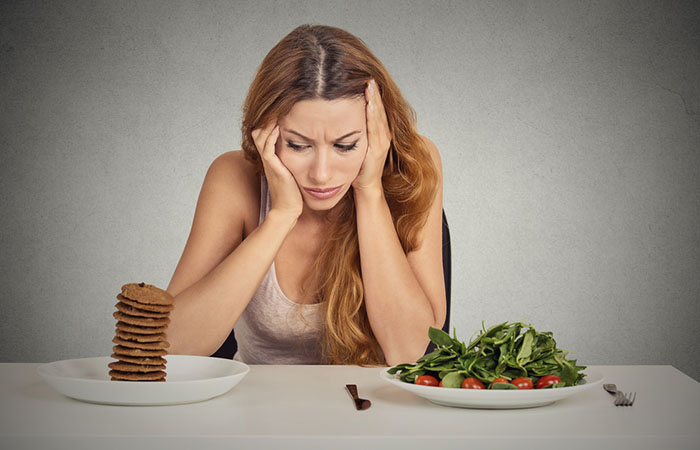 Not only will you feel deprived of tasty food, your body will be deprived of nutrients that are essential for your health, such as whole grains that protect against metabolic syndrome, diabetes, heart disease, stroke and cancer. Fruits and vegetables help prevent heart disease, beans are rich in protein, ,complex carbohydrates and B vitamins and fibre helps reduce the risk of heart disease and diabetes. 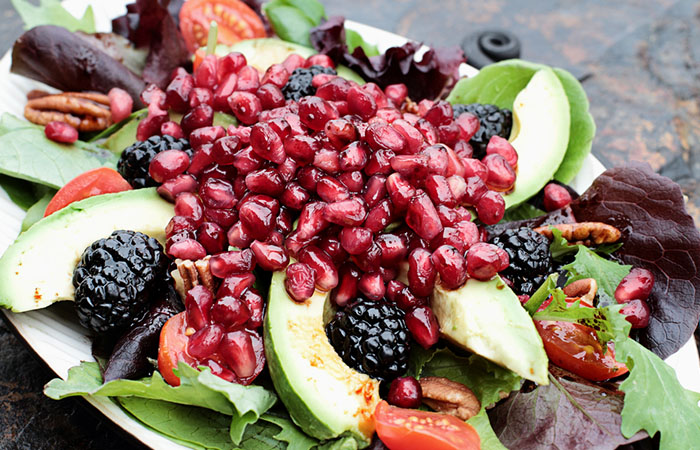 Once you stop eating bread, fruit and beans, it's easy to start eating more fatty animal foods. If you load up on saturated fats it's bad for your health since most of these fats are behind elevated LDL cholesterol. Saturated fats also impair the body's ability to react to insulin so a low-carb, high-saturated-fat diet may help you lose weight in the short term but it may also speed up the development of insulin resistance. This could eventually lead to metabolic syndrome, diabetes and heart disease. 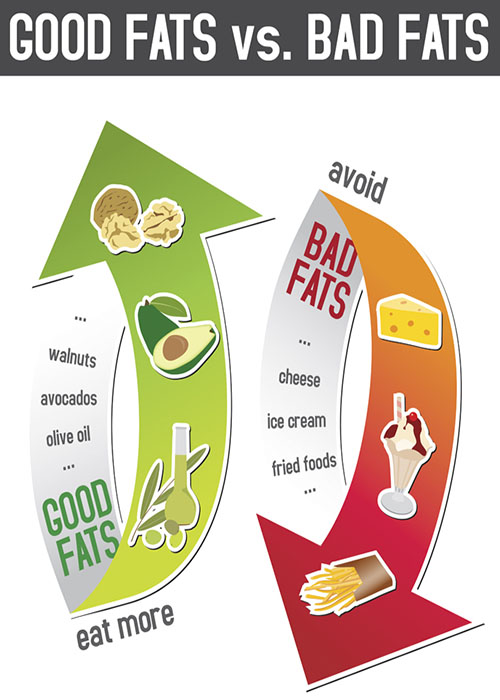 Two studies of low-carb diets, published in the New England Journal of Medicine, looked at obese men and women who were on either a low-carb, high-fat diet or a low-fat, high-carb diet. Both were low in calories but in one study the low-carb diet seemed to win, with the people on it losing about 13 pounds. The low-fat dieters lost just 4 pounds. But the second study showed that the results don't last. It discovered that the low-carb dieters lost more weight in the first six months but in the second half of the year the weight came back. 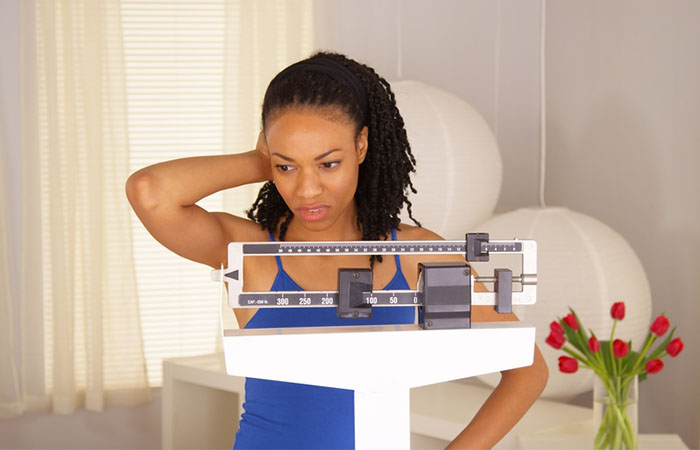