The Truth Behind Diabetes

Diabetes affects nearly 29 million Americans of all ages and walks of life, and it affects nearly 400 million people worldwide. According to the Diabetes Research Institute, the condition takes more lives than AIDS and breast cancer combined. What is this disease and what causes it? Read on to find out.

It is a group of metabolic diseases that affect the body’s ability to produce a healthy quantity of insulin or its ability to use its insulin correctly. In other words, your body turns the food you eat into sugar (glucose). Then, it leaves your pancreas to release insulin, which helps the sugar enter your cells. If you have the disease, this process doesn’t work, and if it’s left unaddressed, unhealthy glucose levels associated with the condition can cause serious problems. 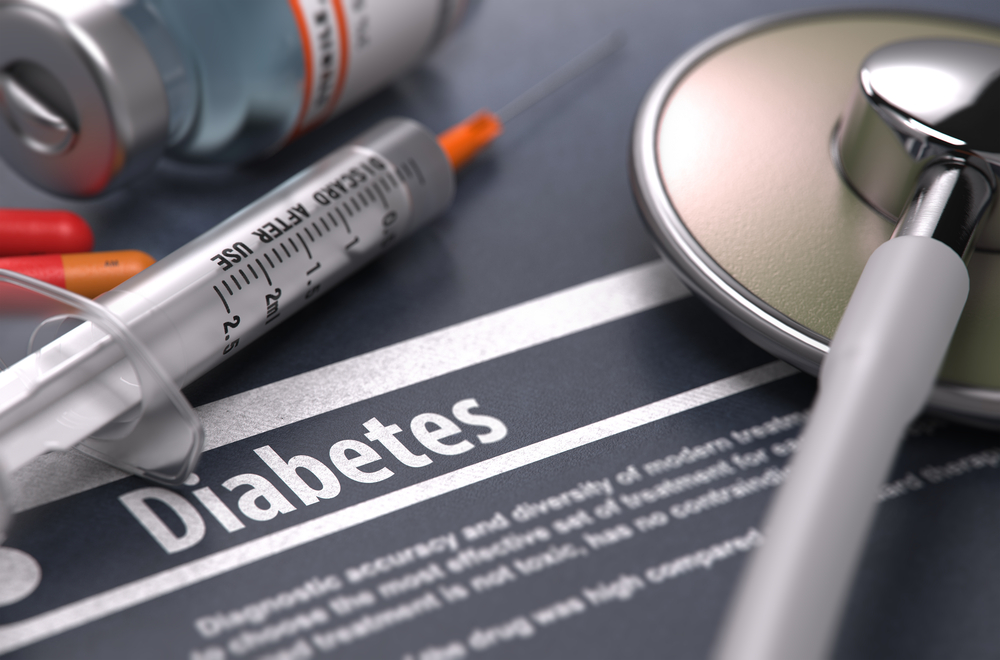 Researchers are still trying to provide a clear answer to what causes this condition. So far, they’ve found that family history, health, genetic makeup, ethnicity and environmental factors play a role in its development. There isn’t just one thing that causes the condition. Its causes vary based on the individual and his or her type of diagnosis.

A person is diagnosed with type 1 (T1D) when their pancreas can’t produce a healthy insulin supply, and his or her immune system eliminates insulin-producing cells. This is called an autoimmune reaction. You may see someone with T1D walking around with an insulin pump attached to his or her hip, which is used to inject insulin several times a day or to continually inject it throughout the day automatically. Although the causes of T1D are unknown, viral or bacterial infections, chemical toxins in food and possibly genetic disposition could trigger its onset. 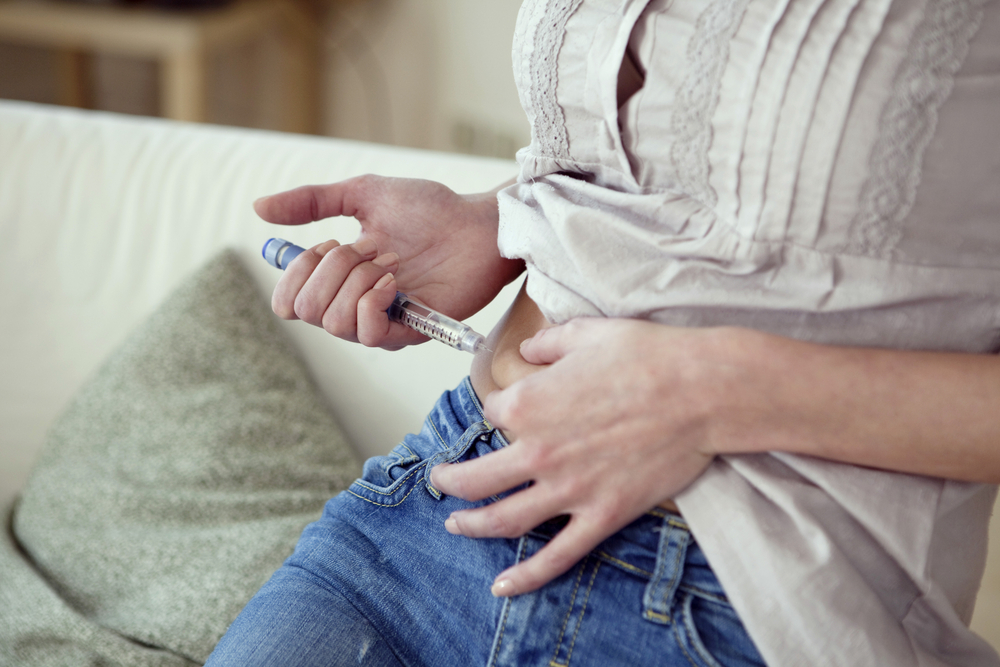 Type 2 (T2D), which usually develops in adults aged 40 and up, means that a person’s pancreas is still making insulin, but it’s not enough or it’s not being used correctly. A person with T2D should practice diet control, regular exercise and self-monitoring of glucose levels. In some instances, T2D patients must inject insulin or take medications. More than one factor usually contributes to the cause of T2D. Often, a family history of it is the largest factor. However, there are several factors that increase the risk of a person developing T2D, including poor diet, older age, obesity and insufficient physical activity. 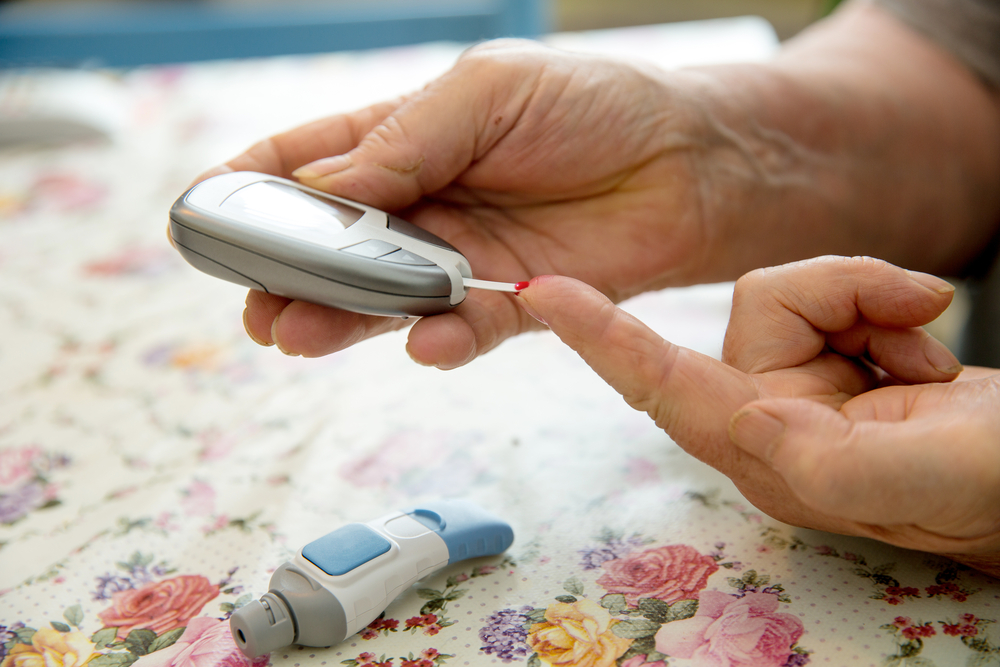 Women who have normal glucose levels in their everyday lives but experience spikes during pregnancy are said to have gestational diabetes. This occurs when a woman’s body can’t produce all of the insulin it needs during pregnancy. The Centers for Disease Control and Prevention reports that it can happen in as many as 9.2 percent of pregnant women. Although its cause remains unclear, researchers do have some clues. Hormones in the placenta that help the baby develop can keep a mother’s body from using her insulin correctly. This is called insulin resistance. Research also suggests that several risk factors contribute to its development, including obesity, polycystic ovary syndrome, large baby weight and a family history of the disease.