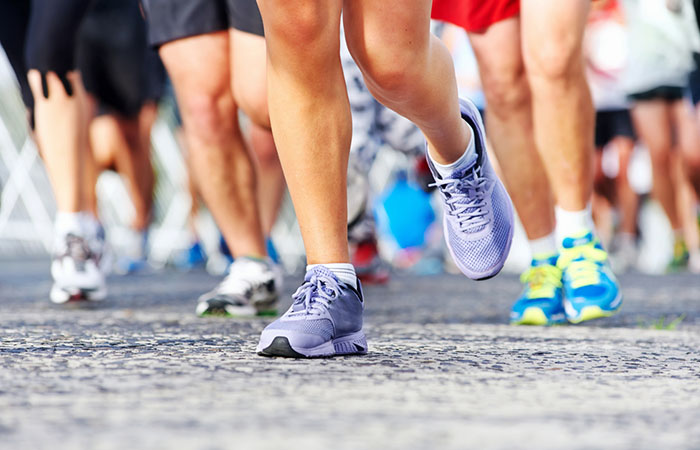 Looking to take on a fitness challenge this year? Well, we've got you covered. Wether you're looking to get down and dirty, a little crazy or break a new, personal fitness goal, there are several tough challenges just waiting for you to sign up for. Consider these top 10 fitness races that will leave you with memories – and maybe a few sore muscles – for months after. 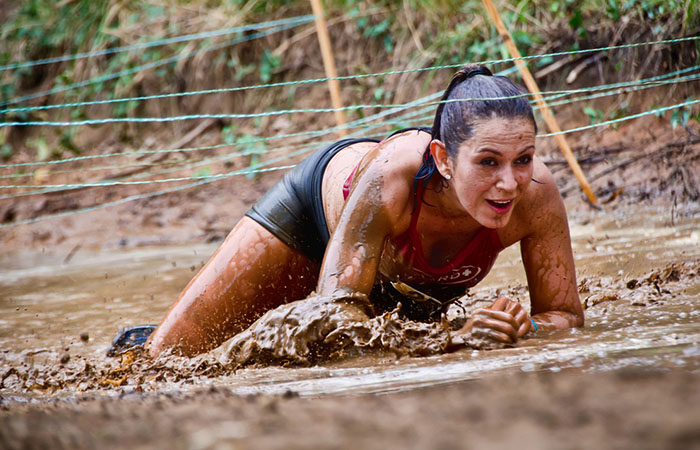 This is a crazy series of obstacle events. The off-road muddy course is lined with several fitness challenges that will test your strength and bravery, including 12-foot walls and a plunge into icy water. It's fun to do with a group of friends but it's advised you sign up early because it is one of the most popular challenges around. 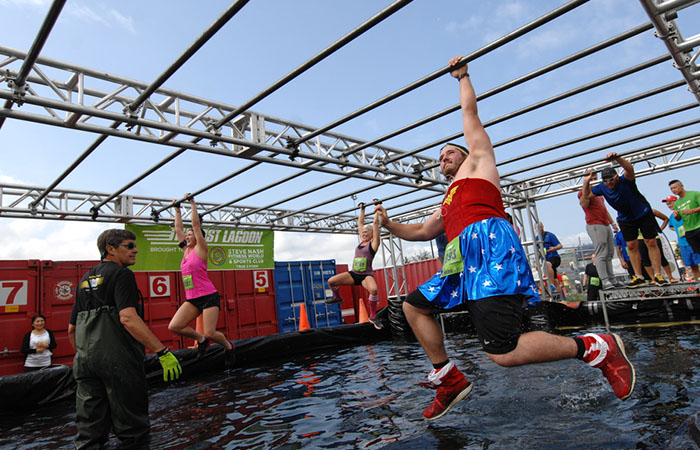 This race is global but there are six races in the UK, including London and Edinburgh, that will test even the fittest of participants. The obstacle races are held over three different distances – 3, 8 or 12 miles – with different amount of obstacles as the distance increases. It's considered one of the most brutal races out there, forcing athletes to haul five-gallon buckets of gravel, climb walls, flip tires and pull hunks of concrete. Each race leads to the World Championships, which are held in Vermont. The Championships have athletes from more than 17 countries competing against each other for top bragging rights. 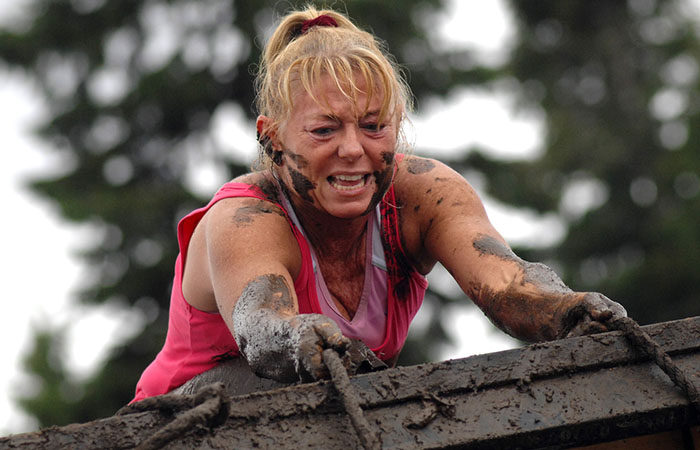 This run is based in the South of the UK and is considered one of the toughest running races. The 6km race has more than 230 obstacles including nets, climbing walls, logs and swamps to navigate through. You can choose from one lap or double up and do a 12 km race. Some even choose to triple the laps and run 18 km. 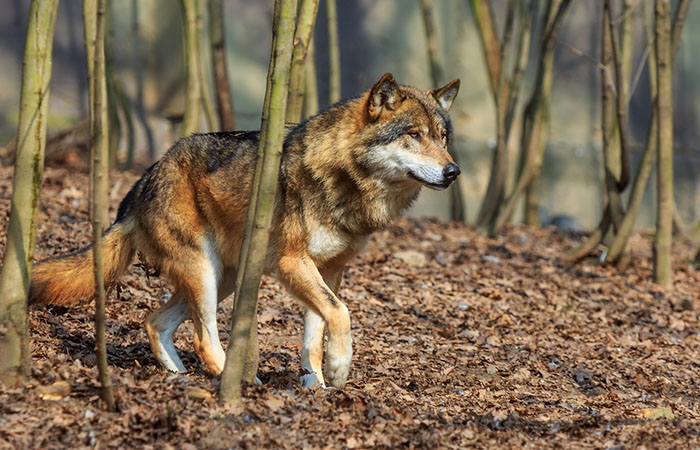 This race is considered one of the most wild challenges ever. Each race is about 10 km and is all off-road with several obstacles designed to recreate the idea that you are running in the wild like a pack of beasts. This race is not about finishing first but more about challenging you on a physical and mental level. 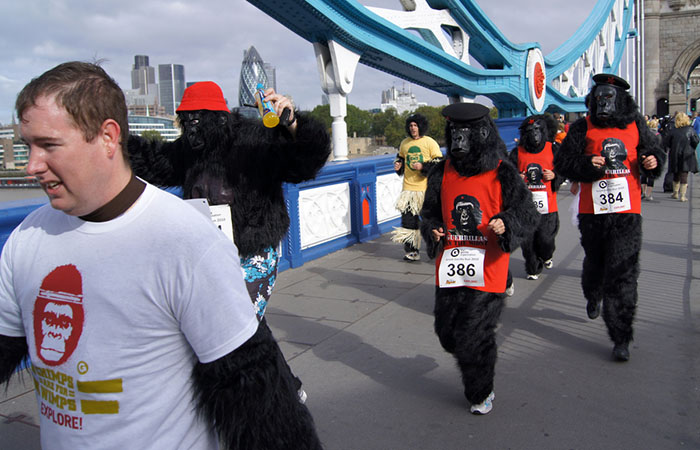 This 8 km race sees participants dress up as gorillas to run or walk a course that passes through the City of London. You get to take in the sights of St. Paul's Cathedral and the Tower of London while helping raise money and awareness for conservation. 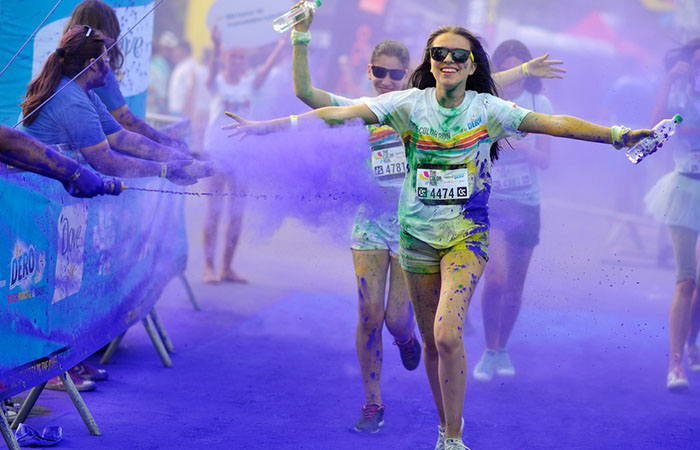 These colourful races are about 5 km long with a focus on health and fun, rather than winning. In fact, the races aren't even timed so there is no pressure to beat out your competitors. Each runner is sprayed with colour at every kilometer marker and participants are greeted with a Colour Festival at the finish line. The only rule you have for this race is to wear white – oh, and have fun. 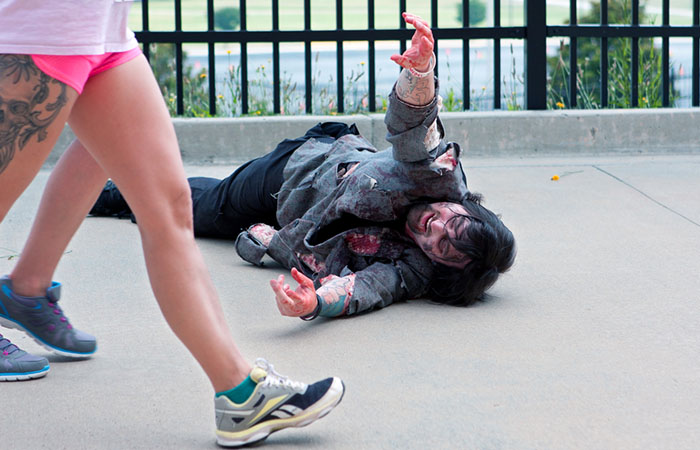 This 5 km race may be the scariest one around – since the goal is to evade capture from a pack of zombies who pursue you through the course. This race is held in two UK locations and the courses have members of the living dead lined up along them ready to steal your tags. 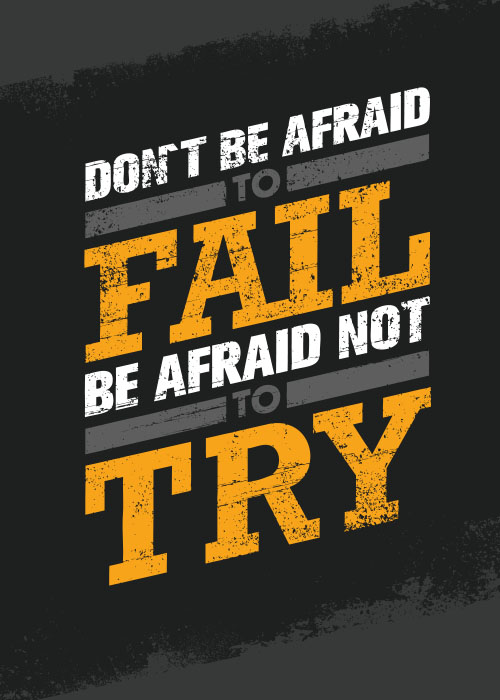 This challenges was created by Green Beret veteran Jason McCarthy as a way to market his military-style rucksacks and to give an idea of what Special Forces training is like. Teams must work together to haul telephone poles, railroad ties and sometimes each other. During the challenge you must wear a backpack filled with a water bladder and either four or six bricks depending on your body weight. These races are held all over North America and last about 12 hours. 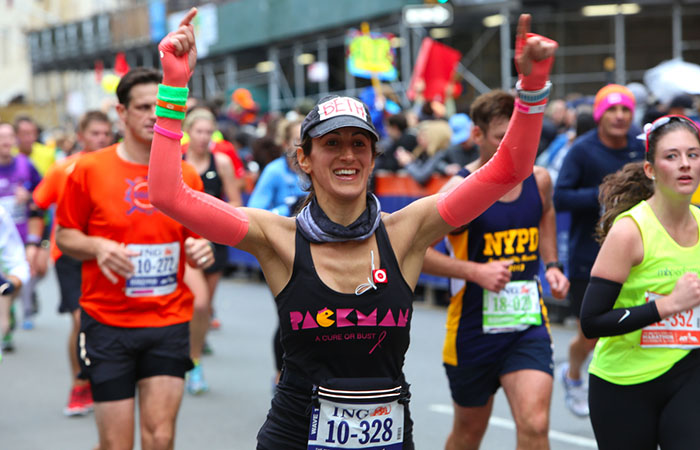 This is perhaps the most prestigious race around, attracting more than 500,000 spectators each year. The race has been held annually since 1897 and is considered the longest-running marathon in the United States and one of the oldest running races in the world. Unlike other marathons, this one requires athletes to meet a qualifying time before being allowed to participate and is limited to 25,000 participants each year. 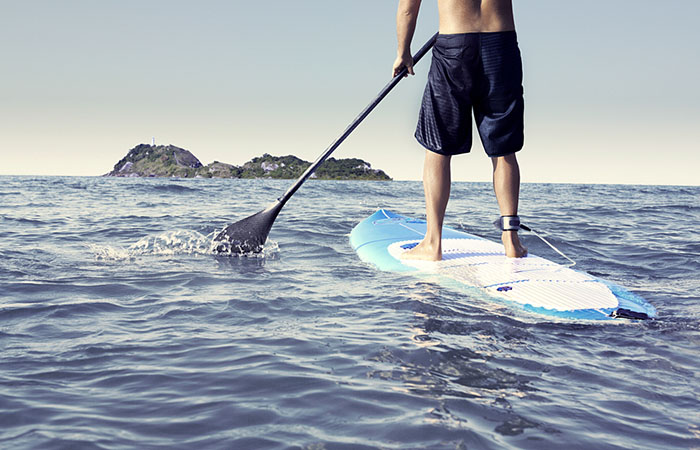 This charity race sees participants paddle 26.5 miles around Manhattan on their paddle board. It began in 2007 and takes most athletes around five hours to complete. But it isn't all relaxing – even veteran paddlers are challenged by the wake churned up by boat traffic in the Hudson and East Rivers. All money raised from this race goes to autism-related charities.