When it comes to dating, most people have their own “deal breakers” that will cause them to walk out of a relationship almost immediately.  No one is perfect, but investing in someone long term because you think you can change them is a recipe for disaster.  Here are our top 10 relationship deal breakers. 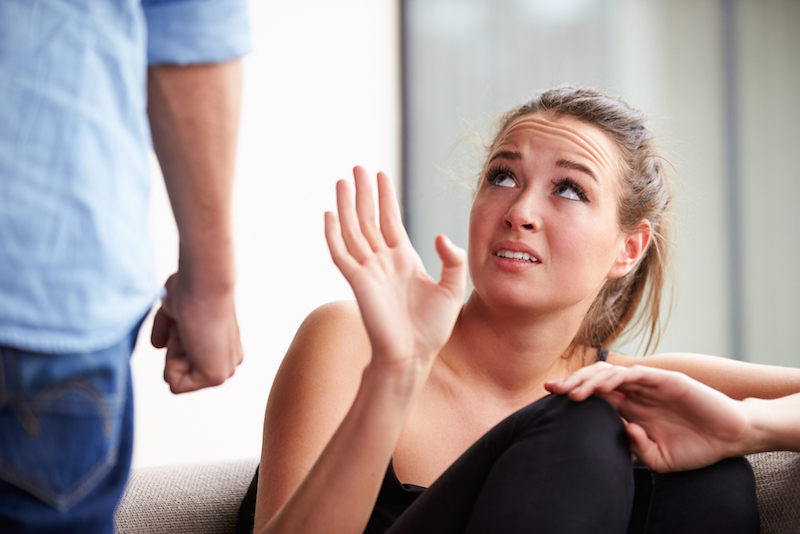 This dating deal breaker is another that usually reveals itself pretty early in a relationship.  Yes, most people have had other relationships, but continuously talking poorly about an ex in front of your new squeeze is a definite red flag.  Not only is it a sign that this person isn’t ready for a new relationship, it can mean that they still have some major feelings for their ex.  They should be focusing on you and the future, not the past. 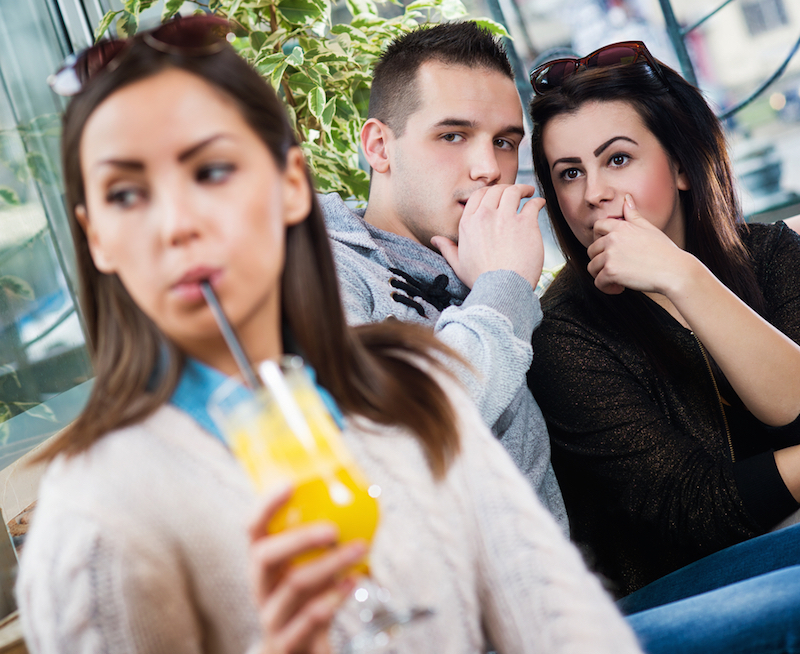 For most people cheating is a definite deal breaker.  It shatters the trust, and integrity that was built over time, and usually, it’s impossible to get that back.  You may try for a while, but ultimately, it’s hard to trust someone again once you’ve been betrayed, and that will take it’s toll on your relationship.  In that case, it’s best to walk away, and look for happiness elsewhere. 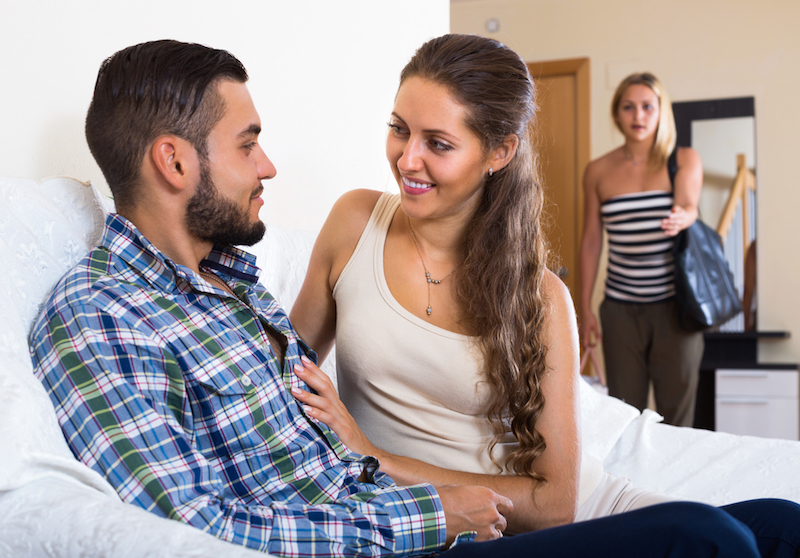 When you’re on a date, flirting is great - as long as it’s with you.  Some people however tend to flirt with almost any member of the opposite sex, no matter how uncomfortable it makes the person they’re dating.  It’s hard to see your significant other having more fun with someone else than you.  And that bad feeling in the pit of your stomach isn’t going to go away if you constantly see the person you’re dating authentically flirting with other people. 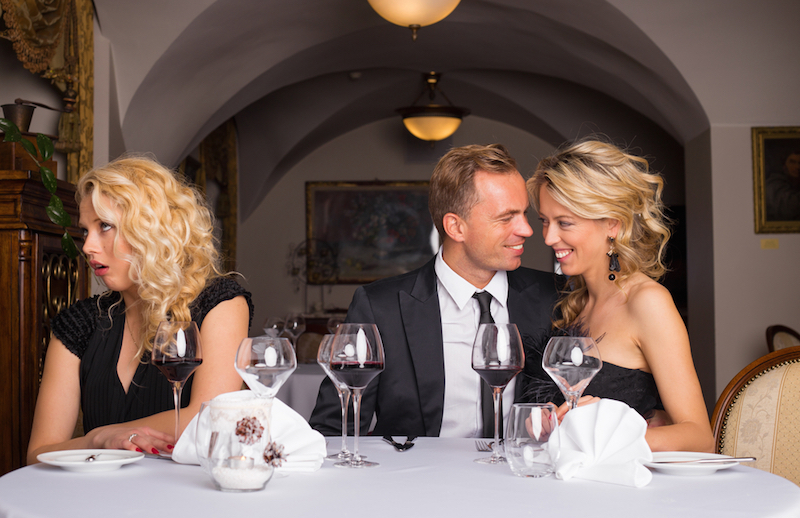 If the person you’re seeing is generally rude to wait staff and others in the service industry, they’re probably not a very nice person.  Not only can it be a sign of potential underlying anger issues, it’s also a warning that this person feels they have a right to special treatment.  If nobody seems to be able to please this individual, how will you? 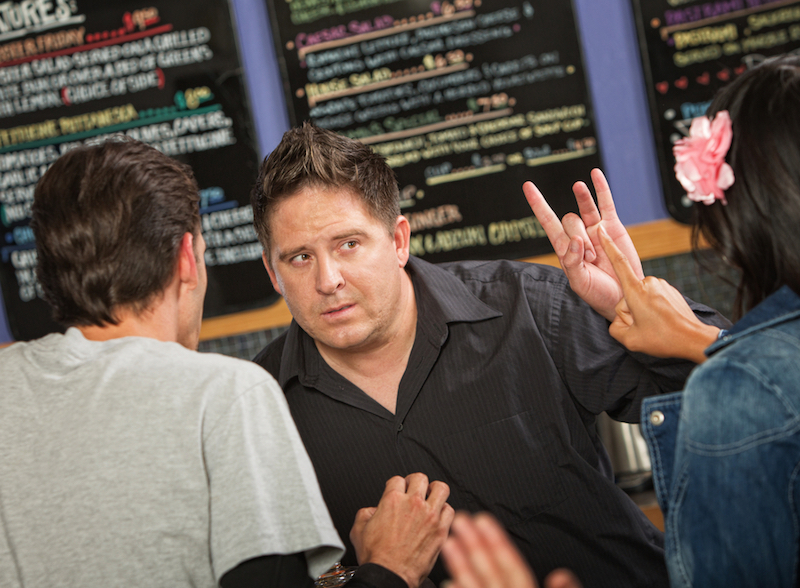 Refuses to Introduce You to Family or Friends

After you’ve been dating a while, it’s only natural to want to meet your significant other’s family and friends.  If they’re making excuses as to why you can’t - that’s a red flag.  It’s a lot of pressure to be somebody’s everyone-and-everything, and without a social circle to rely on, that’s likely what’s going to happen.  Sure, maybe their family genuinely sucks, or they don’t see each other much, but if he or she doesn’t have other friends, or won’t introduce you to them either, you may want to consider why. 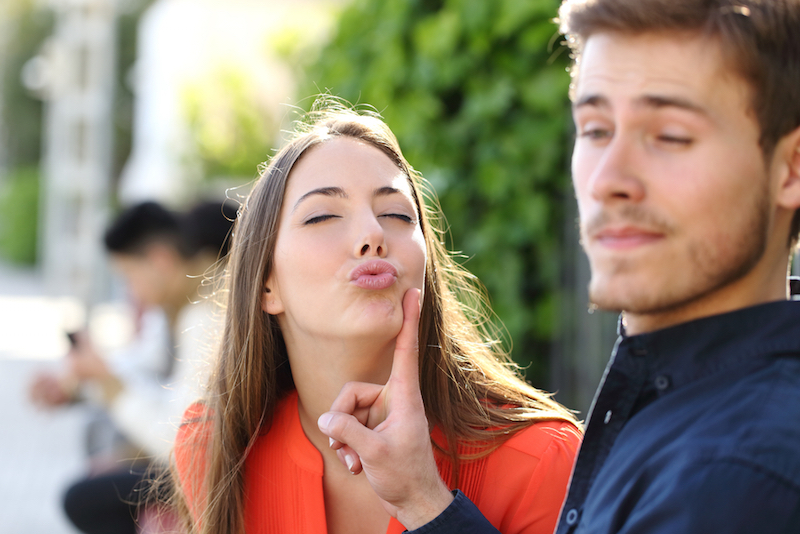 It doesn’t matter whether or not you’d like to have kids.  What does matter is whether or not you and your significant other are on the same page when it comes to family planning.  If you’d love a soccer team, and your boyfriend or girlfriend is certain they don’t want all of that responsibility, you’re not going to be able to change their mind.  This issue only gets bigger the longer that you stay together, so talk about it early, and find some common ground if you’d like to continue the relationship. 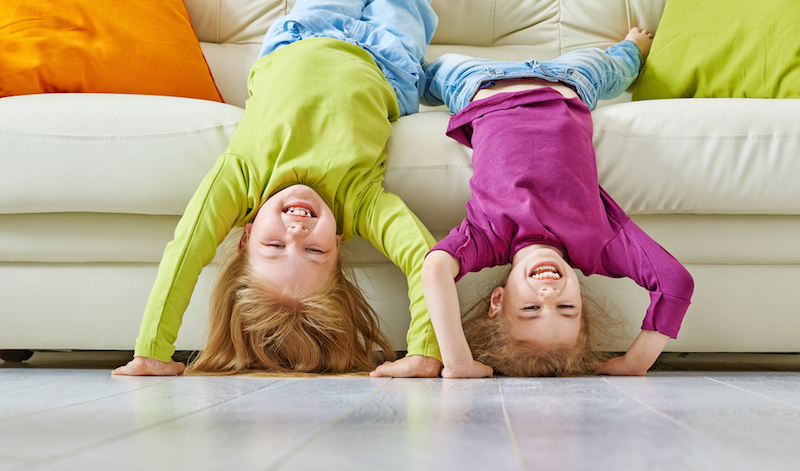 Drug or alcohol addiction is very serious.  It becomes all encompassing, and feeding the addiction suddenly takes priority over his or her health, your relationship, and other activities this person previously enjoyed.  If your partner developed the addiction during your relationship, you’re more likely to stick around and help them through it.  On the other hand, if you’re in a new relationship and the person is constantly showing up for dates under the influence, it’s probably best to let them go. 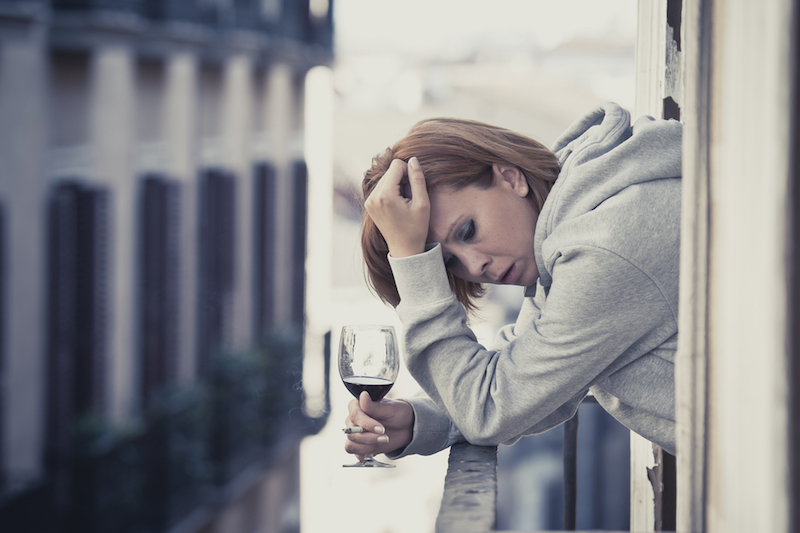 Thankfully, this is usually something that you can spot pretty early.  If the person you’re seeing has bad breath, or body odor, it doesn’t matter how great their personality is.  Sure, if you’re really invested - and feeling brave - you could mention it to them.  But if nothing changes, it’s hard to want to get physical when the person you’re seeing quite literally stinks. 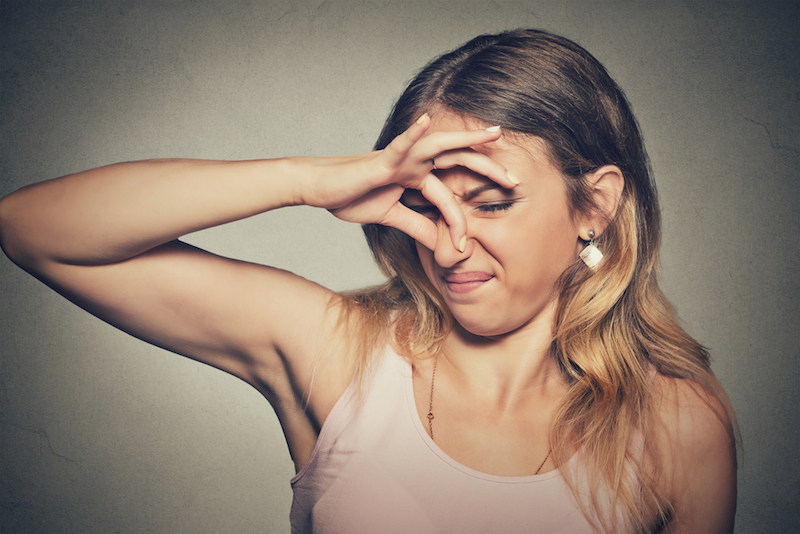 Communication is essential for a successful relationship.  If you can’t get your significant other to open up - or they do it in all the wrong ways (scolding you in public for example), this probably isn’t a good fit.  You need to be able to trust your partner enough to be able to tell them how you’re feeling - and listen respectfully as they do the same.  Feeling unable to communicate open and honestly with your boyfriend or girlfriend is a sign that you’re not a good match. 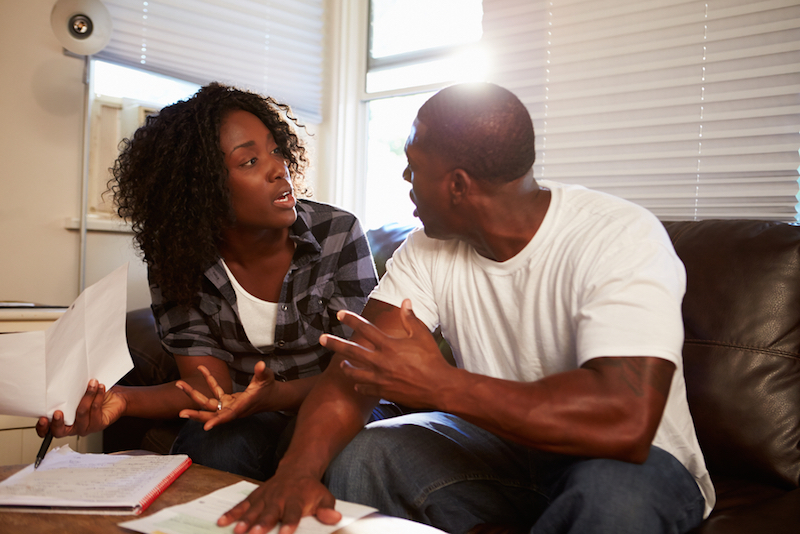 Good relationships are built on trust and respect.  If your significant other is able to get angry enough to hurt you, this is not a good relationship.  You need to take care of yourself, and let this person go, no matter how much you think you love them.  Abuse is not your fault - and whether it’s physical or emotional, it’s a sign that you need to leave immediately. 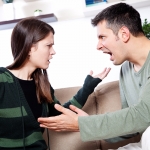 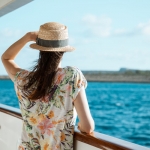