What you need to know about depression treatments

If you suffer depression, here is a rundown of several available treatments, how precisely they can help, and depression medication side effects to carefully consider.

If you are diagnosed with depression, the first depression medication your doctor prescribes for you will probably be an SSRI. This would be a wise move because, compared to other antidepressants, SSRIs are generally deemed safe and tend to cause fewer adverse side effects.
Examples of SSRIs include citalopram (Celexa), which is typically taken as a pill once daily; and sertraline (Zoloft), which can be consumed as a liquid mixed with water or juice. There is also fluvoxamine (Luvox); this tends to be prescribed for social anxiety disorder or obsessive-compulsive disorder. Like antidepressants more broadly, SSRIs might not fully take effect for a few weeks. 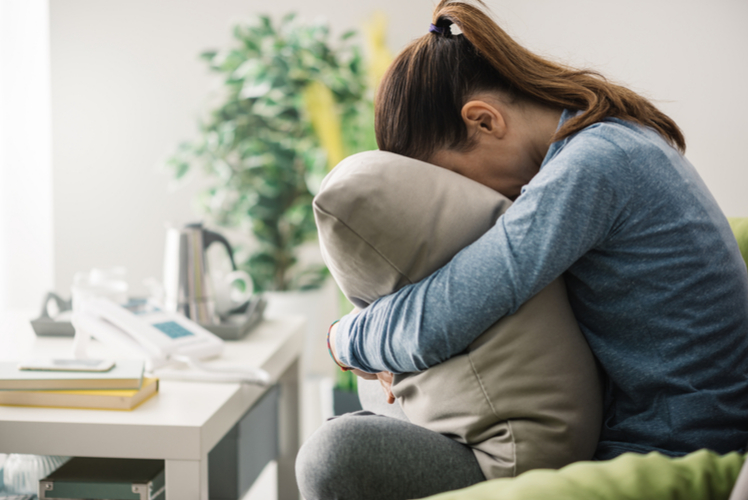 These are so-called as they affect brain circuits that rely on both serotonin and norepinephrine. Examples of depression-treating SNRIs include venlafaxine (Effexor), which can be taken as a capsule with food and is usually consumed 2-3 times daily.
There is also duloxetine (Cymbalta), a capsule that is usually taken once or twice daily and can start fully working after 1-4 weeks. Side effects that can result from using duloxetine include nausea and vomiting. Another example SNRI is desvenlafaxine (Pristiq), which can keep effect for a long time.

These, sometimes referred to as cyclic antidepressants, are relatively old among antidepressant types. Though TCAs mainly affect norepinephrine and serotonin levels and are fruitful in relieving depression, they should not be confused with SNRIs.
This should be emphasised as TCAs tend to produce many side effects compared to other drugs. As a result, they are often only prescribed if an SSRI has already been used to no improvement. While TCAs can boost mood, that gain could be compromised by side effects like drowsiness and nausea. 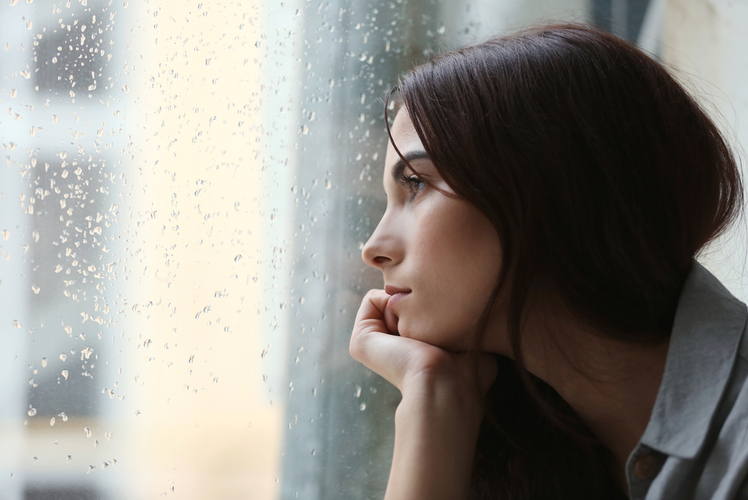 TCAs include amitriptyline, 1-4 tablets of which may daily be taken during the wait of a few weeks for them to have a full effect. Similarly, it can be 1-3 weeks before imipramine, another TCA, starts fully working. Usually, people using this TCA would take one or more of that pill per day.
Monoamine oxidase inhibitors (MAOIs)

Though the first kind of antidepressant, prescribing MAOIs is often far from a priority for doctors today. In fact, doctors tend to only prescribe MAOIs for people whose depression is not responding in the right way to other depression medications.
Huge care must be exercised when MAOIs are taken, as they could interact to dangerous - or even lethal - effect with particular foods. These foods, such as cheese and aged meats, and specific medications like some cough syrups or decongestants, must be avoided by people trying MAOIs. It is also vital not to combine MAOIs with SSRIs.

Side effects that MAOIs can commonly cause include nausea, headaches, dry mouth, drowsiness, and difficulty sleeping.

This is what you would receive if you talked to a mental health professional about your depression and associated issues. Interpersonal therapy and cognitive therapy are different forms of psychotherapy, which you might also see or hear called psychological therapy or talk therapy.
Psychotherapy can help relieve mild or moderate depression - for which, as a result, you might not even require an antidepressant. Your doctor can help you discern whether you should attend psychotherapy sessions by yourself or with relatives or a group.
Psychotherapy can assist you in adjusting to a difficult situation, identifying unproductive beliefs and behaviors, discerning how to handle and rectify problems more effectively, and setting realistic goals. The sessions could lead depression symptoms like anger and hopelessness to melt away.

For depression that is severe and hasn't responded to alternative treatments, electroconvulsive therapy would evidently be worth trying. Otherwise known as electroshock therapy, it would involve you being sedated before a doctor sends a brief, painless electric current through your head.

That current would pass through the scalp, reach your brain, and induce a seizure. However, rest assured that electroshock therapy is not dangerous. In fact, for some sufferers of depression, it can seem more dangerous for them not to be treated with it.
This would be the case if such a sufferer looked likely to otherwise commit suicide and so it would be too risky for their doctor to wait for medications to work.
Various other depression treatments can be sampled. These include transcranial magnetic stimulation, which is similar to electroshock therapy but more specialized and less effective, and vagus nerve stimulation, where a pacemaker-like device can trigger helpful changes in the brain. If one treatment fails, you could try a new depression treatment in an attempt to see what works.

Comment on What you need to know about depression treatments